Established by Tony Carrocci as A.S. Carrocci Building Co in the 1970s, the company quickly built a reputation as one of Adelaide’s most in… 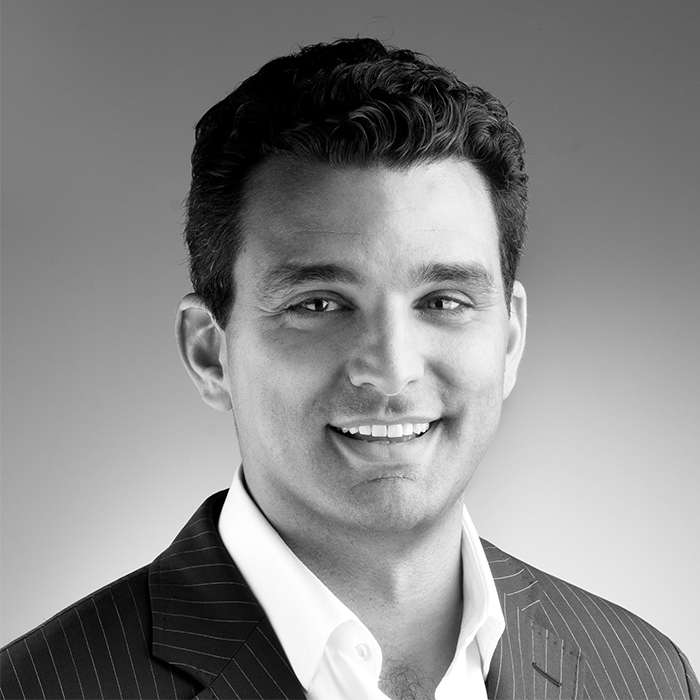