3 min read
10-9-2021
James Fitzgerald says while some statistics are exceedingly useful for investors, others can be misleading. Photo: Leah Desborough

Data can be a goldmine for investors, but with so many different market measures available, it can sometimes feel like navigating a minefield. Custodian managing director James Fitzgerald tells us which numbers every investor should be watching.

‘There’s only truth in numbers’ was one of the golden rules of real estate investing that I was taught as a novice dipping my tentative toe into the market more than a decade ago.

Careful scrutiny of the numbers surrounding a specific property, the wider suburb and the local government area will provide a solid indication of future capital growth and minimise the risks associated with investing.

It seems straightforward but here’s the rub: it doesn’t apply to all numbers.

Some figures tell us very little and others can be downright misleading if you focus on the wrong ones.

With that conundrum in mind, here are my tips on the numbers to seek out if you’re considering making a move into residential property.

Average prices can paint a false picture of where prices are heading. A few sales either at the top or bottom of that market can skew the figure and lead you to believe there’s been a sudden jump or slump in local prices.

The median price will provide a much more reliable indication of what’s happening.

Remember, land is the only component of real estate that appreciates and you should always consider the land content when you’re investing in real estate.

I would only purchase a property with at least 30 per cent land content and over time, changes in land prices become even more important than the median house price.

Land in high growth areas in capital cities is the safest and best-performing asset in which you can invest.

That same property is worth much more than $950,000 now because the land has increased in value and block sizes have become much smaller, primarily due to demand driven by population growth.

Many people confuse this with gentrification but more well-heeled people moving into an area and renovating homes doesn’t necessarily lead to growth in value. Population growth does.

It’s important to have a good balance of all three and while the pandemic has put a temporary pause on overseas migration, this has been partially offset by expats returning home and it’s unlikely to have a lasting impact on long-term trends.

Jobs go hand in hand with an increase in population but it’s not just the volume of jobs being created that you should consider.

Look carefully at the breadth and depth of employment in the area. It’s vital to have a diverse range of jobs – what we call multiple job clusters – to support ongoing population growth.

Many people invest in areas where the majority of jobs rely on just one or two sectors such as construction and mining.

When those industries falter or experience a downturn it leaves the investor vulnerable to cash flow risk due to high vacancy rates, rent reductions and potential declines in property values.

Affordability is also important but for an investor, it’s a different affordability. You should consider the rent you will charge as a proportion of household income in the area. Rule of thumb is to try and target a property where the rent doesn’t exceed 30 per cent of the household income.

Most households have 1.5 income earners, so the household income is the key factor here rather than the average wage for a single income earner.

And finally to interest rates and where they sit in the overall investment equation. It’s undeniable that prolonged low interest rates have made investing - in both property and shares - more appealing, particularly for those seeking alternatives to parking their cash in the bank.

If interest rates rise it will be because wages are increasing, making property - and rent - more affordable.

Property prices tend to increase if the overall cost of owning that property falls. Put another way, people will buy housing if they can afford it — an obvious driver of demand. 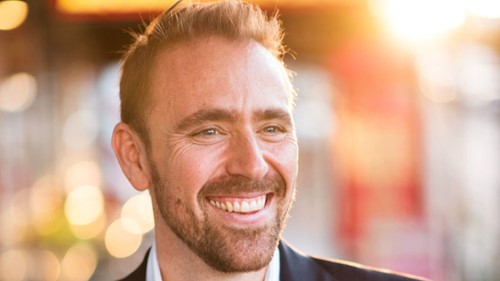 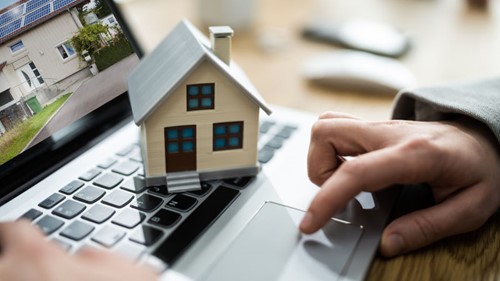 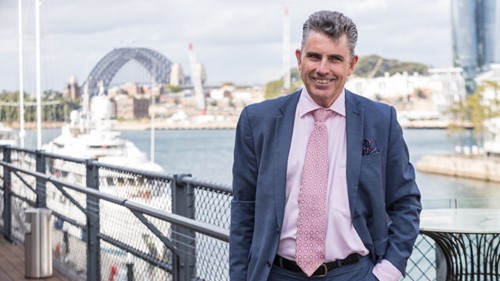 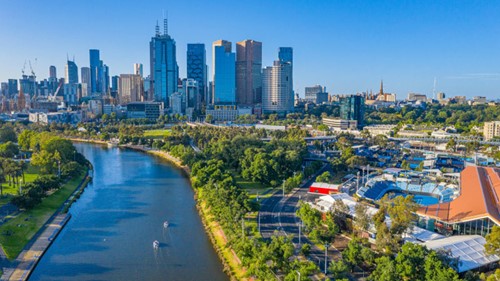 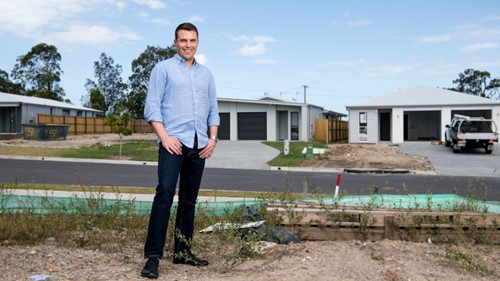