Perth's median house price has risen to $521,000 on the back of solid growth in January.

Perth's median house price has risen to $521,000 on the back of solid growth in January.

CoreLogic’s Perth home value index increased 0.6 per cent during January, the highest monthly increase since May 2021.

REIWA President Damian Collins said this was a strong start to the year, especially given activity is typically lower in January following the festive season.

“Demand has been strong in the first month of the year and if this continues, the Perth market is on track to achieve the 10 per cent price growth that REIWA forecast for 2022,” Mr Collins said.

Other suburbs to perform well were Kinross, Falcon, Spearwood, Canning Vale and Landsdale.

There were 8,245 properties for sale on reiwa.com at the end of January, which is three per cent more than December 2021.

“We’ve seen a slight increase in the number of properties for sale in Perth during January, as sellers who deferred their listings over the break come back to market ready to take advantage of Perth’s strong buyer appetite,” Mr Collins said.

The median time to sell a house during January was 15 days, which is one day slower than December 2021 and six days faster than January 2021.

“Median selling times are still exceptionally low and have been for some time now, as we’d normally expect this figure to be up around 30 to 40 days, so the fact it continues to hover around the two-week mark is a testament to how tight competition for properties is in Perth,” Mr Collins said.

Perth’s median rent price was $450 per week during January, which is stable compared to December 2021.

"Even though rents have increased over the last 12 months, we are not seeing unsustainable growth rates month-on-month and Western Australia is still the most affordable place to rent in the country,” Mr Collins said.

Other suburbs to record storng increases were Cloverdale, Armadale, Thornlie, Nedlands and Wellard.

It took a median of 16 days to lease a rental during January, which was the same as December and two days faster than January 2021.

There were 2,345 properties for rent on reiwa.com at the end of January, which is a 25 per cent increase on December.

“We saw rental listings reduce significantly at the end of December, which is not unusual for that time of year,” Mr Collins said.

"Pleasingly, this reduction was temporary and listings for rent are now nine per cent higher than they were three months ago.

“We are still a long way off rectifying the rental shortage though.

"We need WA’s borders to open to increase investment in the state and attract people with trade skills to help complete construction and free up rental stock.” 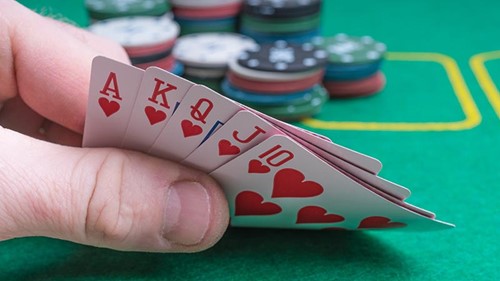 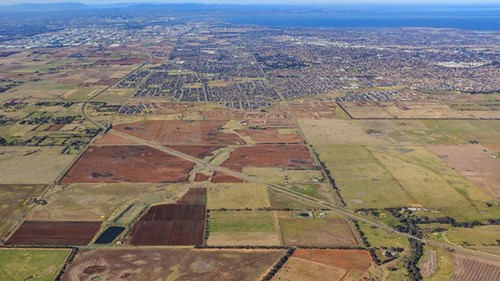