3 min read
8-4-2021
More than 440,000 expats have returned to Australian shores since the pandemic began. Photo: Shutterstock

Federal government data shows more than 446,000 expats returned to Australia between March 2020 and January, while tens of thousands are still waiting to return.

Expat specialist buyer’s agency Aussieproperty.com, part of SMATS Group, experienced a sustained spike in enquiry since the pandemic began, with interest showing no signs of slowing even as vaccines are rolled out across the globe.

SMATS Group chairman Steve Douglas said many of those returning expats initially entered the rental market, taking up short term leases, but are now turning their attention to acquiring homes.

“They are active broadly across Australia, but looking for more liveable areas and accommodation styles,” Mr Douglas said.

“Some closer to retirement are seeking alternative options such as Sunshine Coast, NSW Central Coast, while others with young children are focused on community minded areas with good schools.

“Most expats are looking for a future home, so if they are staying overseas they will rent that for the remaining time abroad and move in on eventual return.”

Mr Douglas also said the flood of expats had been one of many contributing factors to the price lifts occurring across Australian property markets.

“They are expanding the buyer pool, but are not by themselves responsible for a strong surge, rather a contributing factor along with an active local buyer pool seeking to upgrade, interest rates outlook to remain low, lack of quality supply and improved affluence and aspiration,” he said.

Mr Koulizos said a big number of those returning to Australia had significant buying capacity, and may see local prices as relatively affordable.

“Expats from expensive cities like London, Hong Kong and New York often don’t consider our real estate prices unaffordable and are happy to pay what is necessary to secure a prestigious property in a desirable location,” he said.

“Our members report that some of the sale prices being achieved in Sydney, for example, seem insane – even in booming market conditions – with new money or the expat factor the likely reason.

“Indeed, some properties are selling for hundreds of thousands of dollars more than what anyone – including experts – had predicted, which is leaving sellers very happy, but many buyers and property investment professionals scratching their heads somewhat.”

Mr Koulizos said other cities such as Brisbane, Adelaide and Perth, as well as some regional areas, were also recording sales prices at an all-time high.

He pointed to CoreLogic’s latest data, which showed the premium end of the housing market was responsible for much of the recent median house price gains.

In Sydney, upper quartile home values were up 4.8 per cent in March, compared to a 2.2 per cent lift in lower-valued property prices.

Melbourne was a similar story, with the top end increasing by 2.8 per cent, compared to a 1.6 per cent rise in the lower quartile.

Real Estate Buyers Association president Cate Bakos said Melbourne’s property market was not only defined by the presence of expats, but also local buyers hungry to secure their slice of a rising market.

“Cashed-up expats are certainly contributing to some of our silly runaway prices in Victoria, but we also have a lot of bottled-up energy from local buyers, too, particularly those who have managed to save during COVID,” Ms Bakos said.

Sydney-based buyer’s agency Maker Advisory’s Reece Coleman said the increased demand from those returning from overseas had made it significantly more difficult to buy property in Australia, particularly in the Harbour City.

“Right now, the Australian property market is like a pub with no beer, or only the really overpriced stuff,” Mr Coleman said.

“We have an influx of expats returning to our shores, large numbers of city folk fleeing our capitals in favour of coastal and rural settings, and home loan interest rates reaching historic lows – all of which are creating a huge groundswell of buyer demand that far outweighs actual supply.”

Mr Coleman said many buyers were turning to agents to help them secure property sooner amid the rising competition.

“DIY is likely to continue to be a trend for flipping houses, but with a nationwide auction clearance rate of 80 per cent and off-market sales significantly increasing, the 2021 property market calls for professional insights and experience,” Mr Coleman said.

“Gone are the days when having a buyer’s agent was seen as a luxury – used as a service for the unemotional or foreign investor – today, the service is a necessary and effective strategy to level the playing field, open closed doors, and get ahead.” 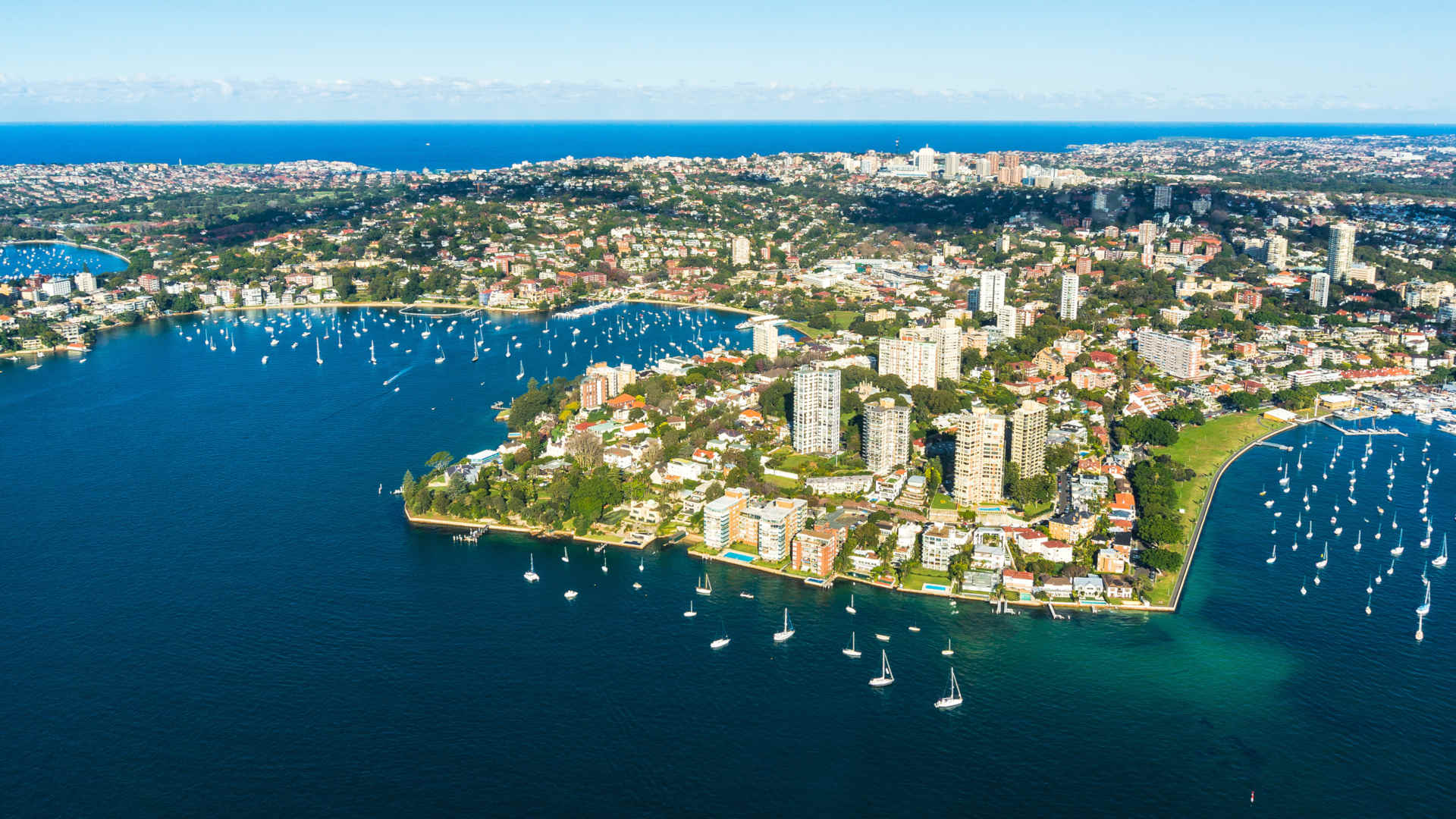 Blue chip suburbs such as Double Bay in Sydney are preferred locations for high net worth expat buyers. Photo: Shutterstock