By Craig Francis Editor
| 17-3-2021 | Residential | 6 min read
While much of the buying activity has been on Melbourne's outskirts, there has also been considerable price growth in high-end near-city locations. Photo: Shutterstock

Outer suburbs are proving to be the most attractive areas of Melbourne for investors and owner-occupiers alike, while for those with the big budgets some inner city hotspots have emerged since the worst of the COVID period.

Figures released exclusively to Australian Property Investor Magazine by the Real Estate Institute of Victoria show that a disproportionate number of outer suburbs with a median price below $750,000 (compared to Melbourne’s median house price of $936,073) have experienced growth of more than 10 per cent over the past year.

The local government authorities of Melton, with five suburbs on the list, and Mornington Peninsula (4) are the most prevalent of these lower priced, faster growing suburbs that are now appearing on investors’ radars (see table below).

“Remote working options have made buying and living in outer suburbs a more attractive option, driving up demand in these areas.”

Prestige market not left out

While the outer suburbs have bounced back strongly over the past few months, inner suburban Melbourne properties with strong capital growth potential have remained relatively buoyant throughout the COVID-19 months.

According to a recently released research report from Wakelin Property Advisory, high-end investment grade properties on the whole have been less impacted by the price reductions seen across other market segments, and will continue to be resilient in the future, even amid a wider economic downturn.

“Typical property investors in the higher income bracket, such as the corporate sector, were able to transfer to working from home — protecting their incomes and in many cases bolstering savings, given the reduced spending options amid lockdowns,” said Wakelin director Jarrod McCabe.

“Many in the high income bracket, who typically purchase investment properties, have accumulated wealth through COVID-19, so in many instances are in a stronger position than pre-pandemic, and that extra capacity gives greater confidence that will lead to high demand for investment grade property.”

According to the Wakelin report, prime areas such as Hawthorn recorded a 36.5 per cent annual median price increase amid the worst of the COVID-19 impacts, while South Yarra and St Kilda East both recorded increases edging towards 30 per cent.

Two other inner northern suburbs have been tipped as the next hip and happening things in Melbourne’s property market.

Property searches on realestate.com.au for homes in Coburg and Reservoir skyrocketed 72 and 80 per cent last year compared to 2019 and buyers were returning in big numbers as limited listings locally had caused a ripple effect that was pushing young buyers out of areas like Thornbury, Fitzroy and St Kilda.

Caleb Pikoulas, property executive at Collings Real Estate, said Thornbury and Preston, predominantly South Preston (south of Bell Street), were hotspots in the market at the moment, with growth of 10 to 15 per cent.

Mr Pikoulas said first home buyers were “all over the market” for properties priced to sell under $750,000, as investors were now surfacing looking for opportunities.

“Low-interest rates are boosting buyer confidence and the amount of time sitting at home last year due to the lockdown has given people a sense of FOMO (fear of missing out).

“There is still not a huge amount of stock available, which obviously means the demand has risen.

“We might see a wave of stock hit the market once JobKeeper comes to an end,” he said.

In a month that broke auction records, Reservoir, Coburg, and Bentleigh East beat out the rest to land as the top selling auction suburbs for February 2021.

For investors to return in force, rent yields in hard-hit Melbourne would need to lift.

CoreLogic data shows Melbourne unit rent values were down seven per cent over the year compared with a mild uplift in house rents.

The closure of Australian borders has stifled international student and migrant rentals and has had flow-on impacts.

“At Wakelin Property Advisory, we believe Melbourne residential property prices will rise in excess of 10 per cent over the next 12 months.

“Market conditions in the first half of 2021, which combine record low interest rates, strong price value and the anticipated recovery in rental yields, mean buying an investment grade property is the most accessible it’s been in generations.”

Collings Real Estate’s Mr Pikoulas said the rental market is problematic, particularly in the CBD, but there were areas where standalone houses offered more attractive yields for investors.

“Ivanhoe seems to be an area holding its worth when it comes to the rental market but apartments should not be considered whatsoever, with the market down 15 to 20 per cent in areas ranging from Alphington, Fairfield, Northcote, Clifton Hill, Richmond to South Yarra, Hawthorn and Abbotsford.”

According to the REIV, the outer suburbs were performing better than their inner and middle counterparts in terms of rental vacancy rates. Their median rents are higher compared to the previous year, while their vacancy rate remains lower than the metro average. 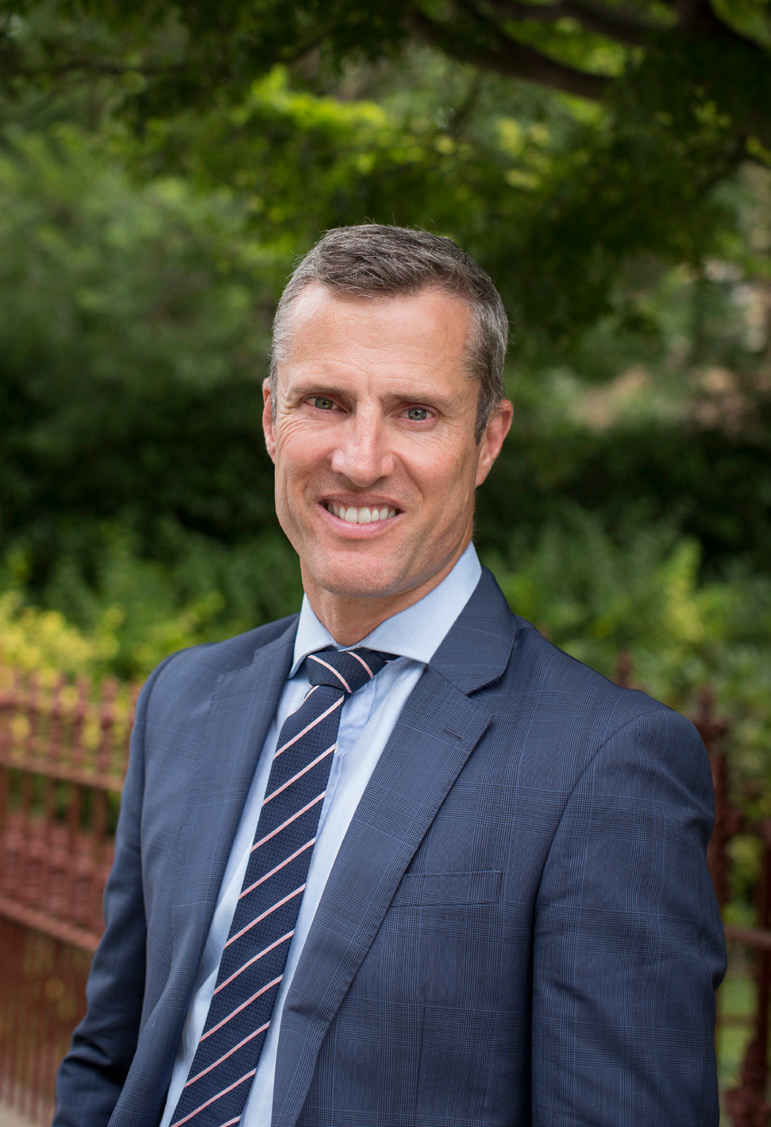 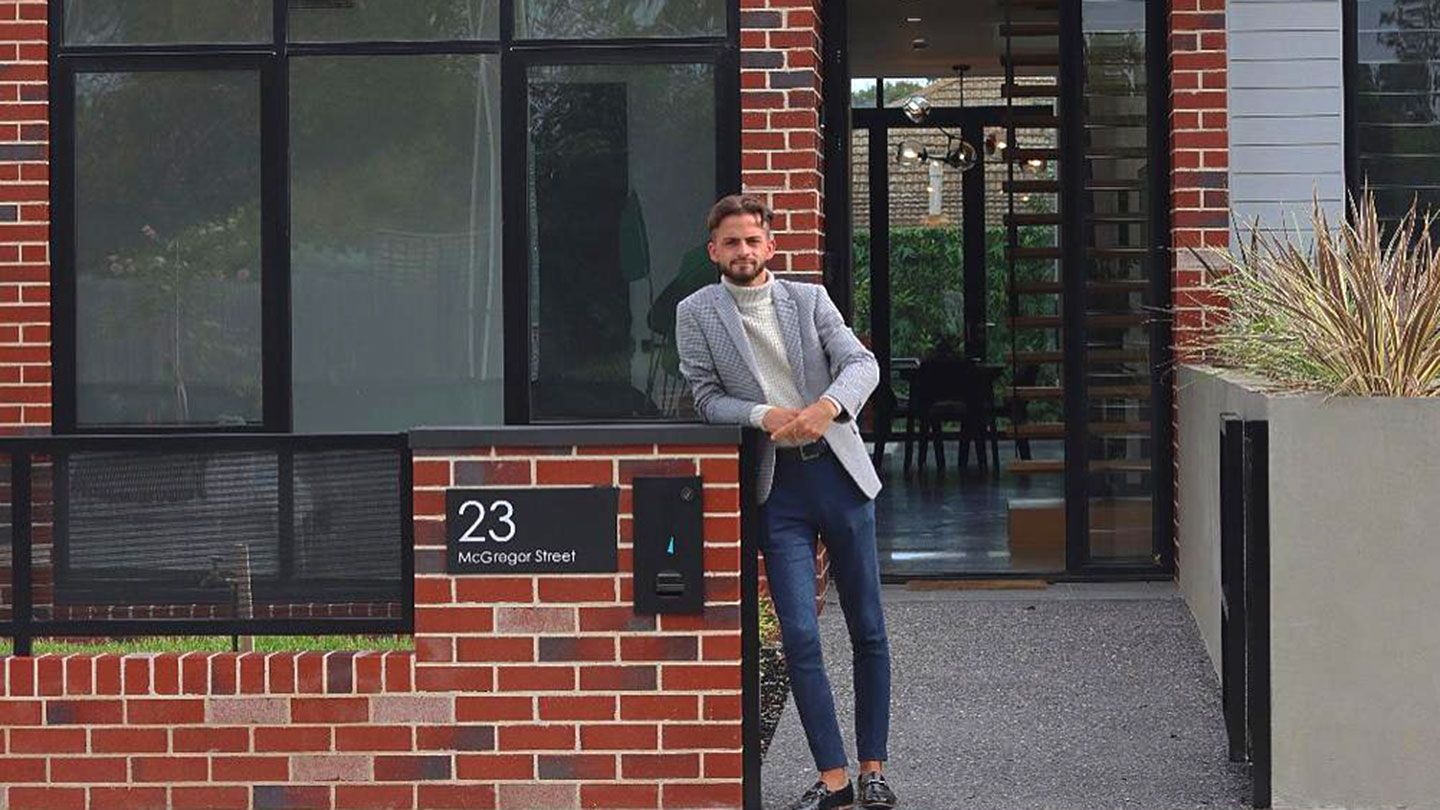