There has been much confusion about negative gearing in Australia since the 2019 Federal Election, when the Labor Party ran on a policy to abolish it.

I am pleased to say that they lost the election, largely due to the public backlash against the threat of removing negative gearing, and hence there were no changes to the law.

To be clear, negative gearing is the sensible investment practice of having interest costs of borrowings higher than the net annual income of the asset, most usually property.

In Australia, if there is more interest and expenses than rent, you can claim the balance as a tax deduction against salary or other taxable income including capital gains.

It is important to note that negative gearing should only be undertaken when there is a genuine belief that the asset value shall grow by more than the annual shortfall and therefore still mean that overall the investment is profitable.

The tax benefits of negative gearing are a consequence of good investment decisions, and should not be the main driver.

Traditionally in Australia, borrowing interest rates have been much more than rental and as such it was easy to generate an annual tax loss and claim it as a deduction.

Ironically, had the Labor party just been quiet about negative gearing and left it alone, they may have won the election and in the current environment of low interest rates, very few properties are now negatively geared.

Generally speaking, rental property in Australia can be expected to earn approximately 2.5 per cent per annum of net rental (after holding costs).

So if your property was worth $500,000 this would mean a holding cost of $7,500 (1.5 per cent after tax cost) and this is the negative gearing tax claim they would be entitled to at their prevailing personal tax rates of 32.5 per cent to 45 per cent (excluding Medicare Levy), hence a tax refund or savings of many thousands of dollars.

With interest rates now closer to 3 per cent, the same 80 per cent loan would now have a cost of 2.4 per cent against the net rental of 2.5 per cent, so indeed the property is no longer negatively geared, but actually positively geared (more income than expenses and interest).

As such, they would not be generating a tax deduction but now potentially paying tax on the positive net rental.

For many investors that had owned the property for a few years, a combination of higher rents and perhaps some debt reduction make the likelihood of positive gearing even more likely.

It is hard to say when we may see interest rates start to rise again, the Reserve Bank of Australia has indicated this may take up to 3 years, so we will be in this low ownership cost, positive geared environment for some time.

Being positively geared is not a bad thing, nor is being negatively geared.  The important thing is that whatever property you buy, you have full faith in its ability to generate consistent rental, cover as much of the interest as possible and have real potential for increasing value in the future by more than any annual holding cost and tax impact.

Australia continues to prove itself as a reliable and safe property market, providing continued confidence to invest, and this seems likely to remain the trend in the coming years. 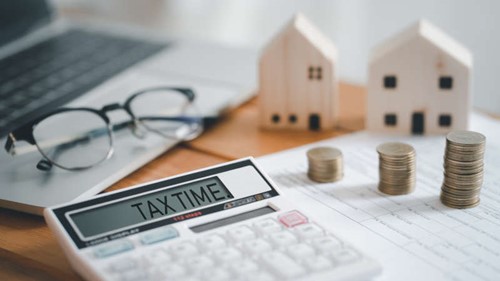 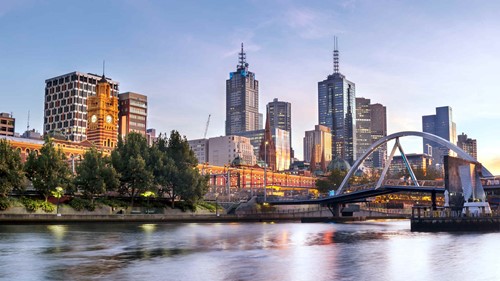 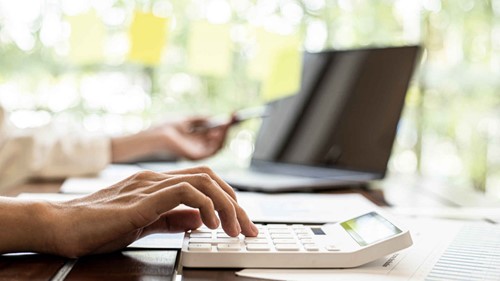 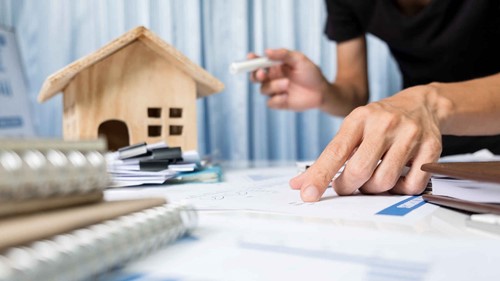 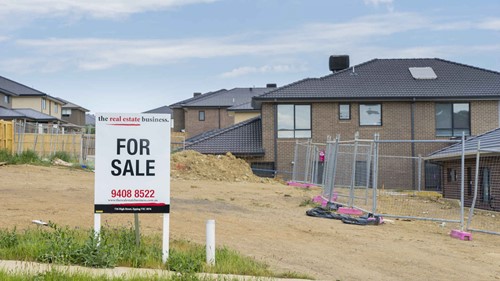