The Andrews Labor government announced a range of measures over the weekend as part of its 2021-22 state budget, saying the initiatives were designed to help first home buyers enter the market and find a balance between those wanting to buy a home to live in and those profiting from record-high house prices.

An 18.2 per cent increase in stamp duty will be applied to property transactions worth more than $2 million, increasing the duty payable to $110,000 plus 6.5 per cent of the dutiable value in excess of $2 million.

The stamp duty change is expected to impact fewer than 4 per cent of transactions.

Developers and property speculators will also be subject to a new windfall gains tax of up to 50 per cent when they benefit from re-zoning decisions from July 1 next year.

“Property already accounts for more than 40 per cent of government revenue.

“There is not much more capacity for any one sector to absorb further tax burden.

“If the Victorian government is serious about jobs and housing, it needs to invest in real estate, not attack it.”

REIV chief executive Gil King said the increased imposts would likely push home ownership out of reach for many, rather than make it easier.

“This ill-considered announcement shows a fundamental misunderstanding of the real estate market, and the contribution it makes to the economy including its influence on Victoria’s economic recovery post-COVID,” Mr King said.

“At a time when commercial CBD properties are struggling to find tenants, the increased taxes will put an extra burden on commercial real estate, which has already had to grapple with COVID-19 lockdowns throughout 2020.

“The vast majority of state government COVID-19 support was directed to renters, not property owners – these taxes will be the final straw for many.

“It is also highly likely that increased property taxes will flow on as rent increases.”

Property Council of Australia Victoria executive director Danni Hunter described the tax changes as a “sucker punch to the industry” that would likely hamper the state’s economic recovery.

“This is a tax hike on the home ownership dreams of Victorians,” Ms Hunter said.

“We are heading towards a housing affordability crisis and the Victorian government has fast-tracked our way there by slugging homebuyers and businesses in this short-sighted move.”

The changes will also result in Victoria having higher land tax and stamp duty rates than any other state or territory, Ms Hunter said.

“Victoria’s competitive advantage will be lost to other cities where governments are rolling out the red carpet to welcome new investment because they know it is good for jobs,” she said.

“Instead, Victoria is hiking up lazy, inefficient taxes when what we need is certainty and more investment in our great state.”

Ms Hunter said the windfall gains tax would be particularly destructive to the development industry, effectively providing a disincentive for developers.

“This new tax is the ninth new tax on Victorian property introduced under the Andrews/Pallas administration,” she said.

“If their intent is to drive investment to other Australian cities who are rolling out the red carpet for investment and creating jobs, then this new tax will do it.” 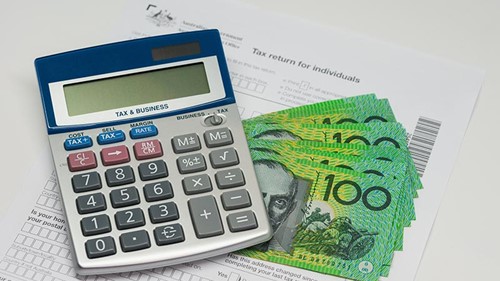 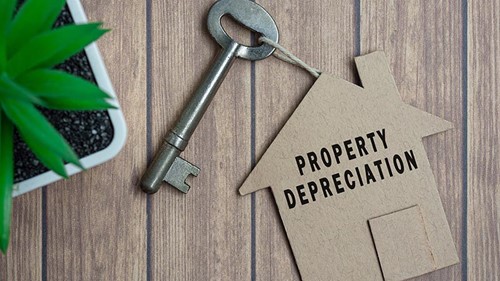 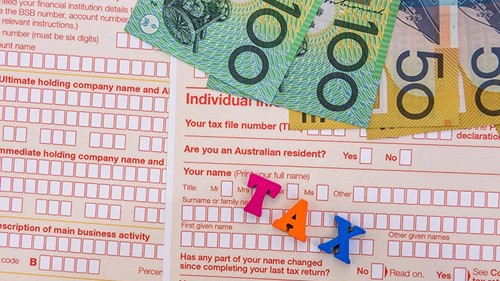 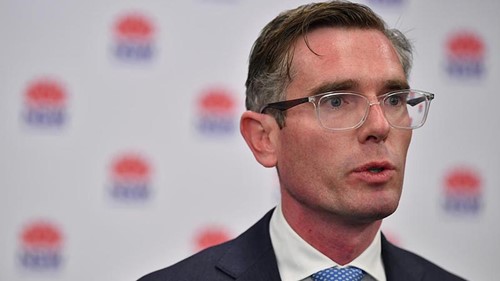 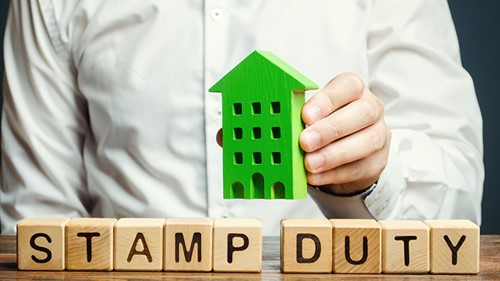 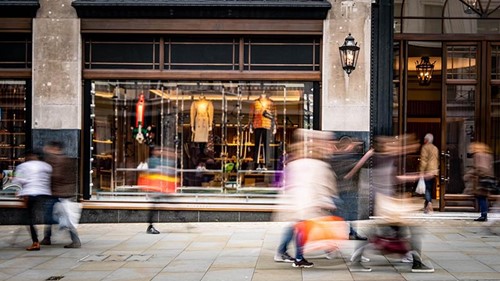