Sydney Lord Mayor, Clover Moore, will hold a community meeting on March 6 to scaremonger residents of Waterloo by claiming over development by the NSW Government says the Urban Taskforce.

Sydney Lord Mayor, Clover Moore, will hold a community meeting on March 6 to scaremonger residents of Waterloo by claiming overdevelopment by the NSW Government says the Urban Taskforce.

“The Lord Mayor’s doom and gloom statements about over development of the social housing precinct in Waterloo reflect growing anti-development rhetoric by politicians in the build-up to the NSW Election on 23 March.” Says Urban Taskforce CEO Chris Johnson “In previous community meetings Clover Moore has shown images of wall to wall high rise towers in Hong Kong as being typical of what will happen at Waterloo. But the truth is very different.”

“The City of Sydney has used dwellings per hectare density figures but social housing units in inner Sydney have only 1.3 people per dwelling as tenants are mainly single people. To compare these smaller dwellings to large homes in other parts of Sydney is incorrect and giving a false measure of density.”

“The NSW Government deserves credit for its proposal to revitalise the ageing social housing precinct at Waterloo. For decades governments and councils have called for the renewal of the precinct with a focus on mixing market-based housing with social and affordable housing but until now none have found an economically viable solution. It is easy to criticise the current proposal if you don’t have to fund the project which will cost billions of dollars.”

“The City of Sydney has slashed into the government’s funding model by reducing the income earning market apartments by a massive 1,500 dwellings, eliminating the taller buildings that generate much of the income then saying that new funds should come from the government and that any renovations should be funded by someone else.”

“The approach for the Waterloo revitalisation by the NSW Government is similar to world best practice. In Canada, the Toronto Community Housing Corporation (TCHC) called for bids from the private sector to revitalise the Regent Park social housing estate a few kilometres from the centre of town in the mid-2000s. The project replaces 2,083 degraded social housing units and adds 448 affordable housing rental units along with 5,400 new market condominium units. So around 70 per cent of the final homes will be market homes and they will subsidise the 30 per cent that are social or affordable homes. The Waterloo market housing proportion is only 65 per cent with 35 per cent being social or affordable housing. Both projects are carefully spread over 20-year timeframes so that change is carefully managed for existing residents and the project can respond to conditions in the market place.”

“The City of Sydney scheme is presented in their report as being light and filled with greenery while the state government’s scheme has been presented as ominous black towers. This continues the Lord Mayor’s rhetoric that Waterloo would become a ‘ghetto’ with ‘Hong Kong density.’”

“What is needed by the City of Sydney Council is positive comments about how to improve the public domain and social outcomes of the masterplan rather than the current approach to totally undermine the proposal. The end result of the Lord Mayor’s attack could be to stop the project and put it on hold for a few more decades. We are on the edge of making the revitalisation of Waterloo a reality after years of detailed work with the community. To sabotage all this work now would be a very destructive act by the City of Sydney Council.” 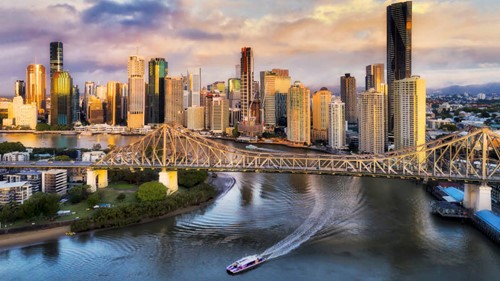 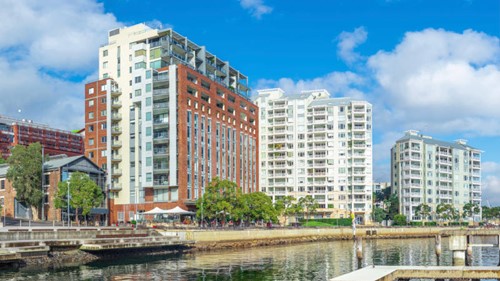 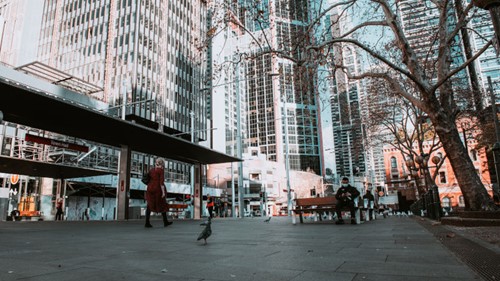