2 min read
23-7-2021
The bright lights of Brisbane are proving to be attractive to developers. Photo: Alex Cimbal/Shutterstock

Frasers Property Australia announced that it had acquired a plot in Brisbane’s Newstead for $16.5 million, where it is planning to build a mix of apartments and terrace homes.

The 3,016 square metre site is located on the corner of Chester and Morse streets and has direct access to Brisbane’s popular James Street retail and entertainment precinct.

“Not only is this site well-positioned to provide future residents easy access to James Street, but it is also located close to The Gasworks precinct and Brisbane River.

“It presents an opportunity to create a boutique, high quality project with a higher proportion of 3-bedroom apartments and terrace homes.”

Mr Leggatt said the regeneration that has occurred in recent years in Newstead and Teneriffe had made it one of Brisbane’s most desirable lifestyle areas.

“Given the strong demand for homes in south-east Queensland, we look forward to creating a place that leaves a positive legacy in the community and brings much-needed housing choice to the locality,” he said.

Earlier this year, Mosaic announced plans to build an eight-level, 63-apartment building known as Kensington at the site, which will be the company’s eighth project in Brisbane’s inner west.

Settlement of the deal was timed to allow Mosaic time to obtain development approval, launch marketing activities and begin construction as soon as the transaction was completed.

Mosaic Managing director Brook Monahan said Mosaic was attracted to Toowong because of a genuine appetite for an inner city lifestyle.

“Everything you could possibly want is in such close reach, including some of the most significant infrastructure projects of our generation, such as Brisbane Live, the Victoria Park redevelopment, Queensland Wharf, and Toowong's new $450m mixed-use town centre, The Aviary,” Mr Monahan said.

Knight Frank’s Matt Barker, who was part of the team that negotiated the sale, said the deal was indicative of the rising developer interest for suitable sites across Brisbane.

“The biggest challenge is finding quality sites, which is why Mosaic worked hard to secure this particular property,” Mr Barker said.

“Since launching the Kensington project in late April, Mosaic has sold all but two remaining apartments, which is an astonishing result and a key indicator of the strength of the residential market.” 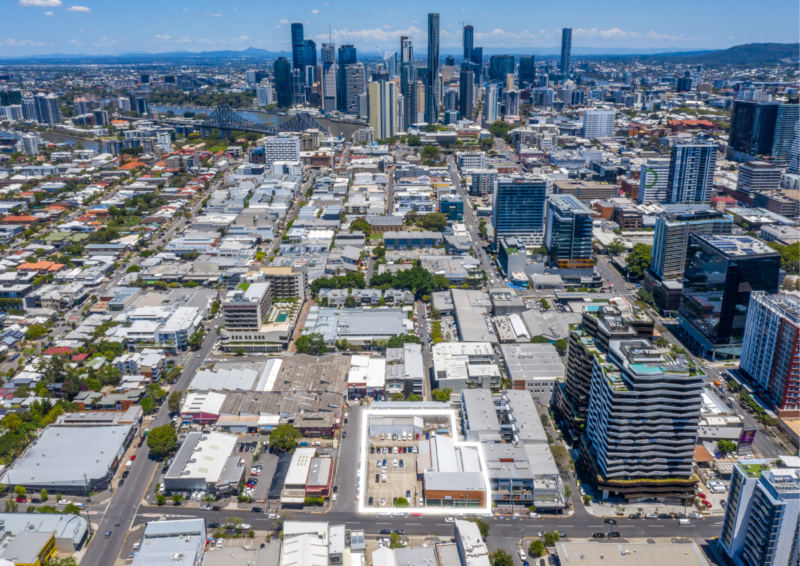 Frasers has big plans for this plot of land in Newstead. Photo: Frasers Property Australia 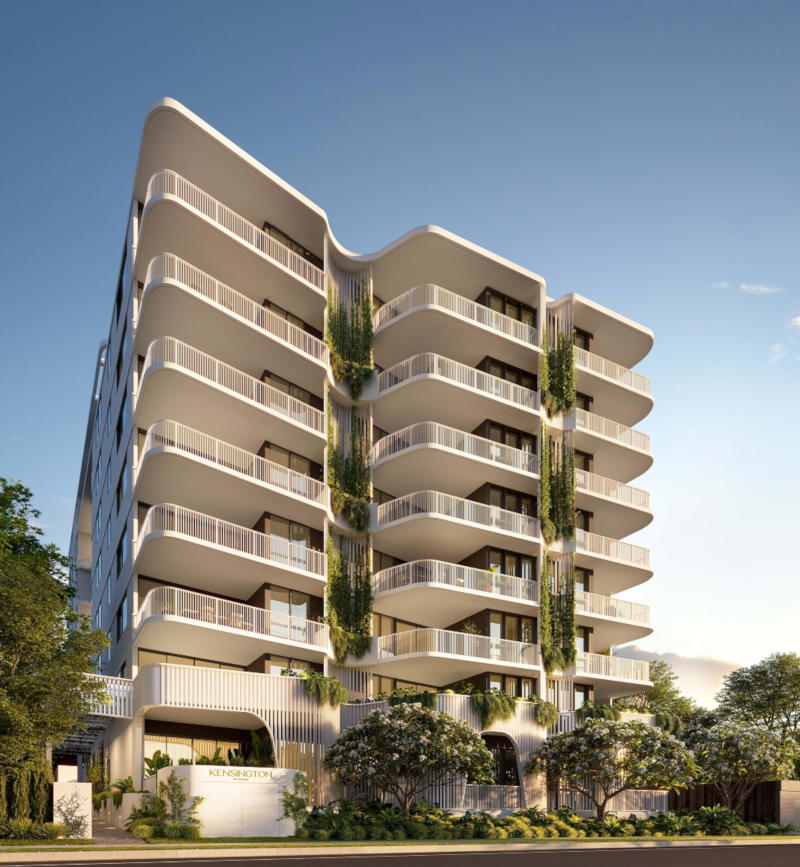