5 min read
23-9-2020
Melbourne project launches are slowing, but approvals are on the rise. Photo: Qian L/Shutterstock

Urbis’ quarterly Apartments Essentials report showed the clearance of available stock in the second quarter of 2020 dropped to 10 per cent as a national average, a five per cent drop from the previous quarter.

The data represented the first full quarter of trading under COVID-19 conditions in Australia, after state and federal governments introduced a wide range of restrictions aimed at containing the virus in March.

Prior to the crisis, Urbis director Mark Dawson said apartment markets across the country were gaining momentum on the back of wider housing market growth.

The impacts of the pandemic, however, were clear in the Q2 numbers, he said, but were not unexpected.

“Before the pandemic came to our shores, it looked like 2020 was going to be a recovery year,” Mr Dawson told Australian Property Investor Magazine.

“Towards the end of 2019 we saw the sales speed just ticking up and the wider housing market was coming back pretty strongly.

“It just looked like the tailwinds were going to be there and I think that’s obviously understandably been impacted in the second quarter.

“But It’s not been as drastic as people might have expected, and it’s not actually in a lower position than it was a year previous, it’s just put the brakes on the speed of that recovery that was anticipated.”

Just 23 new projects were launched across the country in the three months to the end of June, compared to 60 in the same quarter last year.

Mr Dawson said the data continued a downwards trend for project launches, and if it continued for the remainder of the year, the annual total would be around half the number of new projects kicked off in 2019.

Developers have shifted their focus to selling recently completed stock or apartments in buildings well under way, Mr Dawson said, as well as getting their upcoming pipelines in order for when the market may turn.

“If you think about where we are in the cycle of delivery following the boom, there are a number of projects that are actually very well progressed and are tidying up the tail end.

“The focus has switched onto absorbing that stock as opposed to releasing more to compete with it.

“What you tend to get in uncertain markets, or markets that are perceived more generally as in a downturn, is the major players get on the hunt for acquisitions and re-stocking for the next upturn.

“I think people are confident that good times will return, it’s a matter of time and this is being seen as a good time to consider where your future inventory is coming from.

“While the sales side is more challenging, it is logically a time to be focusing on the next wave.”

Developers also continued to respond to changes in buyer profile, Mr Dawson said, with markets in Sydney and Melbourne pushed into a transition phase as a result of measures introduced over the last several years to cool investment activity, particularly from overseas.

“It’s a constant cycle of change, from what customers want from interiors, where they want to live, what developers are delivering in terms of regulations, but also responding to the market, it’s always on the move,” he said.

“What I am expecting is a more diverse delivery model in the housing market.

“The expectation that you can sell anything to anyone because there is such a frenzied appetite for Australian real estate is over, and you could never really survive for too long on that sort of a model.

“We’ve seen various regulations come in to challenge that, and we’ve been seeing apartment sizes increase across some of those markets so delivery has already responded to that.”

However, Mr Dawson cautioned that the pandemic and its associated halt on international arrivals may not necessarily be the death knell for investment grade stock.

“As people's movement does reopen, there is still going to be an appetite to live in really walkable communities that are close to education, employment or other amenity,” he said.

“In the very short-term, those are the areas that have been more affected. Because they were attracting the biggest demand, it is more noticeable when that demand gets paused.

“That portion of sales had been thinner in the last couple of years than it was previously, and owner occupiers had been, from our surveys, the most active participants in the market.

“But you’ve still got a need for investors, whether that’s local, national or international, they’re all active in the market in different projects and equally as valid in supporting housing supply.”

In the harbour city, sales numbers fell compared to the previous quarter, but were similar to levels recorded in early 2019.

Urbis associate director Alex Stuart said 39 per cent of sales surveyed had a weighted average sale price of more than $1.1 million, an indication that premium apartments were still attractive for downsizers and owner occupiers.

Mr Stuart said 59 per cent of the sales surveyed were to owner-occupiers, showing the slowdown in investment activity.

“COVID19 has impacted the off-the-plan apartment market in Sydney though there is a lot of activity with developers looking to launch new apartment projects,” Mr Stuart said.

“This reflects developers looking to position their projects so they can take advantage of an anticipated recovery in the market.”

New project launches followed the national downward trend in Melbourne, with just six developments hitting the market in the quarter, compared to a quarterly average of 19 throughout last year.

Approvals, however, increased to a level last seen since Q4 2018.

Urbis’ Mr Dawson said the bucking of the trend on approvals reflected a proactive response from the Victorian government to fast-track shovel-ready projects and the overall confidence of Melbourne’s development industry.

“This is encouraging for supporting future supply as the market recovers ground from the pause on demand placed by border and movement restrictions,” Mr Dawson said.

“We expect further engagement will benefit housing delivery in this part of the cycle to drive economic activity in the short-term and speed up Melbourne’s response to future changes in demand.”

Brisbane buyers showed resilience over the quarter, with sales levels consistent with the same time last year with 17 per cent of available stock being sold.

In the second quarter of 2019, 13 per cent of available apartments were sold, Urbis director Paul Riga said.

“While COVID19 has had an impact on overall demand in the off-the-plan Inner Brisbane apartment market, the premium and owner occupier space has shown resistance,” Mr Riga said.

“A high proportion of $1m product has transacted and there is continued ongoing demand in this space based on recent applications and approvals.

“Preliminary  discussions with building managers have indicated a slight increase in rental vacancy rates for new and near new projects, however the impact has mostly been felt in the premium/high-end rentals, with limited movement in the more affordable product.” 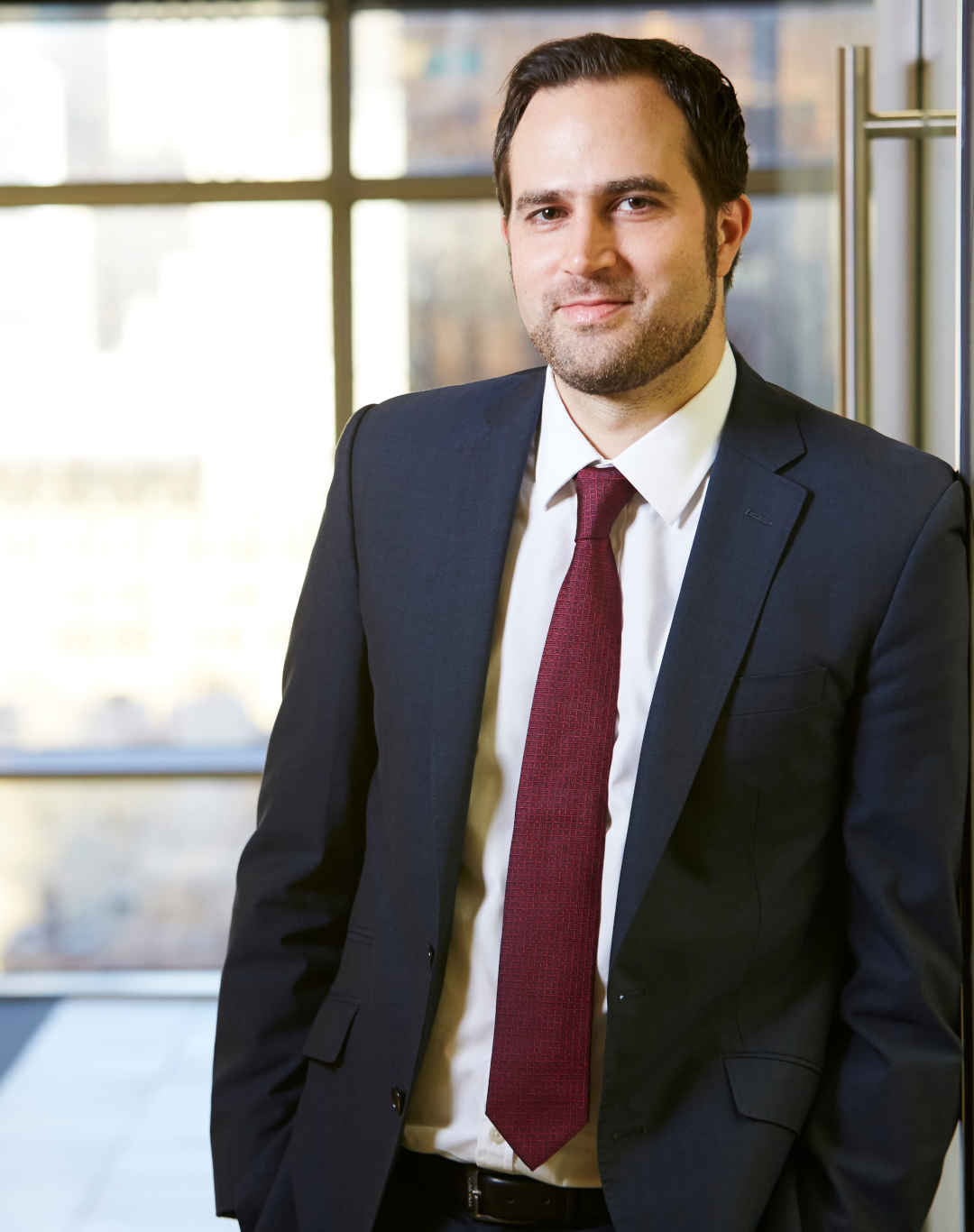 Urbis' Mark Dawson says the pandemic-related slowdown in apartment sales has not been as drastic as many feared.