By Craig Francis Editor
| 16-2-2021 | Residential | 4 min read
North Perth has been picked to be one of Perth's top performers as the market rises in 2021. Photo: Shutterstock 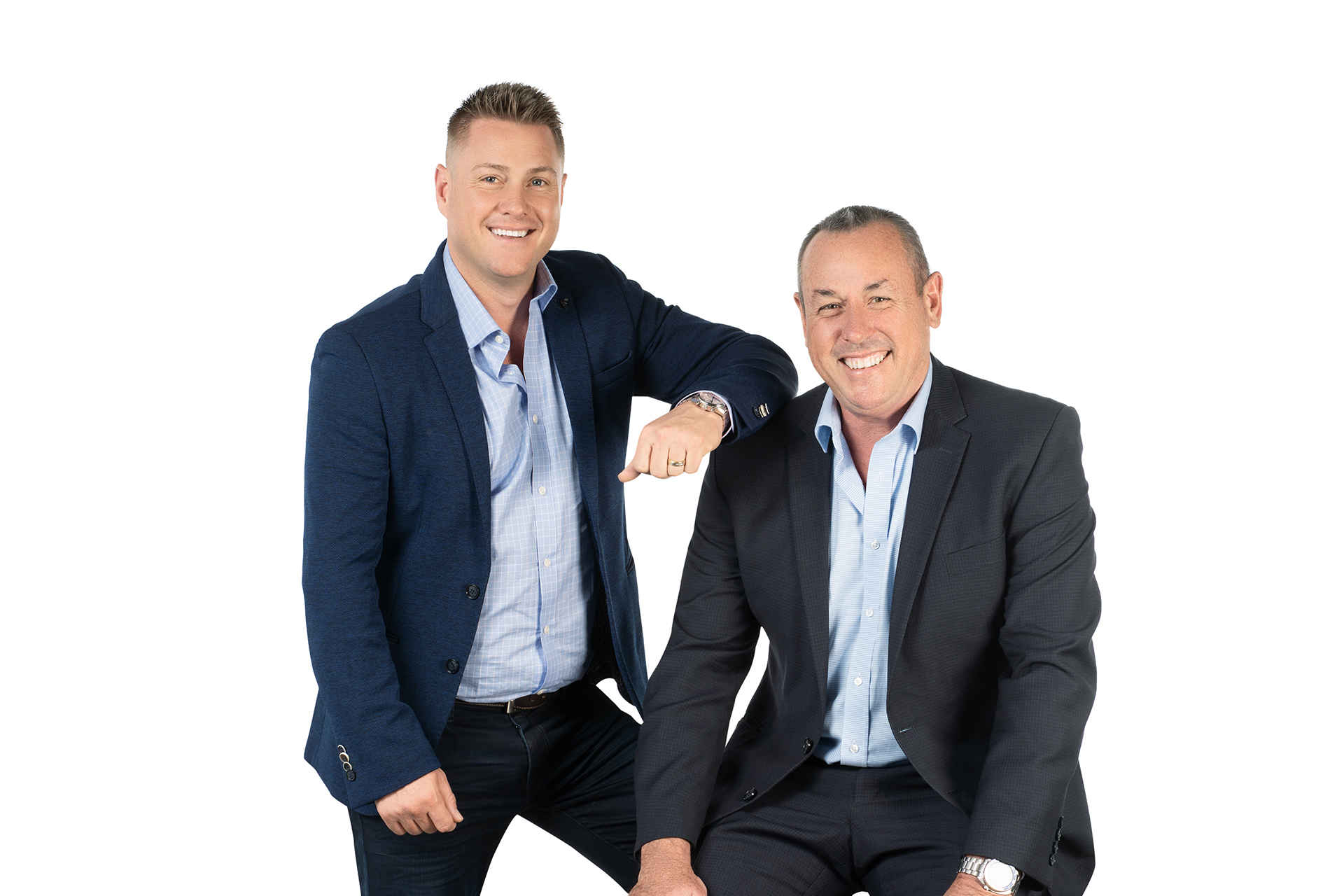