4 min read
13-1-2021
David Walker has had a charmed career selling properties in some of Sydney's most sought-after locations.

A simple plan to work for a year in the industry to make enough money to travel has morphed into a career selling property in one of Australia’s most sought after areas.

Sydney’s Upper North Shore comprises almost 50 suburbs to the north-west of the Sydney CBD and usually refers to the suburbs between Roseville and Hornsby, or suburbs adjoining the northern section of Lane Cove National Park, and suburbs located to the West of Ku-ring-gai Chase National Park.

Speaking to API Magazine this week, the billion dollar man looked back at a startling decade and shed some light on what he saw for the year ahead.

Selling $1 billion worth of property is quite the landmark. Do you remember your first sale and how long ago was that?

My first sale was in 2003, a property on Sydney’s Northern Beaches where the couple had resided for more than 60 years. I no longer work in the area, though I have driven past a few times since and still remember the vendors and the family who purchased the home.

The Upper North Shore is a pleasant part of the world to sell property. Where have you worked in real estate and how different is it working in different areas?

Having started my career in the Northern Beaches as a fresh faced 18-year-old, I was mainly selling apartments and my area of interest was a big area stretching from Manly to Mona Vale.

The Upper North Shore market I work now is predominantly houses and a more targeted area. Living within the community I sell in with my family gives me second-to-none insight to my targeted area.

Was real estate your first interest area or did you have other professional ambitions when younger?

I actually fell into my career in real estate. My friend convinced me to give it a go - I was only meant to be doing it for a year to make enough money to allow me to travel for a gap year before starting my university degree in Property Economics. The rest is history.

In a lengthy career, where does 2020, and the challenges it presented, rank in the memory?

2020 was a year no-one saw coming. It was the year that threw up some of the biggest challenges that you could experience as a business owner. We responded quickly as a business and it ended up being the biggest year for my team and the Ray White Upper North Shore business.

Have you noticed any change in the types of properties and features that homeowners are looking for because of work-from-home etc?

Yes, we are seeing more and more people looking for additional space inside and outside the home. Within the home a dedicated study space adds value and is highly desirable to buyers, as are separate living zones, with more of the family working/studying from home.

Due to the shift from the typical city office to the work-from-home scenario, working professionals and families do not need to be as close to the city.

They are opting for leafy suburbs such as Wahroonga and Warrawee for the large block sizes, character homes, beautiful parks, village cafes and restaurants, and the elite schools - and of course the direct transport options to Sydney CBD.

It’s been an unpredictable market in Sydney for the past year or two. How do you see 2021 panning out in your local market and across the city?

2021 will be a good year for the property market. With notoriously low interest rates, people secure in their jobs, and buyers are still being plentiful. We will always see a high demand in the Upper North Shore property market due to the leafy suburbs, highly desirable schools, and the almost country feel to the villages within each suburb.

What changes would you make to the regulatory environment if you had unilateral power to shape the industry to your liking?

I would like to see the industry implement regulations where the agent is not allowed to give an inflated valuation of a property’s worth. There have been occasions in the past where this has been used to win business, and when the home sells three months later for less money than the realistic valuation, it shines a not-so-great light on our beloved industry.

What is it like working for such a major national realty company?

The Ray White Group is the largest property franchise within Australasia. I love working within a group of highly motivated agents and competing with the best in the business across Australia. It is a highly recognised brand across the globe and is on top of people’s minds.

What is the most rewarding aspect of your job?

The long-lasting connections with my clients and their appreciation. Selling for them time and time again and their referrals to their family and friends - that is probably the most rewarding for me.

Every sale has a story, whether it’s an experience or a person. It is definitely a job where every day is different and brings a new challenge to the table. 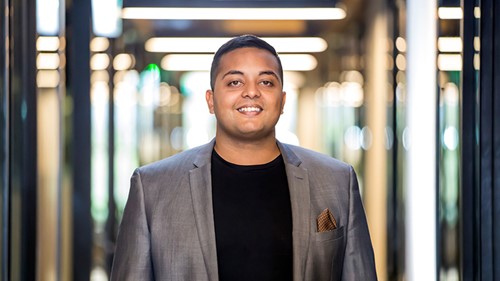 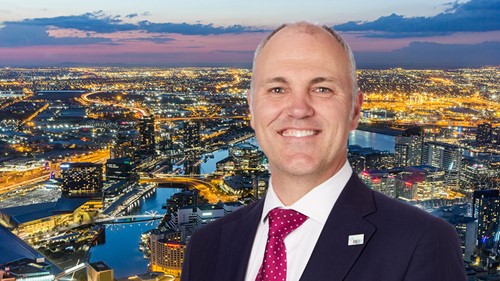 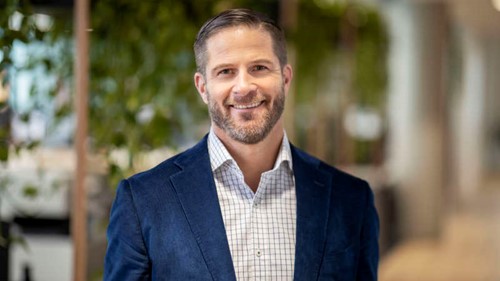 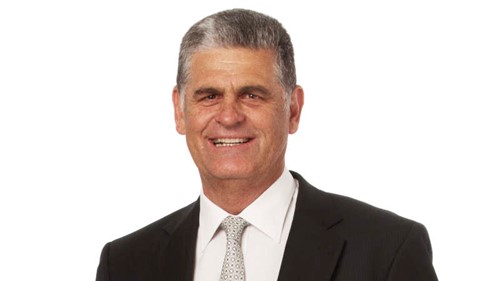 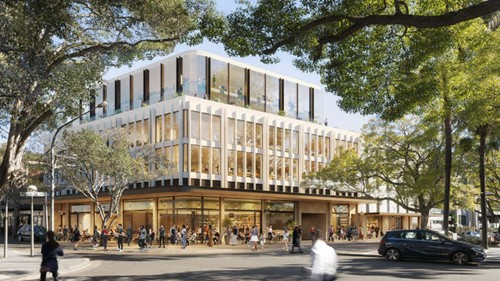 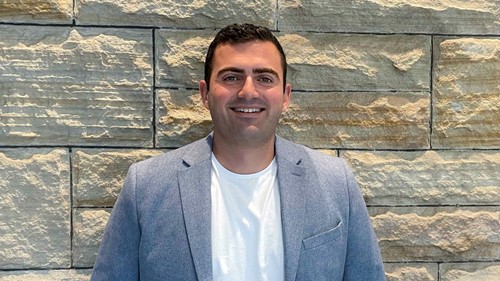 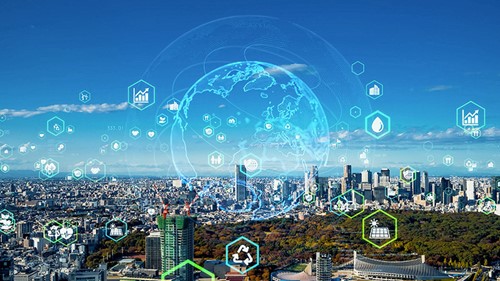