Canberra records first property tremor in three years but is a quake looming?

Canberra has just experienced its first monthly property price decline in three years and there are signs emerging that further headwinds await the nation's capital.

By Ev Foley
| 15-6-2022 | Residential | 5 min read
Rental yields are still attractive but buyer activity and prices are on the slide in the nation's capital.

Canberra, Australia’s second most expensive property market behind Sydney, has experienced nearly three years of unbroken growth but the first tremors have observers wondering if a quake is imminent.

The Australian capital has been a reliable vehicle for capital growth but has recorded its first monthly decline since July 2019.

The latest CoreLogic Home Value Index showed that Canberra joined Sydney and Melbourne as the only capitals to decline to end of May.

Although Canberra dwelling values increased 2.2 per cent in the three months to May, softer house values and affordability constraints are likely to have had an impact.

Those who bought before covid struck are hardly panicking yet. Canberra housing values remain 37.9 per cent higher than pre-pandemic levels.

But there are clear signs the heat is coming out of the market, reinforced by auction clearance rates dropping each week to now sit at a modest 59 per cent compared to 83 per cent at the same time last year, in line with Sydney and Melbourne but well below Adelaide’s 79 per cent. 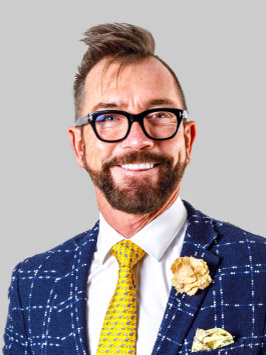 Luton Properties founder and director Richard Luton said they were witnessing a drop in demand.

“I always say Canberra is a few months behind the other big cities,” he said.

“We’ve still got a handful at each auction and we are still able to achieve the good prices we were able to achieve six months to a year ago, but there’s been a drop off of buyers.”

“That’s the highest price paid for a property in that part of the city ever.”

However, he says overall property prices are not out of control like they were last year.

“What we are seeing is, if people can see themselves living in a property for a long period of time and it suits their family's needs, then they’re willing to fight tooth and nail for those properties.

“There’s fewer buyers compared to the multitudes we had last year when we were getting groups of 20 to 30 at auctions, where we’re probably averaging now five or six people.

The RBA’s 0.5 per cent interest rate has also not sent the shockwaves seen in other states and territories in Canberra but there are signs of caution.

“We had the drop off of numbers after interest rate rises but the election definitely hasn’t affected Canberra and I think we’re pretty much a Labor city anyway, so it hasn’t been an issue.”

“The interest rate rise no doubt has been a concern but still lot of people have had their money approved and they’re able to go out and borrow, but no doubt there is caution from some buyers,” he said.

Home sale volumes provide guidance on housing demand, and the portents are not bright for Canberra.

Sydney recorded the largest drop in estimated home sales, down 33.4 per cent in the three months to May compared to the same period in 2021. Canberra (-21.6 per cent) and Melbourne (-21.3 per cent) also recorded significant reductions in activity.

Ever-tightening rental vacancy rates that have hit 0.5 per cent are ensuring Canberra still offers investors an angle to pursue, with the nation's second tightest and most expensive rental market.

“We see a lot of people who buy to live here, who say they’ll be taken out in a box.

“They might go to Queensland for a while but they always seem to come back because we’ve got amenities; hospitals without waiting lists, and private hospitals as well, great universities, the University of Canberra, the Australian National University and the schools, excellent restaurants, galleries, the War Memorial.

An influx of people moving in from Sydney and Melbourne largely escaping lengthy covid lockdowns are mixed with returning Canberra families. 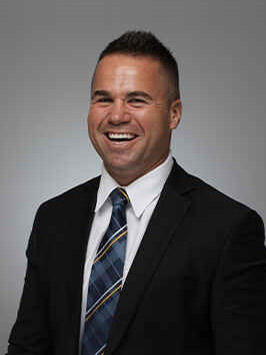 “These days you can work from home, so a lot of these jobs you can be anywhere, you don’t really need to drop into the office each week,” Mr Luton said.

The work from home phenomenon may not, however, be a long-term option.

A recent Property Council of Australia report highlighted a need in Canberra for more than 330 additional hectares of employment land by 2050.

Property Council’s ACT Executive Director Adina Cirson said Canberra’s population is estimated at around 447,000 in 2021, an increase of more than 100,000 people over the last 20 years.

“It is expected to increase by more than 110,000, or by around a quarter by 2036, according to the Australian Bureau of Statistics’ 2022 projections,”

“It doesn’t interest that many people to get any bigger.

“Obviously there’s a demand here for people who want to build something new, however, there’s more of a shift for people to want to buy something to knock down, and rebuild.

“Having said that, the new estates will sell out in five minutes but one of the challenges now is to get a builder.” 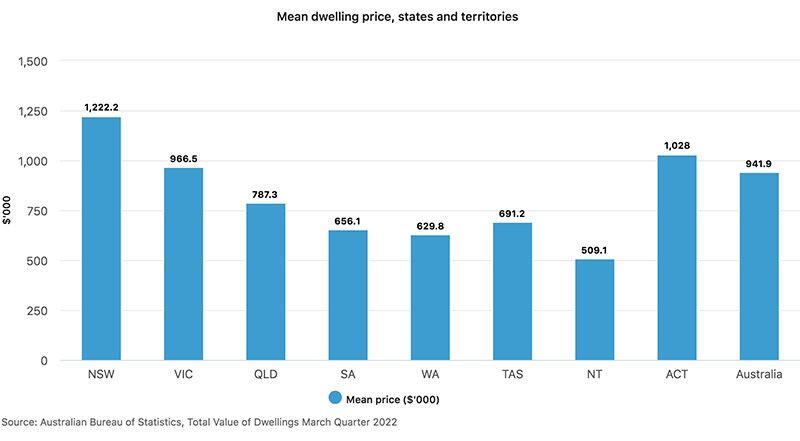