Housing Minister Michael Sukkar and Treasurer Josh Frydenberg announced over the weekend that homebuyers who signed contracts prior to April 14 would now have 18 months for their builders to commence the work from the date the contract was signed, an extension from the previous six months.

The move follows a sustained campaign from the nation’s biggest builders and representative groups, who pleaded the federal government to allow more time to carry out the significant levels of work that’s been stimulated by the grants.

A recent survey by Master Builders Australia showed that 70 per cent of builders were being hit by delays and cost increases for key trades and building products.

Meanwhile, data released today by the Housing Industry Association showed new home sales in March were 39.4 per cent higher than at the same time last year, an indication of the red hot demand for new builds even after the grant was reduced from $25,000 to $15,000 at the start of the year.

“In December 2020, there was a near record volume of new home sales as households rushed to finalise contracts to build a new home before the end of the $25,000 grant.

“This same effect can be seen in March as households rushed to get access to the $15,000 grant.”

Ms Lillicrap said over the year to March 31 new home sales were up 42.6 per cent, compared to the previous corresponding 12 month period.

“HomeBuilder has brought forward demand for new homes. As a consequence, sales over the coming months are expected to cool from recent highs,” Ms Lillicrap said.

“Demographic shifts in population towards regional areas will continue to drive demand for new detached homes.

Master Builders WA executive director John Gelavis welcomed the extension of the grant, saying thousands of homebuyers would be confident they would now receive the stimulus.

“The scale of the HomeBuilder success was significant, with 17,752 West Australians applying for the scheme,” Mr Gelavis said.

“When combined with the WA Building Bonus, this has created unprecedented demand throughout the residential building industry and impacted the entire building and construction sector leading to builders being hit with trade shortages, time delays, cost increases in building products.”

“This massive demand created the risk that thousands of HomeBuilder applicants could miss out on the grants because builders could not meet the construction start date requirements.” 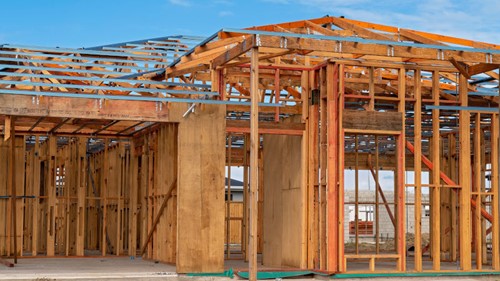 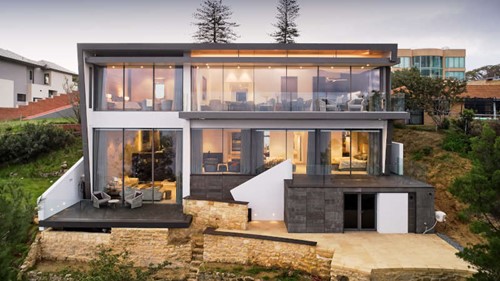 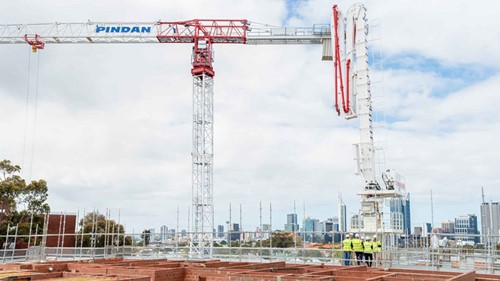 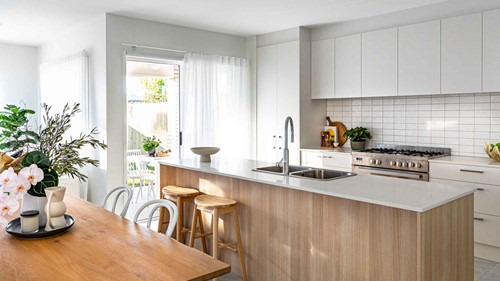 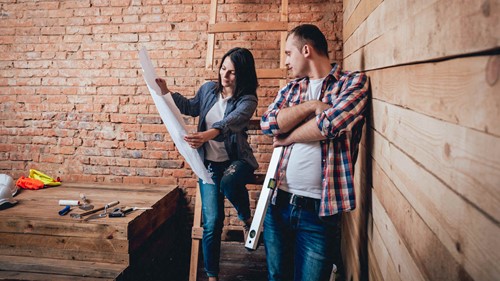