Like the rest of the country, the Brisbane property market is contending with myriad downward forces but still continues to defy gravity with significant price growth.

Property owners are still accumulating an average of $9,000 per month. That’s the amount the median price went up last month in hitting $779,895.

The quarterly growth is now 4.6 per cent across Greater Brisbane for all dwellings, declining from 5.7 per cent last month. This further supports the fact that the Brisbane market is cooling, and instead of rapid price growth, the city is now moving at a steadier pace.

A shift in the demand for certain property types is also evident across the Queensland capital.

Properties that need a lot of renovation or improvement work are becoming less popular, perhaps due to the difficulties in locking in builders or other tradespeople.

Or perhaps it is due to the uncertainty around cost escalations associated with the construction industry as a whole. There may be some good buying opportunities for these types of properties in the months ahead. 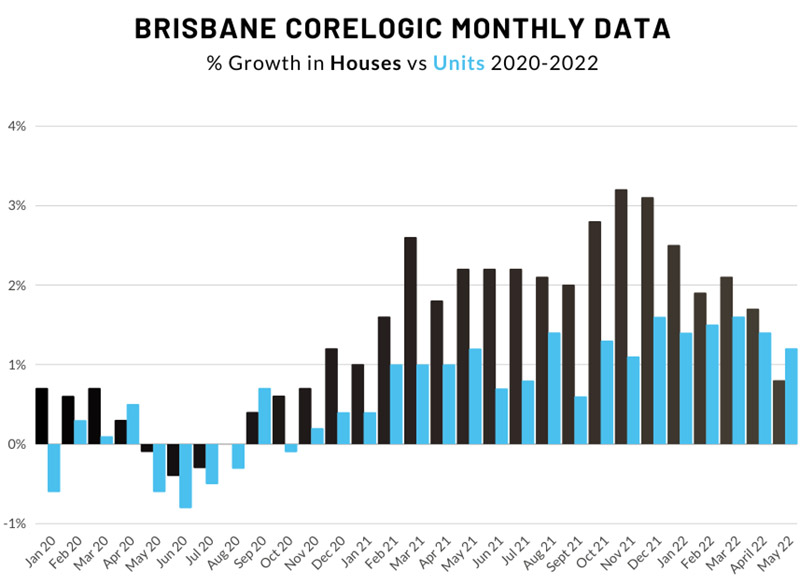 More buyers are inspecting quality townhouses and units in well positioned locations, compared to a few months ago. This is perhaps a sign of shifting demand as more buyers are priced out of houses, so instead of compromising on location they are looking to do so on the property type.

The data now supports this anecdotal evidence as well. Over the last month the median value for Brisbane houses has grown by 0.8 per cent whereas the median for Brisbane units has increased 1.2 per cent.

This is the first month since September 2020 that units have increased in value at a faster pace than houses.

The average unit in Brisbane is worth about 56 per cent of the value of an average house.

In Sydney, this difference is 59 per cent and in Melbourne 63 per cent.

It is expected this will change as the unit market maintains growth momentum in the months ahead, while the rate of growth in the housing market slows.

We have seen a reversal of this trend in May, and it is an area to watch in the future.

The city was placed among the top ten fastest growing property markets in the world over the past year, outplacing any other Australian city.

The reason we are now seeing some markets around Australia perform differently to others relates to property market fundamentals.

News commentators would have you believe rising interest rates and higher levels of inflation, for example, will impact all markets in the same way. But this is simply not true.

Some capital city housing markets are now in decline due to a combination of factors that have led to higher supply and lower demand.

The larger markets of Sydney and Melbourne now have inventory levels that are higher than 12 months ago and also higher than the five-year average.

This is not the case in Brisbane. In fact, in Brisbane the opposite is true.

Total advertised stock levels in Brisbane according to CoreLogic are 38.2 per cent below the five-year average.

When we see listing volumes increase, at the same time as buyer demand dampen, it usually means that buyers start to control the market. They have more properties to choose from and therefore there is less fear of missing out and less urgency. This usually correlates with falling prices.

In Brisbane, there is a low supply environment. While the local market has the same headwinds as other markets around Australia in terms of rising interest rates and higher inflationary pressures, the city also has higher demand through very strong levels of interstate migration and relative affordability.

Even with the rapid price increases over the last 12-18 months in Brisbane, compared to median values in other capital cities, it is still attractive for buyers looking to get more bang for their buck.

Not only are investors taking a long term view to capitalise on the fact that the city will be hosting the 2032 Olympic Games, but they are also looking at the yield opportunities as well. With vacancy rates at record lows, rents continue to rise and this creates a unique opportunity for investors to hedge against inflation.

Citywide, vacancy rates according to SQM Research in Brisbane are at 0.7 per cent. There is a rental crisis in the city.

Rents have already increased 12.8 per cent in the housing market in Brisbane over the last year, which is the highest level of rental price growth across all capital city markets.

In the unit market, rents have increased 8.1 per cent in Brisbane over the last 12 months, and there is no slowdown in rental price growth in sight.

As Brisbane transitions into a different phase of the property cycle, some locations and property types are expected to perform better than others.

Changing market conditions like rising interest rates impact some people more than others.

Areas at risk include those where investors have been chasing high yields in suburbs located in the outermost parts of the Greater Brisbane region.

In some of these locations, the people who are the dominant population group are already at the limits of affordability in terms of the amount they pay toward rent from their incomes.

This will cap the capacity for investors to increase rents to cover for the increased interest expense. In the absence of capital growth, we may see some investors want to sell – but the demand from buyers will be dampened also by affordability constraints. 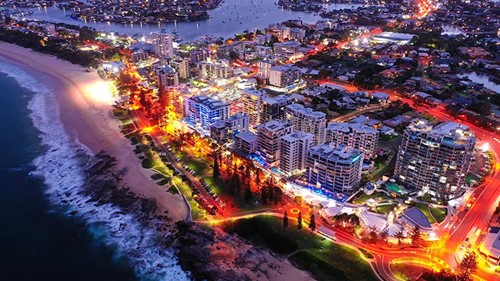 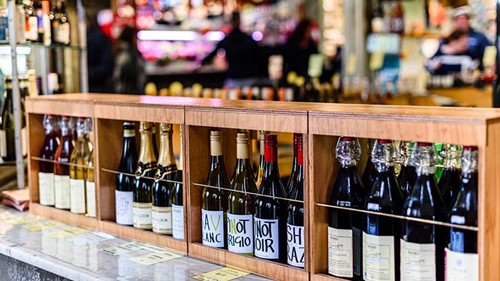 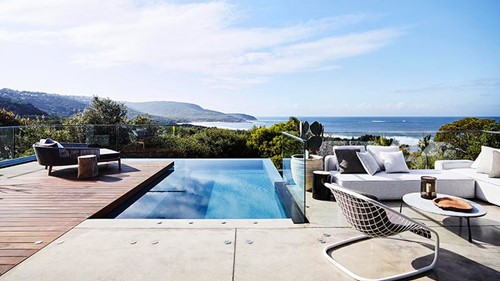