The Australian property market has long relied on immigration to fuel its growth, and that has come to a standstill. But when the borders reopen, things could change quickly.

Based on the latest government forecasts, the number of long-term immigrants into Australia could drop by almost 300,000 in the coming years, spelling trouble for certain areas of the Australian property market.

With the federal government predicting that immigration will fall by up to 85 per cent in the coming 12 months alone, that could mean little growth in the short-term. But once the borders reopen, things could change dramatically.

SMATS chairman Steve Douglas said the slowdown in immigration had affected specific segments of the market more than others.

“I've said for the last 25 years that the key to Australia’s success as a property market has been our population growth,” Mr Douglas said.

“With our borders closed, intended migrants haven’t been able to come in.

“We’ve had a bit of a surge of expatriates coming back, but they may or may not stay.”

Mr Douglas said the fall in student numbers had been particularly telling.

“Short-term and student accommodation are probably the hardest hit.

“Anything like Airbnb has been fuelled by the tourism industry and that’s flattened out to basically zero, particularly in CBD Melbourne where there are many students.

“We’re seeing tens of thousands of students stuck abroad and not being able to come back to Australia to continue their studies and forced to shift to online learning.”

Mr Douglas said there would be some short-term ramifications on the back of the tight border controls.

“Anyone who did not get back to Australia or migrate prior to March is going to have trouble getting into the country,” he said.

“There’s very limited flights, there's very strict rules and you have to go into isolation.

“It's difficult to move your furnishings and all these sorts of things, so I think we're going to have a temporary reduction in population growth as migrants, in particular, find it very difficult to travel and move”.

Melbourne CBD market due to Australia’s borders being closed.

Ms Scott said this short-term phenomenon was driving down prices and pushing up vacancies, but not everywhere was impacted.

“The vacancy rate for this area is larger than we have seen before and we have had to drop rents dramatically,” she said.

“(But) outer suburbs of Melbourne are leasing well, usually leased within the month.”

Despite the short-term halt to immigration, Mr Douglas said he believed this could lead to a boom in new arrivals.

“I think we're going to have a kick up where immigration is going to accelerate faster and largely because of the fact that you'll have the pent-up demand from those that didn't arrive,” he said.

“And then you're going to have a lot of people say, ‘wow, what a major, major thing this was in the world and if we've got to go through something like this again, I might as well go and enjoy myself in a country as lovely as Australia, rather than working my tail off in some place that is purely just an employment driven destination’.”

Mr Douglas also suspects the way Australia has handled the crisis could make it an even more appealing destination in the future.

“I think you're also going to find a lot of people that have been considering going to other countries, like the US or in Europe, may look at Australia as a much better alternative because of the way we have handled this crisis,” he said.

“Australia is looking at this stage to potentially being in the COVID champions of the world.”

“Australia's reputation is going to be greatly enhanced and the way it’s been handled by our state and federal leaders has been commendable - the amount of cases is phenomenally low for a population of our size.”

Mr Douglas said the way immigration plays out over the next few years will have a large bearing on how property prices respond.

“This population growth is literally going to be the determining factor as to where the property market goes over the next six, 12 and 24 months.

“That could be the silver lining of this whole COVID issue, is that it puts a real big spotlight on Australia as to how wonderful a place it is, which we've always known.”

“If that happens, expect the property market to have a mini-boom.” 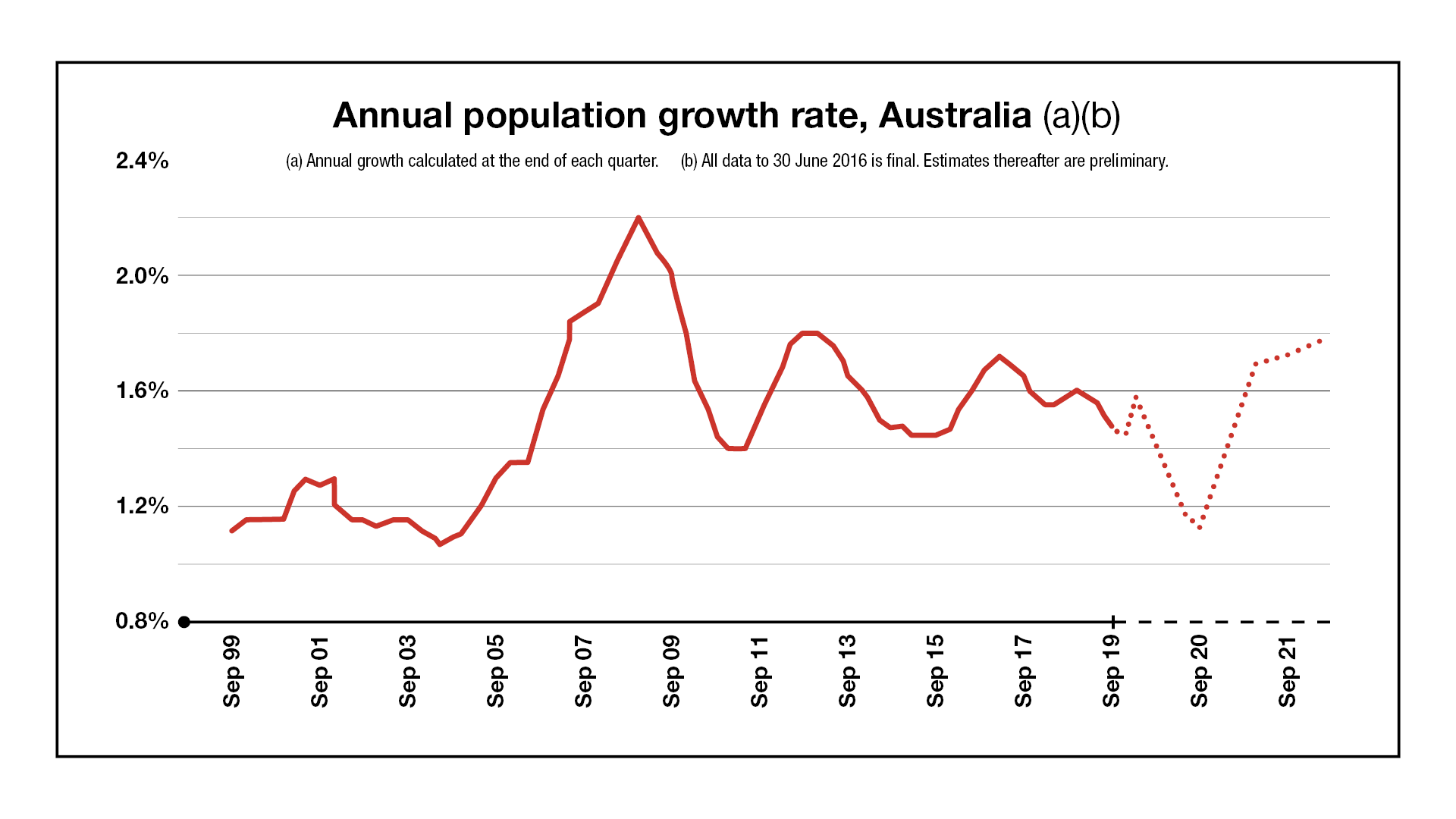 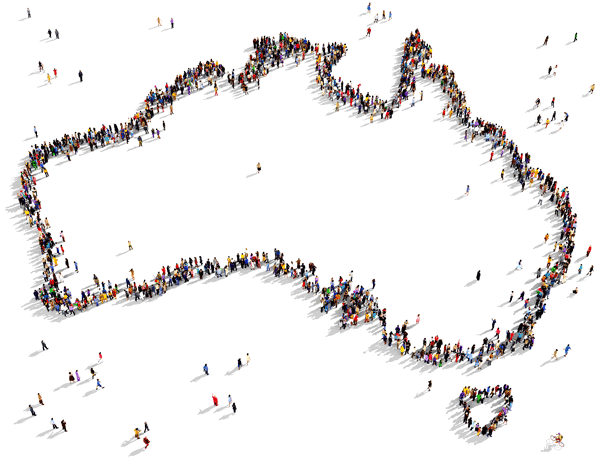 New arrivals on the horizon as border restrictions relax.

Queensland shakes off COVID to have the strongest residential construction market
news  | 24-12-2021
Despite strong equity markets, the challenge for retirees is clear
news  | 23-12-2021