5 min read
25-8-2021
Palm Beach is located at the northern-most tip of the Northern Beaches. Photo: Shutterstock

Stretching along the coast from Manly at the southern end to Palm Beach in the north and bordered by Davidson and Duffys Forest in the west, many of the 56 suburbs that make up the Northern Beaches have long been Sydney’s aspirational destinations of choice for owner-occupiers and investors alike.

The high-value region has also historically been an epicentre of property price growth, making the gains racked up so far in 2021 all the more impressive.

Analysis of sales across the Northern Beaches by buyers agency STRAND Property Group showed the median house price had jumped by 15.1 per cent in the first six months of the year, or $290,000, to $2.21 million.

Northern Beaches rental markets are also particularly strong, with asking rents for houses sitting at $1,088 per week, and units attracting an average rent of $617/week.

Mr Ossit said demand for Northern Beaches property had been the strongest he’d seen not only in his five years as a buyer’s agent, but also for the 10 years he had been an active investor.

“People talk about the post-Olympic boom with Sydney, but just from talking with colleagues and others in the industry they are saying that this market is stronger than it was then,” Mr Ossit told Australian Property Investor Magazine.

“It is kind of irrational, in a way, there is so much uncertainty and economic pain out there, yet there is just huge unprecedented demand for property.

“I think there are a few things contributing to that, people are spending less elsewhere, they are not travelling or spending on luxury items and they are more confined to home, so people who are trying to get into the market are saving up quicker and bringing forward their plans.

“And then you have people who are stuck at home realising how inadequate their property is and that they need to make changes.

“We are seeing it more pronounced on the beaches, really for the lifestyle factors. Because we are constrained to our homes or within close proximity, people are really looking for those areas that offer more, whether it’s beaches or bush or lakes.”

Mr Ossit said the suburbs that were most piquing buyer interest were also among the most ‘affordable’ on the Beaches, including Allambie Heights, Curl Curl and North Balgowlah, which garnered the top three average monthly visits per listing on realestate.com.au.

Those suburbs’ median house prices grew between 18 and 25 per cent in the first half of the year, with Curl Curl leading the way with an average gain of around $25,000 per week.

Other locations popping up on the radar of buyers include North Manly, Collaroy Plateau, North Curl Curl, Bilgola Plateau and Narrabeen.

Alongside the traditional high levels of demand from owner-occupiers, Mr Ossit said enquiry levels from investors at STRAND were also rising strongly.

“We have got Aussie expats looking to invest and buy something now as an investment, but also to have a foothold in the market that they can move into in the future.

“That’s a bit of a mix of larger apartments and houses, and generally speaking they are looking for areas closer to the beach, such as Curl Curl and Freshwater and up towards Collaroy and Narrabeen, while a few people are looking a bit further up as well to Avalon Beach and Newport.

“Places really close to the beach are in really high demand. Curl Curl has just gone bananas in the last 12 months, and that’s on the back of Manly being the premium suburb and Freshwater being the bridesmaid suburb to Manly.

“Now as Freshwater has become too expensive for some people, they are pushing further up into Curl Curl.

“Dee Why is a bit mixed, it’s always in demand but it’s always been a polarising market because it is quite dense, there are a lot of units there, and unless you are beachside you can be quite far from the beach.

“Collaroy and Narrabeen have been really strong in the apartment market and we’ve seen a lot of investors buy into those areas as well.”

Looking forward, Mr Ossit said Sydney’s underlying undersupply issues would likely underpin further price growth in the back half of the year.

He said many sellers were holding back due to Sydney’s current virus-related lockdown, a trend which would likely have the knock on effects of pushing up prices in the short-term while also creating pent-up demand.

Data from SQM Research showed there were just 358 houses for sale at the end of July in the entire Northern Beaches region, as well as 342 units.

“Sellers are obviously holding back because they are conscious that they may not get the best result right now if they can’t get the crowds through the door,” Mr Ossit said.

“But what reality has shown is that agents are still getting good results because you have still got that high demand.

“Vendors have lost a bit of confidence in terms of bringing properties to market, but when the restrictions start to ease and open homes and on-site auctions can be held again, that will draw more vendors to come to market.

“What’s also holding sellers back is they just don’t have the confidence that they will be able to buy what they want after they sell.

“There is the whole conundrum of whether to buy first and then sell second or do you sell first and then find you have been trapped out of the market?

“When listings are so low, as a potential vendor who wants to be a buyer, you’re looking at the market and you think there is no point selling because there is nothing out there to buy.” 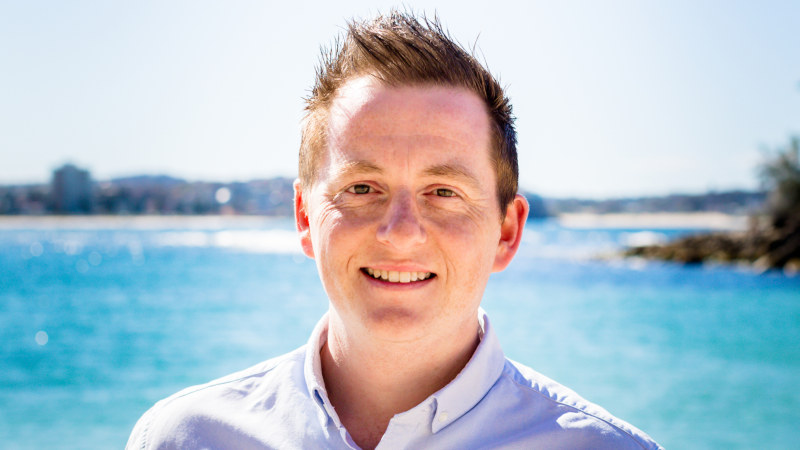 Micheal Ossit says he expects price growth to continue in the short to medium-term, albeit not at quite the same rampant rate as what's occurred so far in 2021. 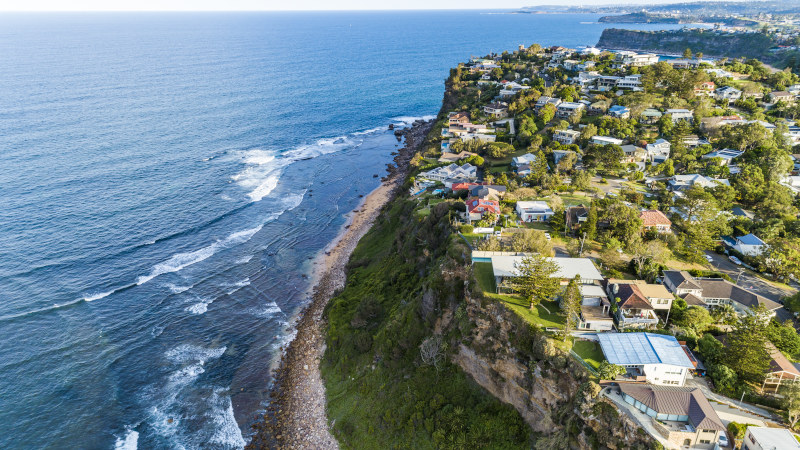