Brisbane-based developer S&S Projects notched the new high watermark for the southern Gold Coast, with a two-level penthouse at its luxury 12-storey Awaken Residences at Coolangatta selling for $8.15 million.

S&S Projects received development approval for the project just one week ago, with the penthouse sale one of five in the nine-dwelling building to date.

Director Paul Gedoun said sales of the apartments to date averaged $4.3 million, with sales history from Urbis confirming the record price for the penthouse.

“We always strive to deliver high quality owner-occupier residences in A-Grade locations and with Awaken we are really taking that approach to the next level,” Mr Gedoun said.

“Landmark sites like this are a developer’s dream but they also come with an inherent need to respect the sense of community ownership and surrounding environment.

“From the beginning, our vision for Awaken has been to bring all those unique elements together in a development that reflects its iconic location and what the southern Gold Coast beaches are all about.”

"We were confident that the project would be well received by the market, but a four-week sellout isn't something we expected, it was a very pleasant surprise," he said.

The developer’s Gold Coast complete and future projects are valued at more than $320 million, tapping into high demand for luxury dwellings.

“What makes Cala Dei most unique is its responsiveness to its surroundings,” Mr Malouf said.

“A major key to our success on the Gold Coast has been the ability to secure the best beachfront sites in unique and highly sought-after locations.”

On the northern Gold Coast, first homebuyers and entry-level investors are actively snapping up properties, creating hotspots for new builds in from Pimpama and Coomera to Ormeau.

Mr Neill said first homebuyers who had entered the market in the past several years and completed their homes would likely see huge capital gains to complement the lower repayment options they enjoy with historically-low interest rates.

“It was noted that almost as soon as the Reserve Bank dropped the official interest rate in response to the pandemic crisis, both developers and many project builders responded by increasing their house and land prices,” Mr Neill said.

“What has happened since, and only over the past few months, is an incredible property boom driven by the low interest rates and southern migration.

“We are now seeing established dwellings selling for over 20 per cent more than they sold for only two or three years ago.”

Mr Neill said that while those committing a new build now on the northern Gold Coast faced a bigger challenge with house and land prices much higher than they were previously, if the current strong buyer demand was sustained it would likely produce a value uplift.

“We are aware that properties are selling within days and sometimes hours of being listed,” he said.

“It is common for 50 to 80 people to go through a single open home and sales agents are showing us evidence of multiple offers at levels well above 2020 price points.

“Many properties are not going to the open market with agents selling to buyers off their databases.

“Some buyers are very stressed as rentals have become scarce and rents too have skyrocketed.”

Also north of the Gold Coast CBD, a $40 million apartment project in Labrador has emerged as another fast seller, with its buyer profile weighted towards owner occupiers but also comprising a significant investor element.

Centa Property Group’s Summit on Broadwater has recorded 27 sales since January, with first homebuyers, downsizers and investors attracted by the project’s comparative value.

RE Ventured marketing agent Rudi Scutti said while affordability was a big factor in the sales success for first time-buyers and downsizers, investors had been attracted by the potential returns of a tight rental market.

Labrador’s rental vacancy rate at the end of April was 0.6 per cent, according to SQM Research, with gross rental yields for two-bed units sitting at 5.8 per cent.

“The few units that have been bought by investors were snapped up based on those returns alone,” Mr Scutti said.

“(Some of) these investors are looking to rent their apartment for about one or two years ahead of plans to permanently move to the Gold Coast.

“Others have bought in purely to secure a holiday home.” 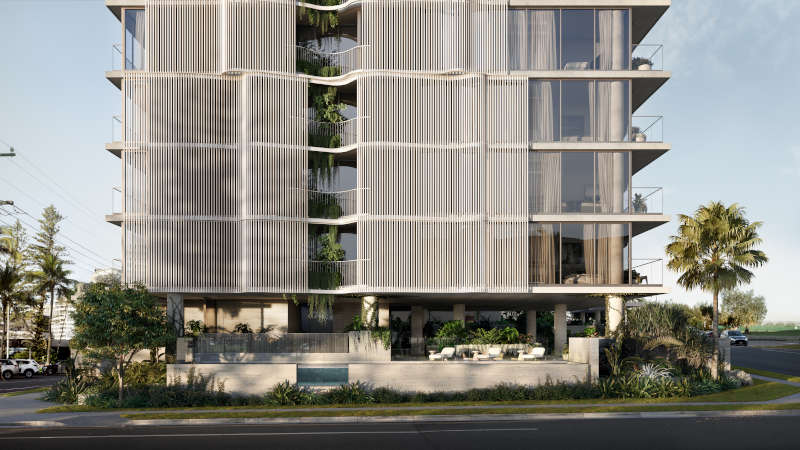 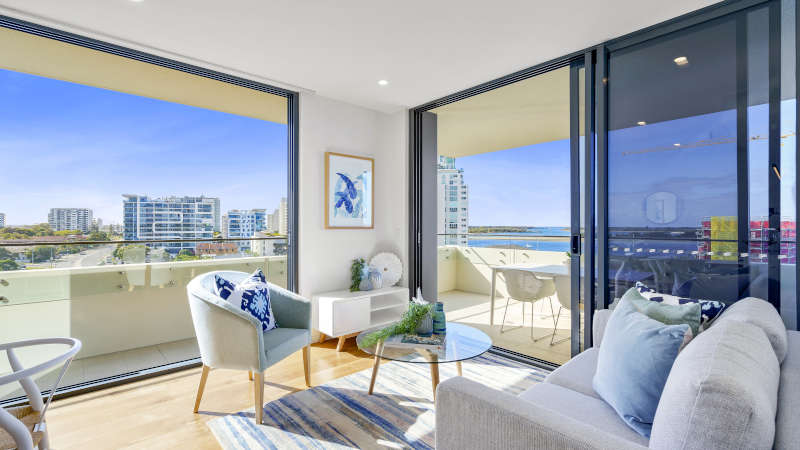 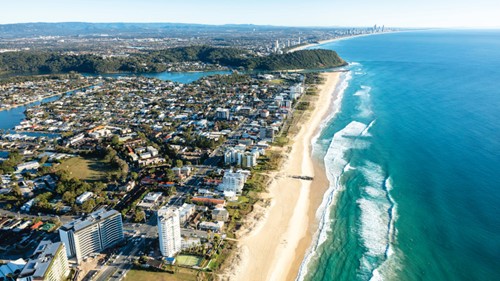 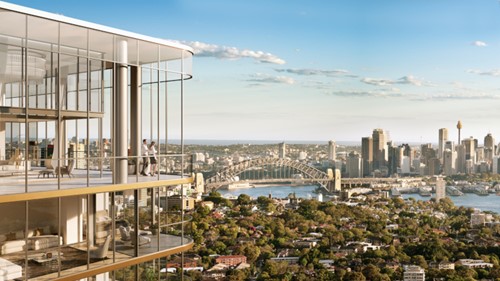 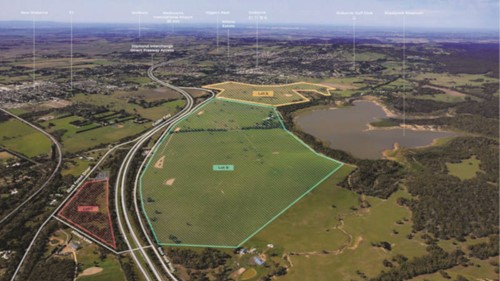