SQM Research data released this week revealed the one of the fundamental attractions of the region to investors.

In the past year rental income for houses has soared by almost 20 per cent, units are up almost 12 per cent and in the past month combined rents are up 2 per cent.

Troyson Bassani, Managing Director of buyers agency Capricorn Life, which covers areas from Mackay, Yeppoon, Rockhampton, Emerald, Gladstone to Bundaberg, and Agnes Water, said buyers in investment grade locations in Central Queensland could expect yields of around 5-6 per cent for single unit dwellings and up to 9-12 per cent for multiple unit dwellings. 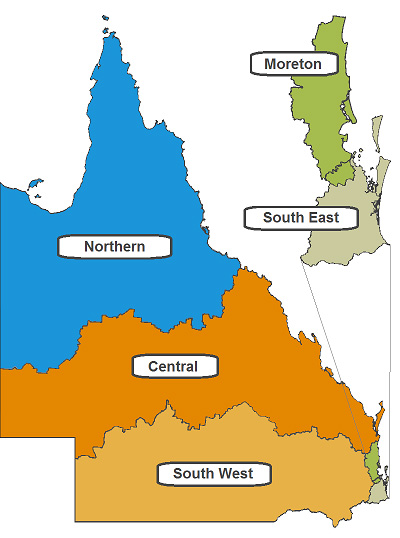 “The trick is to purchase in the areas we consider investment grade to mitigate downside risk and maximise upside potential by selecting properties that have a combination of positive cashflow and capital growth.”

Vacancy rates hovering around 1 per cent continue to drive the rental market and population growth in the region would appear to ensure there is little reprieve for renters.

From the southern islands of the Great Barrier Reef to the outback towns of Birdsville and Boulia, central Queensland straddles the Tropic of Capricorn from east to west. Major centres such as those covered by Capricorn Life, along with the smaller communities of Barcaldine, Winton, Biloela, Blackall and Tambo, service strong resources, agriculture, education, health and tourism industries.

The region is Australia’s largest beef producer, while the Gladstone Port is one of the country’s largest bulk commodity ports, exporting liquefied natural gas (LNG), coal and other resources and agricultural products around the world.

“There is a perception, not necessarily from seasoned investors but mainly new investors, that central Queensland is full of mining towns,” Mr Bassani said.

“What many prospective investors don’t realise is that the big regional hubs such as Bundaberg, Rockhampton and Mackay are not one trick ponies - they are diverse regional economies with multiple economic pillars, which in turn create very robust housing markets.”

These three major centres in particular are also enduring a lack of new housing supply in the pipeline, creating further rental pressure and driving up yields in a heated housing market.

“The buying window is now wide open for investors looking for an investment property with the combination of positive cashflow and capital growth,” Mr Bassani said.

The government public sector (health and education), agriculture and mining sectors are the engines for central Queensland, he said.

“These anchor industries create the regional economic stability for many secondary industries to thrive, including the service sector.

“So those that choose to live or invest here can expect this region to have a very strong jobs market, which is complemented by many good lifestyle drivers, namely warm weather, beaches, public amenity, lack of traffic congestion, and plenty of open spaces.”

Mr Bassani added that infrastructure developments in the billions of dollars were providing jobs and ensuring the region was equipped to handle population growth and benefit from impressive new projects.

This content has been provided by a third party and does not represent the views or opinions of Australian Property Investor Platform Pty Ltd. 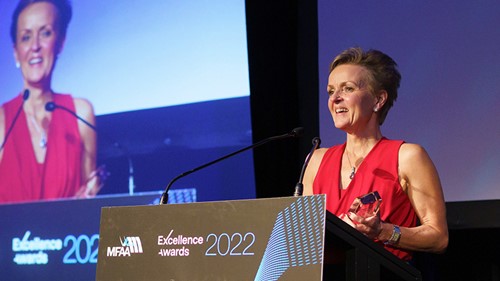 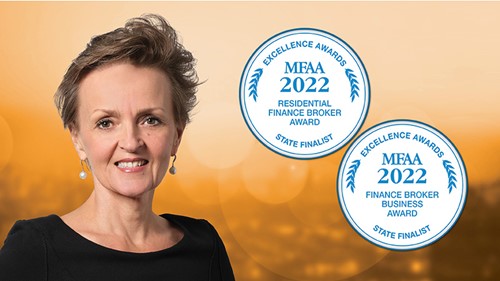 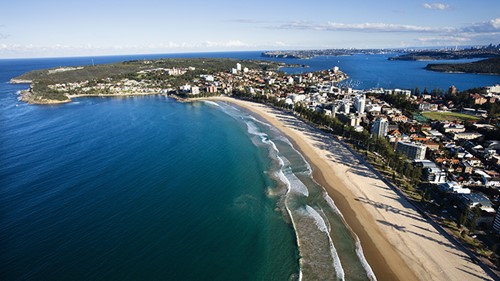 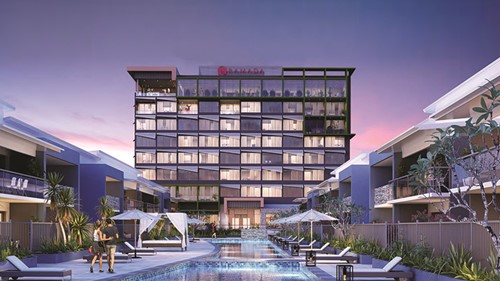