By Dan Wilkie Journalist
| 24-11-2020 | Development | 6 min read
Sentinel's Element 27 promises to be a stylish addition to the Perth suburb of Subiaco. Image: Sentinel 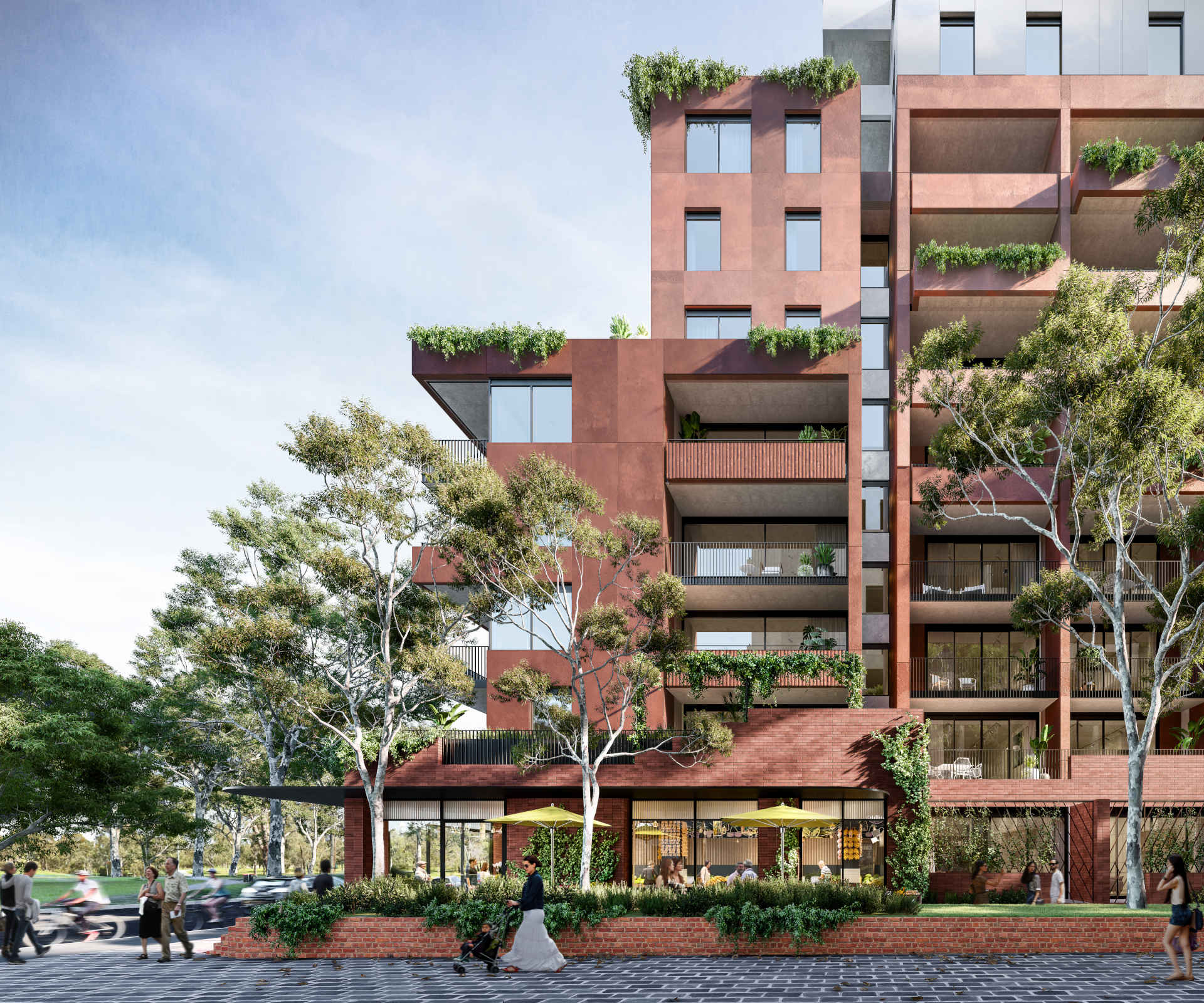 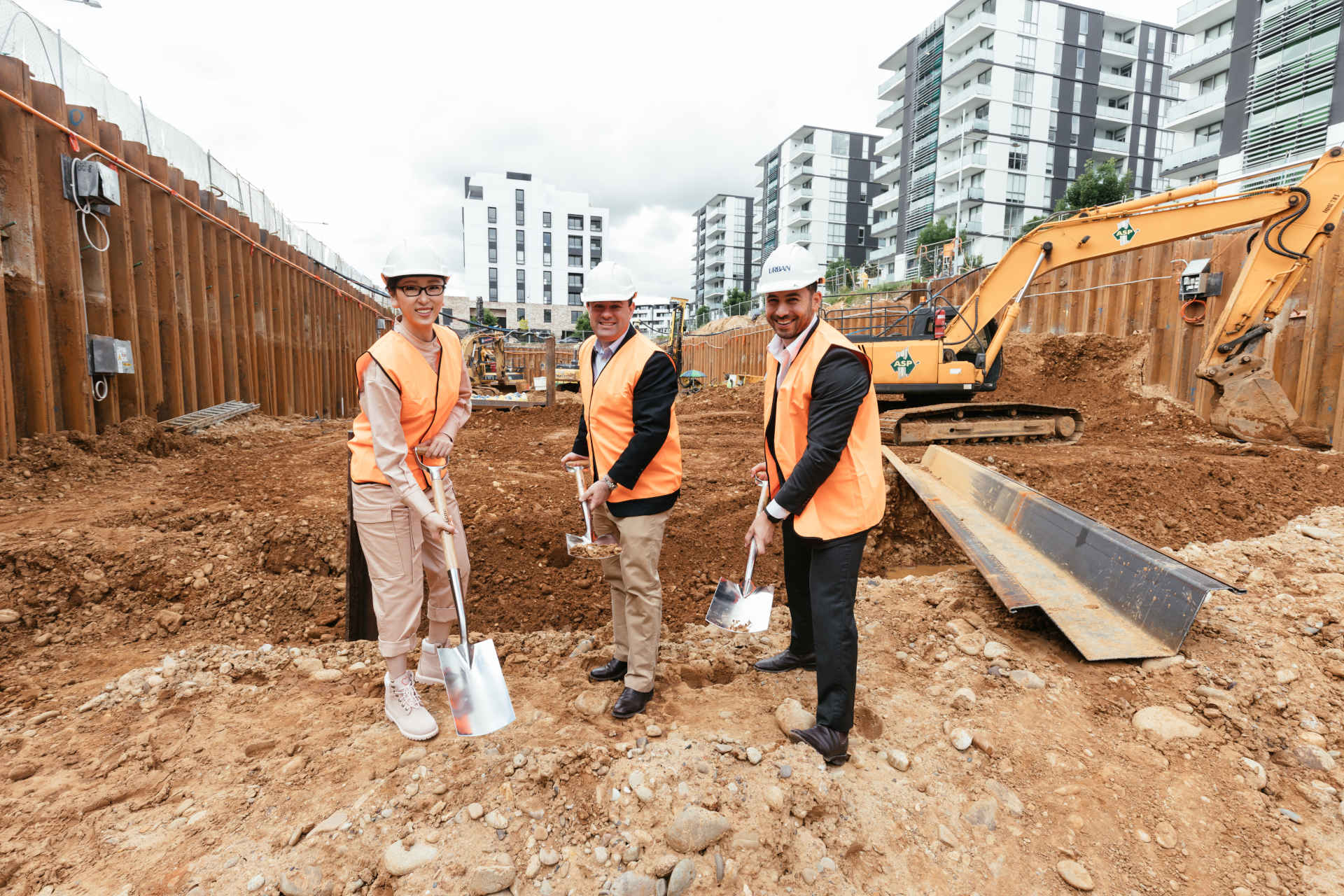