By Dan Wilkie, Journalist
| 31-3-2021 | Residential | 4 min read
This Ray White-run auction at Wahroonga in NSW is indicative of the crowds forming at auctions across key markets. Photo: Ray White Group

Auction markets reached record highs over the past month, with all capital cities recording sharp increases in the median prices of homes sold at auction in the 12 months to the end of March.

Data from My Housing Market showed Brisbane recorded the highest price growth over the year, with the median value of homes sold at auction up 29.3 per cent on the previous 12 months.

Sydney was next with a 16.4 per cent gain, followed by Canberra at 12.2 per cent and Melbourne at 11 per cent.

The Harbour City’s median price for homes sold at weekend auctions in March led the country at just over $1.6 million, followed by $1.099 million in Brisbane and $1.01 million in Melbourne.

“Although April is typically a quieter month for auction activity with buyers and sellers distracted by holidays, results will nonetheless likely continue to track at record levels with home prices set to go higher and higher,” Dr Wilson said.

Mr Karan said the initial catalyst for the price surge was a mismatch in the number of properties available to buy and the number of sellers in the market.

But last month, listings across the Ray White network were higher than any time in the past two years, meaning that low stock levels were no longer the driving force behind buyer competition, Mr Karan said.

“Following a year of reduced activity in the market, pent up demand and fear of missing out (FOMO) has created a vendor market that continues to build momentum,” he said.

Mr Karan advised vendors to take their properties to auction rather than sell via private treaty, in order to realise the best possible price for their homes.

“With so much competition out there, according to Ray White data, those listings that made it to auction day in February sold far more than the highest offer prior,” he said.

“Those vendors who held out not only saw higher returns on their property but also benefited from the unconditional sale transparency that an auction brings.”

Mr Karan said Ray White’s figures showed 43 per cent of sales in February were made via auction, with those sales achieving prices 12 per cent higher than the previous highest offer.

“There are lots of winners in the current vendor’s market,” he said.

“With minimal days on market from properties selling quicker, holding costs are reduced and profits are increased.”

On the downside, Mr Karan said media reports of rapidly heating property markets and claims that all properties selling above the reserve price did not necessarily reflect reality.

“This is often severely exaggerated, as some properties are still not selling,” he said.

“But what happens is buyers start to place aggressive offers prior to auction hoping to take it off the market, often because they’re afraid of being priced out at auction.

“So do your research and know your local numbers as they vary from region to region.”

Raine & Horne executive chairman Angus Raine held a similar view, saying he had not seen conditions as conducive for selling as they were currently since the early 1990s.

Mr Raine said record low interest rates were a big factor in sparking demand, with attendance at his agency network’s home opens rising by more than 32 per cent since the end of last year.

“Also demonstrating the turbocharged demand for Australia’s favourite asset class, auction clearance rates in our major capital cities average a record 80 per cent against a long-term average closer to 60 per cent,” he said.

“Better still, time on market for a property sale is measured sometimes in hours, let alone days or weeks.”

Mr Raine said, however, choosing which method to sell by depended on the home market.

“In Darwin, for example, traditional private treaty sales campaigns are achieving the best results for vendors,” he said.

“In the northern capital, properties selling for $50,000 to $60,000 above expectations are commonplace.”

“That said, while I don’t have a crystal ball, what I do know about the nature of investment markets such as real estate is that the boom conditions have a time limit,” he said.

“Therefore if you’re considering a property sale to take advantage of the growth conditions, now is the time to move before the market’s trajectory changes.

“This advice is critical for the retirement plans of empty nesters sitting on large sprawling family homes in our major capital cities.” 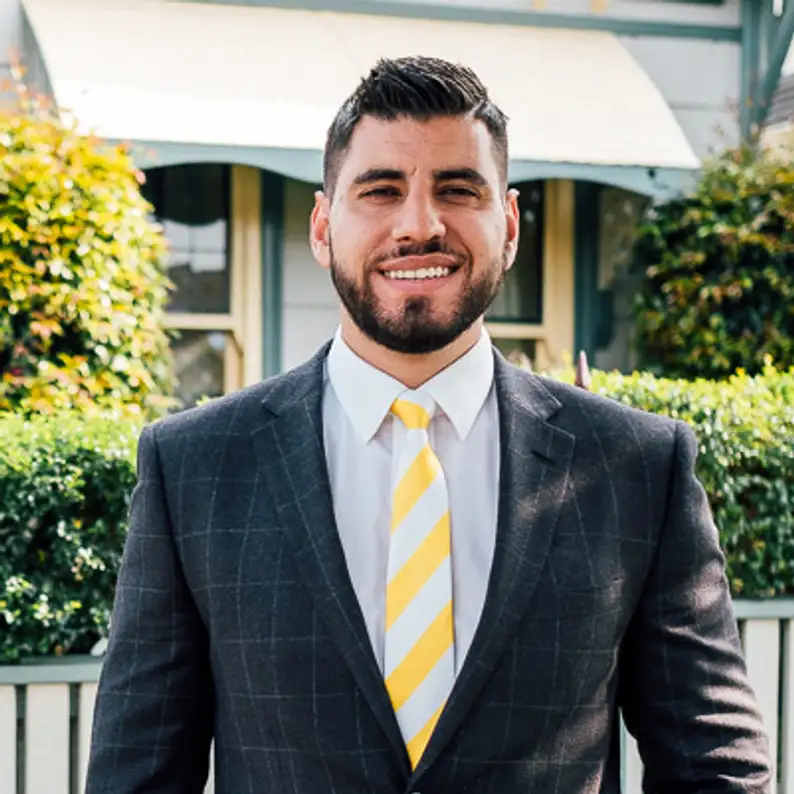 Mete Karan says selling conditions are the best he's seen in his career.