The innovative and highly personal design was created by Peter Stutchbury Architects, which was told to take its client on an architectural journey they would not have taken alone.

Constructed by Blue Mountains-based Dimark Constructions and known as Night Sky, the build was awarded the Australian Institute of Architects’ top prize for a new detached house.

The awards jury described the house, which was built for a wheelchair-bound client and is located in Blackheath, as “future architecture”, being self-sufficient, completely off grid and constructed completely from recycled materials.

Gardens surrounding the home feature careful selection of endemic species, which serve to support the local native flora and fauna and are not reliant on irrigation.

Perhaps the most architecturally stunning aspect of the house is its parabolic roof, which features an elliptical hole through which the night sky can be observed.

“Night Sky is a residence for an astronomer, and acts as both home and observatory,” the jury said.

“The most expressive element of the home, an oculus, looks to the Milky Way.

“This highly crafted home is uniquely raw and embraces only the essentials. Locally sourced recycled brick and recycled concrete are both the primary and finish materials of this home.

“There are no linings, and as such every detail is both exposed and celebrated.

“This material minimisation reduces the home’s embodied carbon and celebrates how the building is made.”

The institute’s top prize for multiple housing was awarded to Kennedy Nolan, for its work on a townhouse development known as The Lothian, situated in North Melbourne.

The awards jury said the design was inspired by the local North Melbourne context, which are predominantly nineteenth and early 20th century industrial buildings.

“Nodding to the historical context of the area through materiality and form, the building settles beautifully into the landscape; however, it is immediately elevated by exquisite brick and concrete detailing,” the jury said.

“Neighbouring a dense apartment complex and with a gritty interface to a busy road, the site posed several challenges.

“All living spaces are elevated from the street, creating welcome separation and refuge. The layout is unexpected yet well resolved; there are six four-storey townhouses with roof gardens (four townhouses in a terrace arrangement, two in a tower arrangement); as well as two, two-storey apartments, one with a roof garden.

“Kennedy Nolan’s use of a vertical typology to create interesting sections and functional spaces exemplifies The Lothian.

The final top prize in the residential space was won by Simon Pendal Architect, which was awarded the institute’s Eleanor Cullis-Hill Award for alterations and additions.

Named after the suburb it’s located in and known as Beaconsfield House, the renovation involved the extension of a 1940s worker’s cottage to create a series of cave-like chambers made from recycled brickwork.

“Beaconsfield House is the result of a wonderful relationship between client and architect,” the awards jury said.

“Each space has been carefully considered for its individual purpose yet sits within a greater whole; curated such that the visitor is drawn through the site and seduced by ephemeral moments as each new space is revealed.

“The architect has very clearly delineated and differentiated between the old and the new, yet the primordial nature of the additions talk less about newness and more about our most basic instinct to dwell within a warm and protective enclosure.” 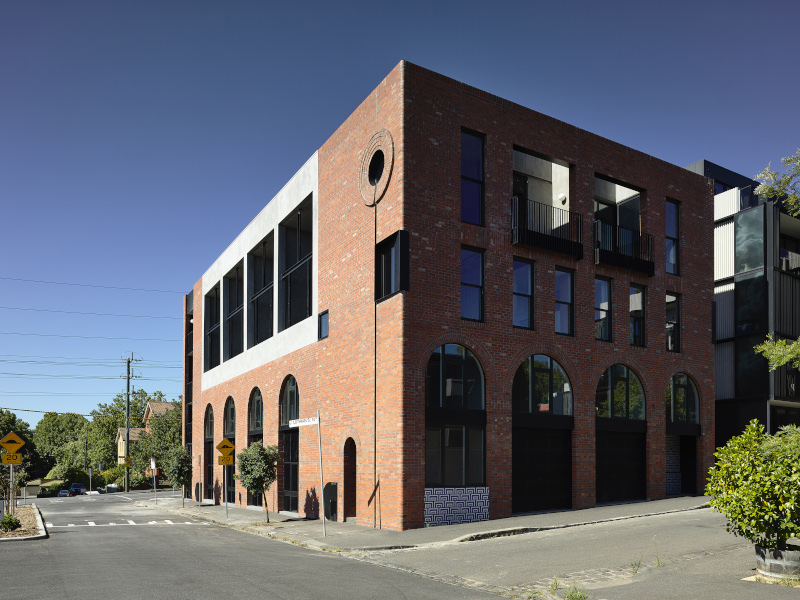 The Lothian's design was inspired by its industrial surroundings in North Melbourne. Photo: Derek Swalwell 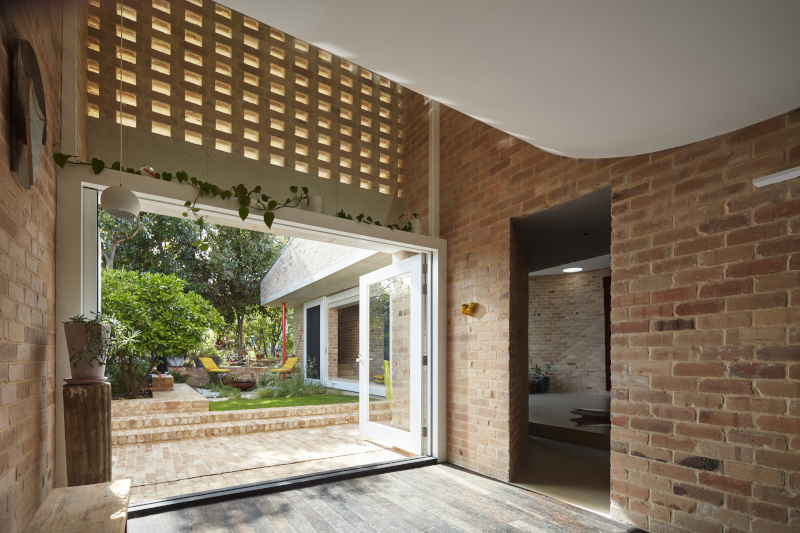 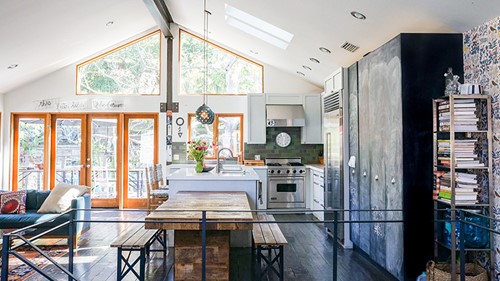 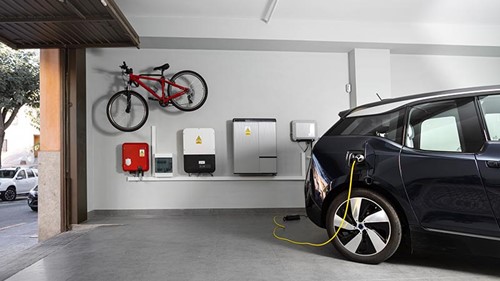 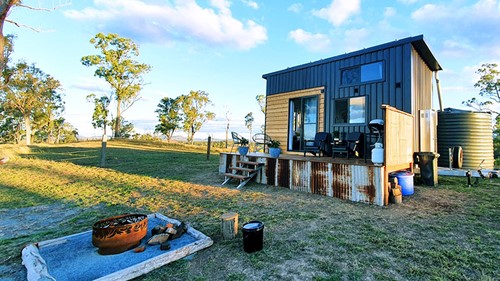 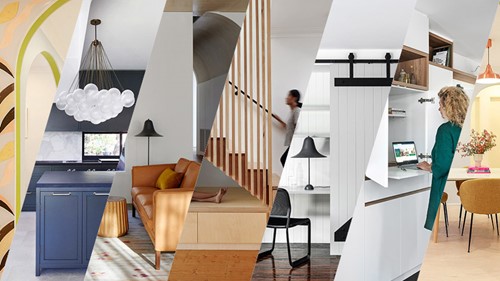 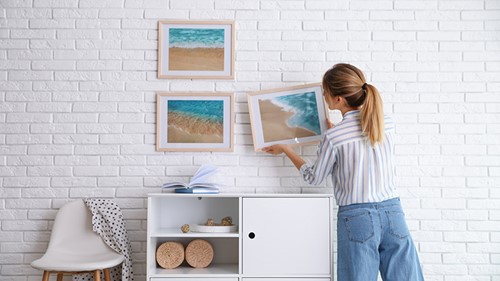