$126m in sales in two weeks for Queensland developer

Mosaic Property Group sold more than $126 million of apartments over the past fortnight at its latest project, Dawn, an 87-dwelling, luxury development located on Mermaid Beach, without launching a formal advertising campaign.

Founder and managing director Brook Monahan told Australian Property Investor Magazine that South East Queensland’s backflip from a market facing challenges in early 2020 to one experiencing such a strong tailwind in 2021 was almost surreal.

Mr Monahan said Mosaic had intended to launch an advertising campaign for Dawn by the end of the month, but just two apartments remain for sale after the developer offered the project to its internal database of prospective buyers off-market.

“We had a similar experience with our luxury riverfront project in Toowong just prior to Christmas, where we sold 60 luxury apartments inside four weeks without even having gone to market,” Mr Monahan said.

“That was our strongest result to date.

“But going for $130 million in sales in two weeks is an amazing result, and it is a record for us in the Gold Coast region.”

The sales included a 4-bedroom penthouse, which sold for just less than $6 million, a deal Mr Monahan said was among the highest value sales ever for off-the-plan apartments in Mermaid Beach.

Mr Monahan said Dawn, which was designed by Plus Architecture and Lat27 Studios, is located in close proximity to Mosaic’s $128 million Bela development on Peerless Avenue, with that location a big part of its rapid sales success.

“There are no opportunities for a building of that height anywhere else in Mermaid, you’re right on the edge of the density, so it’s just an irreplaceable location.

“The views are breathtaking and the building itself, there are only 87 apartments, but the scale of the amenity is similar to what you would see in a 500-room hotel in Singapore.

“People are loving what we are delivering internally and externally with that building in terms of architecture and luxury finishes.”

“We have sold out in Bela, 150 metres down the same street and that’s got five months to go before completion, we are just about sold out in Burleigh and we’re sold out in Kirra,” Mr Monahan said.

“It’s the track record that we have elsewhere, people are confident that we can deliver what we say we are going to deliver.”

Mr Monahan said Mosaic would now look to add to its development pipeline, hinting that a new project launch was likely in coming months, while it would also bring forward the construction timetable for Dawn and start building in May rather than August.

Meanwhile, other Gold Coast developers are advancing new projects in efforts to capitalise on the strong demand for dwellings.

“Our whole philosophy has been to incorporate a unique interpretation of the modern beach home into an apartment building,” Mr Malloch said.

“From the outset we wanted to embed that philosophy into a group of exclusive residences with like-minded people in a vertical village that would stand the test of time.

“We certainly believe we have done that and the inquiry and interest prior to launch has reflected that.”

“This unique approach to collaboration really allowed us to sequence the space in a way that allowed us to design residences like private homes,” Mr Lee said.

“The interior layouts of the homes are carefully separated into private sleeping quarters looking towards the Hinterland, and active and functional living spaces towards the ocean."

Known as Skyrdige, and formerly named Pacific View Estate, the project will be developed over the next 15 years and deliver around 3,500 new dwellings, a shopping and convenience retail precinct and a new Prep through Year 12 school.

Perron Group general manager of land development Lyle Kenny said the construction start was a significant milestone for what he expected would be one of the last true master planned communities on the Gold Coast.

“There is presently a short supply of suitably zoned land within the city to develop a community of this size and scope,” Mr Kenny said.

“It is a major vote of confidence in the Gold Coast market.

“We expect a groundswell of buyer enquiry and the SkyRidge website is now taking registrations of interest for those looking at purchasing.”

First land sales are expected to occur midway through the year, with civil contractor Shadforth undertaking the first phase of earthworks and perimeter fencing installation. 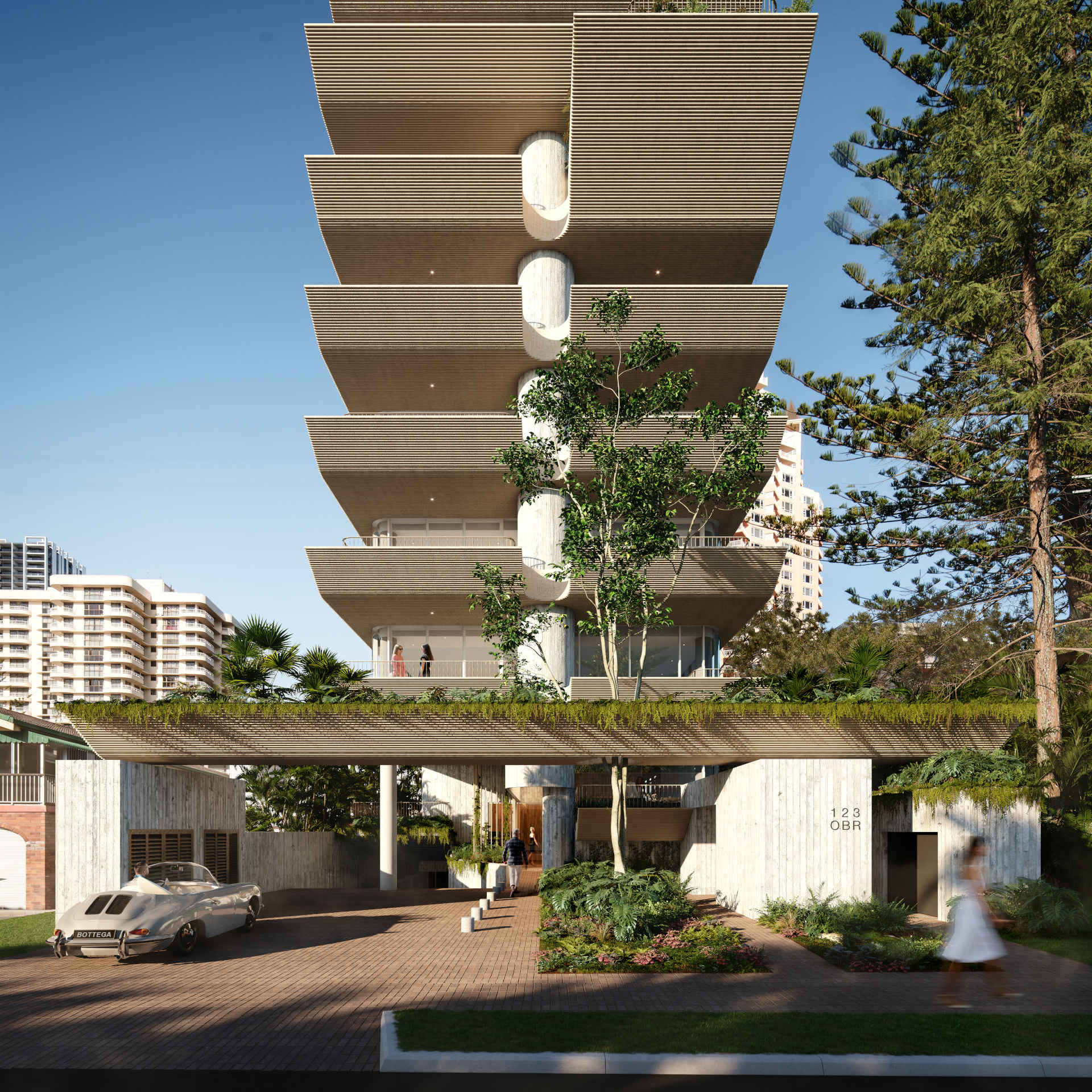 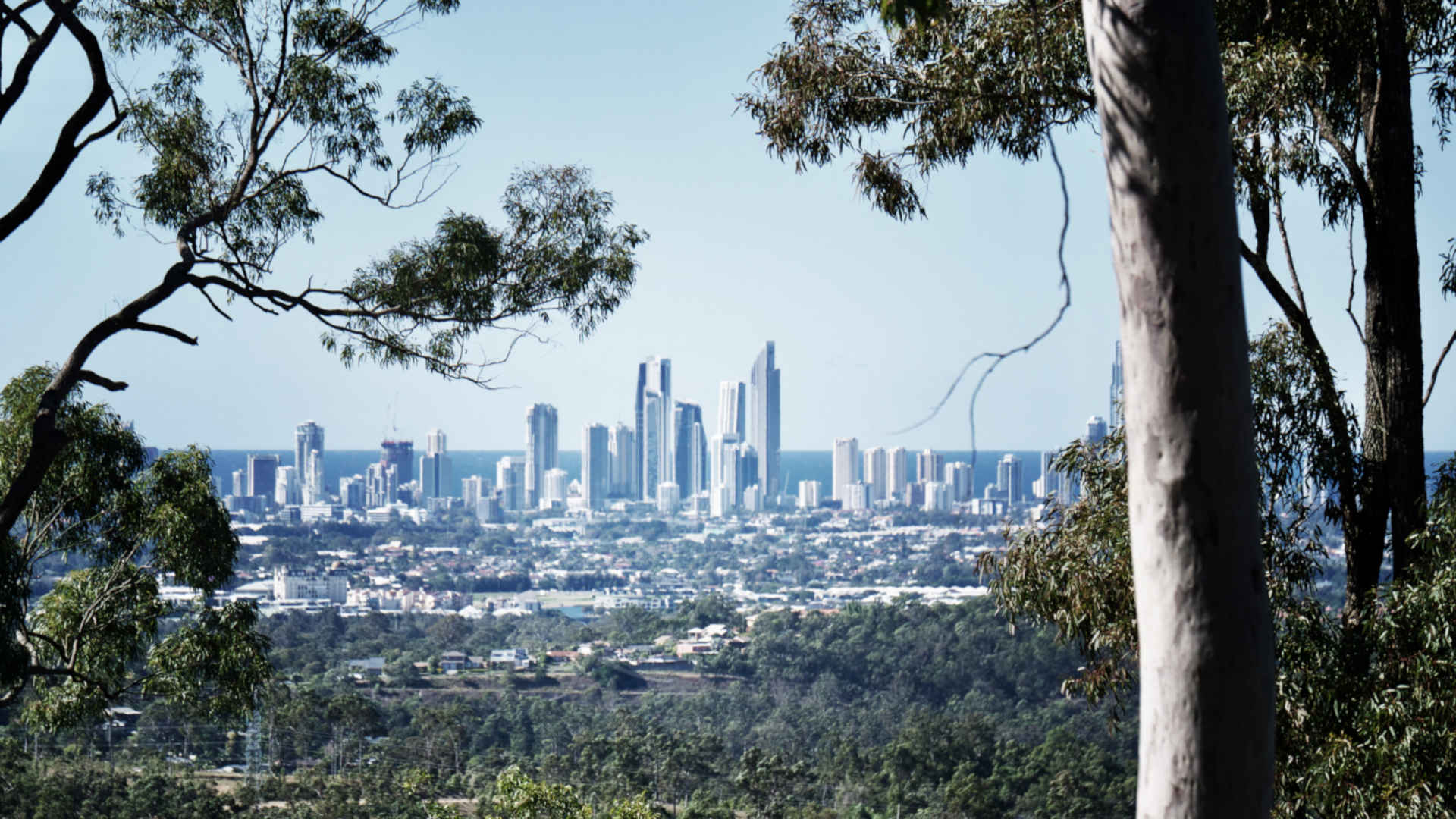