Confusion continues to swirl around eviction rules since the federal government announced a six-month moratorium on evictions back in March.

Confusion continues to swirl around eviction rules since the federal government announced a six-month moratorium on evictions back in March.

It was then left to the states and territories to set the details of how this missive would be put into practice and no national consensus has evolved since then.

Residential tenants and their landlords are now dealing with different sets of legislation and financial support depending on where they reside.

In Victoria, an $80 million rental assistance fund was established to provide rent relief payments of up to $2,000 to Victorians experiencing rental hardship due to COVID-19.

The eviction moratorium is only intended for financial hardship cases caused by COVID-19, while other reasons for evictions, such as owners selling or moving into the property, are supposedly untouched by the legal revisions.

Landlords, however, are encountering delays in the process.

The Omnibus Bill on residential tenancies states: “a landlord or mortgagee in respect of rented premises must not give a tenant a notice to vacate rented premises, and any notice given is of no effect.”

The Victorian state government has not elaborated on how it will enact the moratorium on evictions.

Where a tenant is served with an eviction notice, the tenant can take the matter to the Victoria Consumer Affairs Tribunal and remain in the property until the hearing if they choose.

“With the introduction of the Omnibus Bill, the process for vendors to gain possession of their property along with owners wanting to move into their investment property has been pushed out in excess of what is normally a 65 to 75 day timeframe to something now resembling 90 to 100 days,” Ms Calnan said.

“In relation to the sales of properties, the unintended consequence of this new procedure could result in a pre-approval of finance lapsing, which could ultimately put the entire sales contract at risk.

“This affects the vendor, the purchaser and the tenant.”

Property professional Laura Scott, who recently bought a Melbourne property, was one such buyer who has come to realise it is not as simple as it previously was to issue a tenant notice.

“Basically, you have to apply to consumer affairs for a Victorian Civil and Administrative Tribunal (VCAT) hearing and the member will decide if you can issue your tenant 60 days’ Notice To Vacate,” said Ms Scott.

“I have purchased a property and we do have a tenant in it until August, but if she refuses to move we will have to apply to Consumer Affairs and get a hearing that way, where the VCAT member will decide.”

The current delays mean Ms Scott will likely get a hearing when the moratorium finishes in September. At this point, landlords can proceed with an eviction if they are in financial hardship, but tenants will not be blacklisted.

Queensland, New South Wales, Western Australia and South Australia have placed a six-month moratorium on evictions for renters experiencing financial hardship due to the COVID-19 outbreak. While the time period is uniform, the details around eviction processes vary by state.

In SA, where tenants and landlords cannot reach an agreement, the landlord is still entitled to apply to the South Australian Civil and Administrative Tribunal, which still has the authority to order an eviction.

Queensland renters and landlords will have to come together to negotiate an interim plan, and those who cannot settle on a deal will need to seek mediation through the Residential Tenancies Authority.

The Tasmanian Government has introduced a 120-day emergency period into its Residential Tenancy Act ending on 25 July and extendable by further 90-day increments if necessary.

During that 120-day emergency period, tenants cannot be evicted for falling into rental arrears, however, landlords can issue a notice to vacate on the grounds of rent arrears when the period ends. 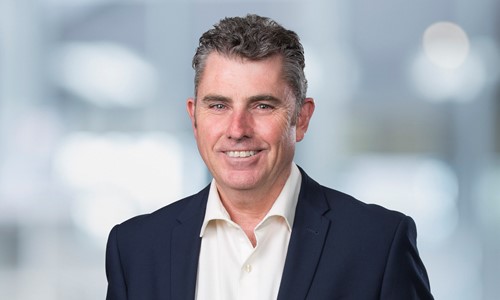 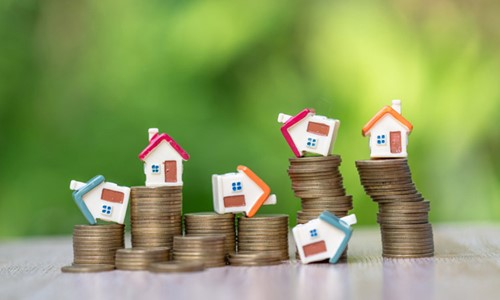 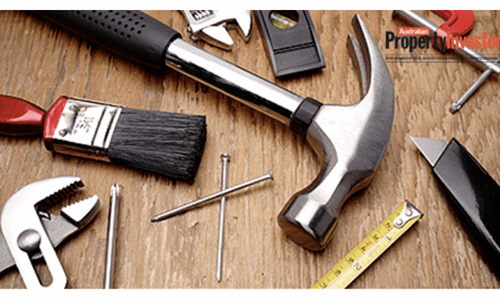