The Australian Bureau of Statistics reported this week that lending for housing fell by a record amount in May, with COVID-19 related restrictions and general economic worry slammed the brakes on transactional activity.

ABS data showed the value of loans for housing fell by 11.6 per cent in May, or $2.15 billion, with the biggest falls experienced in Victoria and New South Wales.

The value of investor loans fell even more sharply - down 15.6 for the month and also led by the two most populous states.

“While reduced transactions in the housing market stifled new loan activity in May, the markets have held up through a low level of supply -  a situation that is continuing in the larger markets,” Mr Kelly said.

Meanwhile, the number of Australians taking the opportunity to refinance hit a record high, rising by 29.2 per cent in May.

“Banks have been inundated with refinance applications, with some unable to keep up with the demand seeing processing times blow out.”

Earlier this week, a survey from Finder indicated the coronavirus uncertainty was likely to drag on for some time, with just 35 per cent of respondents believing now is a good time to buy property.

Finder’s monthly RBA Cash Rate Survey showed 30 per cent of respondents believed buyers should wait for markets to settle, while the remaining 35 per cent were unsure.

Clearance rates at auction have fallen accordingly, with experts predicting them to sit around 61 per cent by the end of September in Sydney and Melbourne, down from 77 per cent in February.

“With more job uncertainty on the horizon, it’s difficult to see any improvement in the near future.”

Finder’s survey indicated price falls are likely for the rest of 2020, with apartment values to come under the most pressure.

Experts believe apartment values could fall by between 7 and 8 per cent, while detached home values have been predicted to slide by 5 per cent.

Mr Cooke said recent reports showed one in 10 apartment buyers who purchased off the plan were backing out of their contracts.

“This is the most shocking report I have seen since the onset of COVID-19,” Mr Cooke said.

“It is a huge decision to default, as it means losing your deposit.

“There are two main things that would put a buyer in this position, either they’ve lost their job and can no longer afford the loan, or the property has dropped in value so far that the banks are not willing to issue funds.

“Both are terrible positions to be in and paint a truly dreary picture for our economic future as it’s only likely to get worse from here.” 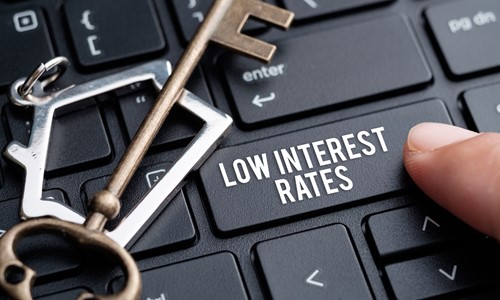 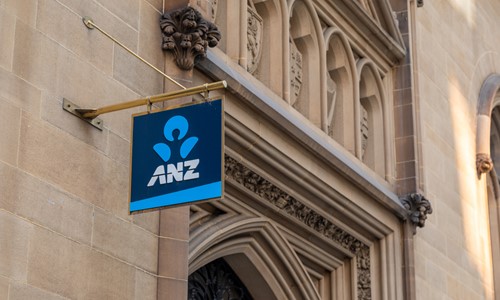 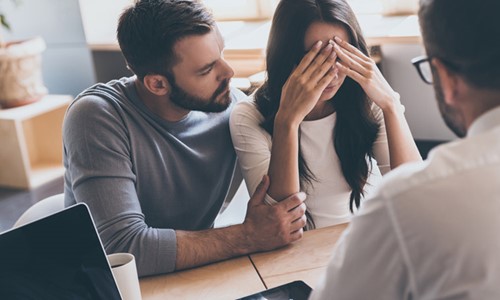