Rental Vacancy Rates Down Across The Board

The September REINSW Residential Vacancy Rate Report reveals Rental vacancies in Sydney have dropped to their lowest rate this year, down a substantial 0.7% on August. Middle Sydney saw the biggest drop of 0.9% compared to August, followed by Outer Sydney (down 0.8%) and Inner Sydney (down 0.3%). It…

The September REINSW Residential Vacancy Rate Report reveals Rental vacancies in Sydney have dropped to their lowest rate this year, down a substantial 0.7% on August. Middle Sydney saw the biggest drop of 0.9% compared to August, followed by Outer Sydney (down 0.8%) and Inner Sydney (down 0.3%). It was a trend mirrored by the Hunter which is experiencing its lowest vacancy rates in years at just 1%. The Illawarra followed suit with a drop of 0.1%, but Wollongong continues to buck the trend, with rental vacancies up by 0.4%.

“We haven’t seen Sydney’s vacancy rates this low since October last year,” says REINSW CEO Tim McKibbin, “with a reduction in the available rental supply, we could see upward pressure on rents.”

“The Hunter continues to prove popular, with just 1% of rental properties there left unoccupied, while the Illawarra is back to July’s low rate of 2.2%.

“We do typically see vacancies decrease in the warmer months, so we can expect rates to remain low across New South Wales into the new year.”

Total vacancies across Sydney now sit at just 2.9%. It’s a significant shift for the rental market, with vacancies previously hovering above 3% since November 2018. Since August, vacancies in Outer Sydney have dropped from 3.5% down to 2.7%, Middle Sydney is down to 3% from 3.9%, while vacancies in Inner Sydney are down from 3.4% to 3.1%.

Chatswood, Auburn and Arndell park saw the largest decrease in vacancies, while in stark contrast, Neutral Bay, North Sydney, Denistone, Forestville and Kurrajong all experienced vacancy rates in excess of 5%.

Total vacancies in the Illawarra decreased to 2.2% down from 2.3%.

While most of the Illawarra experienced a dive in vacancies, Wollongong climbed for a second month. The number of unoccupied properties in the coastal city is now at 2.8%, a 1.2% jump since July.

More than 50% of the other regions also experienced a decrease in vacancies.

The REINSW Residential Vacancy Rate Report is based on the proportion of unlet residential dwellings to the total rent roll of REINSW member agents on the 15th of each month. Carried out monthly, the research – a survey of REINSW member agents conducted by Survey Matters – collects the total properties on agency rent rolls, the number of properties that were vacant on the 15th of the month, and the postcode in which a majority of agents’ rental properties are located. The suburb-level rates reported by agents are weighted based on ABS Census 2016 Dwelling Characteristics. The August report is based on survey responses covering 120,509 residential rental properties. 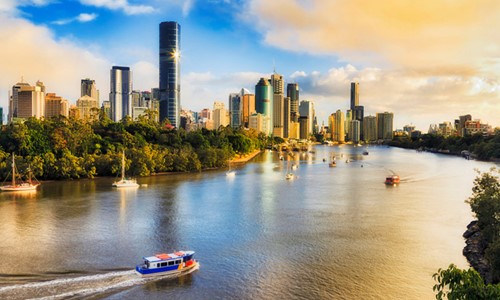 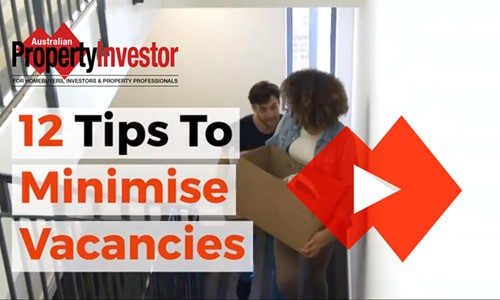 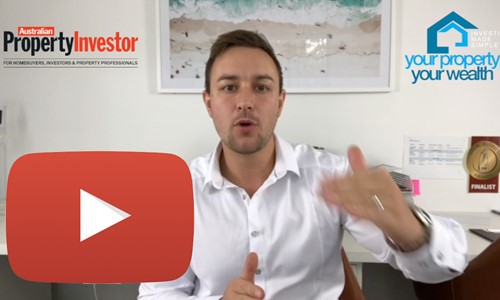 Video
22-4-2019 The Difference Between A Good Vs. A Bad Property Manger 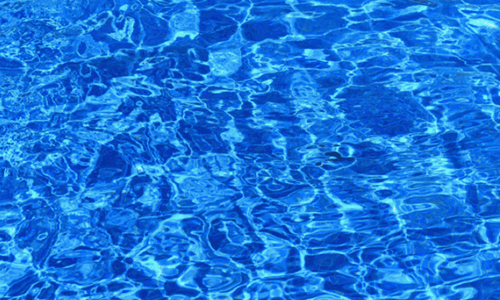