3 min read
27-7-2020
New housing developments in Western Sydney are likely to benefit most from the stamp duty concessions. Photo: Shutterstock

Premier Gladys Berejiklian said the threshold for stamp duty charges for first-time buyers in NSW would be raised from $650,000 to $800,000, with mor… 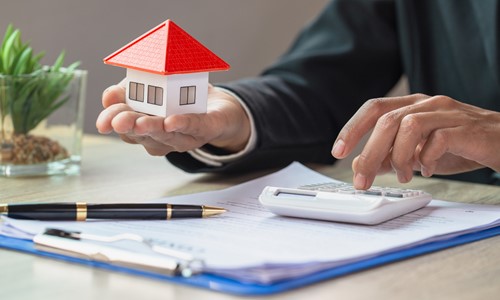 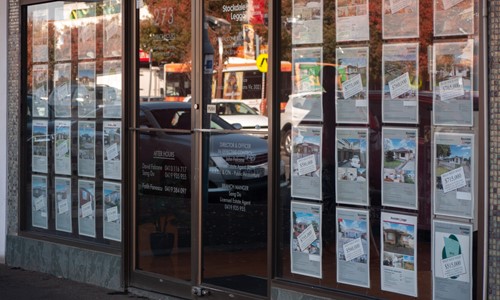 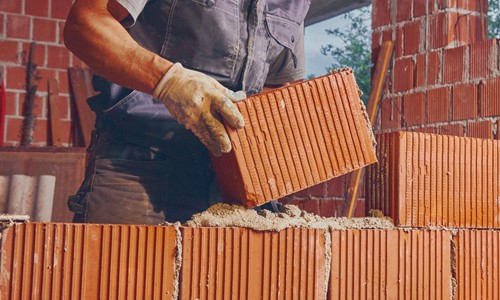 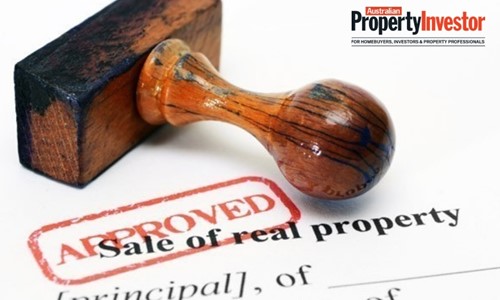