Research released this week by CBRE showed there were more than 11,000 build-to-rent units in the works across Australia, … 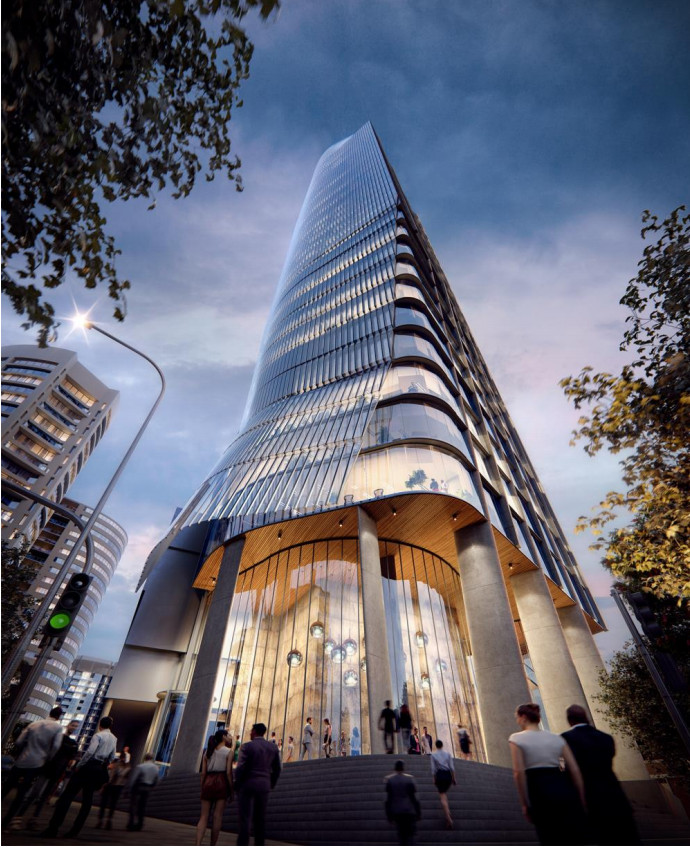