While the Labor party was unab… 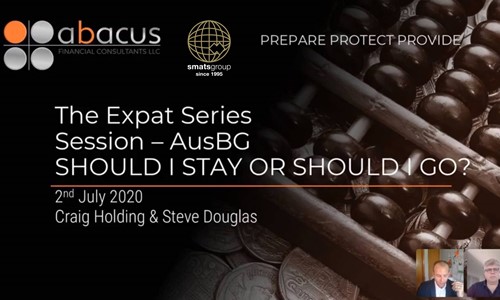