3 min read
6-10-2020
Economists say a rate cut may be likely, but are questioning its potential economic impact. Photo: Shutterstock

Experts and economists say a Melbourne Cup day rate cut is firming as a real possibility after the Reserve Bank of Australia held fire on the official cash rate, which remains at its record-low 0.25 per cent.

Experts and economists say a Melbourne Cup day rate cut is firming as a real possibility after the Reserve Bank of Australia held fire on the official cash rate, which remains at its record-low 0.25 per cent.

RBA Governor Philip Lowe said the central bank’s board of directors made the decision to maintain current policy settings because they had been “working as expected”.

"Over the past six months, the Australian economy has been supported by a substantial easing of fiscal policy,” Dr Lowe said in a statement.

"Public sector balance sheets in Australia are in good shape, which allows for continued support, with the Australian Government budget to be announced this evening.

“Both fiscal and monetary support will be required for some time given the outlook for the economy and the prospect of high unemployment.”

While Dr Lowe acknowledged the Australian economy experienced a sharp contraction in the June quarter, he said the decline was smaller than expected and not as severe as most other countries.

“A recovery is now under way in most of Australia, although the second-wave outbreak in Victoria has resulted in a further contraction in output there,” he said.

“The national recovery is likely to be bumpy and uneven and it will be some time before the level of output returns to its end 2019 level.”

Many economists had expected the RBA to hold firm on rates this month, with the federal government set to unveil the 2020-21 budget as well as its plan to return the Australian economy to growth.

Finsure managing director John Kolenda said the RBA’s decision to keep rates on hold was unsurprising, but he expected the official cash rate to be reduced on November 3.

“The RBA once made a habit of making a splash on Melbourne Cup day but they haven’t done anything since November, 2009, when the cash rate rose from 3.25 per cent to 3.5 per cent,” Mr Kolenda said.

“When the RBA in March this year cut its official rate to 0.25 per cent this seemed as low as rates would go in Australia, but recent commentary from the central bank signalling a further easing of monetary policy has changed those expectations.”

But he said while a rate cut would be a welcome relief for mortgage holders, it may not necessarily have a stimulative economic impact.

“We need further investment into the economy from the federal government by way of more economic stimulus, infrastructure spending, tax reform and business incentives,” he said.

RateCity.com.au research director Sally Tindall said mortgage holders should not wait for the RBA to move before refinancing, with many Australian banks cutting rates independently.

Data from the RBA shows the average mortgage holder in Australia had a home loan rate of 3.19 per cent in August, while new owner-occupier customers are being offered, on average, a rate of 2.69 per cent.

“While home-owners didn’t get any reprieve from the RBA this month, they can still make significant savings by shopping around,” Ms Tindall said.

“If you’re fortunate enough to still have your regular income and a decent amount of equity in your home, you’re in prime position to capitalise on the refinancing boom.

“According to RBA data, the average existing home loan customer is on a rate that’s half a percent higher than a new customer.

“For households currently facing financial hardship due to COVID, don’t be afraid to call your bank and ask for a better deal. The banks have been instructed by ASIC to do everything they can to help struggling customers.

“Find out what rate your bank is offering new customers and use this to help you haggle.” 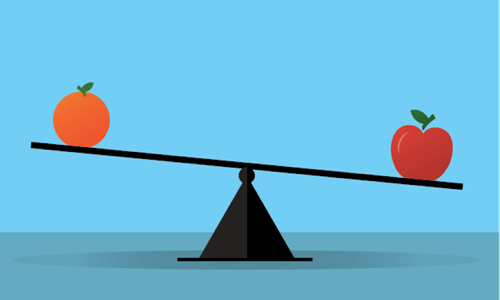 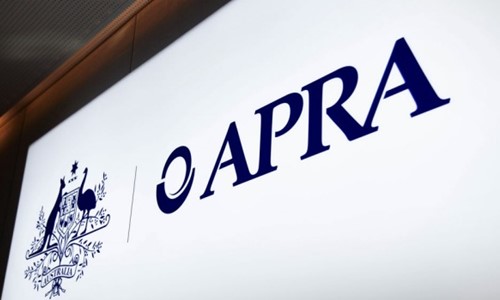