Premier Daniel Andrews announced on Sunday that Victoria’s stage 4 lockdown would continue for another two weeks, but at the same time banned the private inspection of homes until October 26.

In response, the Real Estate Institute of Victoria called for an independent review of Mr Andrews’ roadmap, criticising the lack of genuine consultation with the property industry.

REIV chief executive Leah Calnan said the financial and mental well-being of Victorian homeowners and property investors had been ignored by the extension of restrictions, which had all but stopped transaction activity in the state.

Ms Calnan said the Victorian government had displayed a lack of understanding regarding the operations of the real estate sector in almost every facet of the way it had handled the restrictions and the moratorium on evictions.

“These decisions compound the financial stress on Victorians and the Victorian economy and do nothing to help those suffering during these difficult times,” Ms Calnan said.

“We have cases being reported every day where people need to sell their property to get through these financial challenging times, and they can’t do so because the government won’t allow even a one-on-one inspection.”

Dan White, managing director of Australia’s biggest real estate agency Ray White, callled on the government to clarify why it had extended the ban on home inspections.

He said many of his customers were demanding to know why the government decided that private inspections were dangerous to the community.

“And if so, what elements of our protocols are unsafe,” Mr White asked.

“Additionally, did they rank the importance of reasons for allowable people movement from 28 September?

“If they did, how could they think that visits to bottle shops, hardware shops and personal trainers are more important than the private inspections needed to facilitate the sale and lease of real estate?”

Harcourts Group chief executive Marcus Williams was similarly critical, saying the extension was disappointing, urging the Victorian government to reinstate the ability of agents to conduct auctions and inspections.

“As part of the Roadmap, a return to providing in-person private property inspections relies upon a zero-case target. We find this unrealistic and unacceptable,” Mr Williams said.

“Thousands of businesses have been struggling since March and waiting until 26th October will find that many of them will not survive.

“We understand the need for guidelines to curb the spread of the coronavirus. What we do not understand is why the federal government isn’t stepping in to assist Victorians.”

Meanwhile in WA, Real Estate Institute of Western Australia president Damian Collins said the state government’s extension of its ban on evictions for residential properties disregarded the needs of landlords and made it harder for tenants to find a home.

WA Minister for Commerce John Quigley announced this week that the ban on evictions and other tenant protection measures would be extended until March 28, saying the move was made to preserve stability certainty in the rental market.

Mr Quigley said landlords would be supported by a new Consumer Protection Landlord Hotline, which would provide guidance on dispute resolution in the event a tenant is unable to pay rent or breaches the lease.

"Western Australia is entering a period of economic recovery, however with the threat of COVID-19 and a second wave still real, extending the rent moratorium protects WA renters and landlords, and helps create stability for everyone,” Mr Quigley said in a statement.

"For residential tenancies, low vacancy rates for rental properties have, and will continue to force rents to rise, and this together with the current unemployment rate, as well as changes to JobKeeper, means families may find themselves in financial hardship.

"Those who have been able to return to work are only just starting to recover. To add difficulties in finding rental accommodation or not being able to afford rent to their worries would be an awful proposition.”

Mr Collins, however, said it appeared that the state government had leveraged the COVID-19 crisis to introduce rent control and “meddle in the free market”.

“We already have a shortage of rental stock and reducing supply further by dissuading landlords will ultimately mean tenants will find it harder to get a property,” Mr Collins said.

“The Perth vacancy rate has dipped to 1.6 per cent and extending the ban on rental increases will see a sharp price increase down the track rather than small incremental increases.

“In addition, sitting tenants whose rents are under market will not move, putting those who don’t have a home in an even more vulnerable position where they will face the distinct possibility that they cannot get a property.”

Property Council of Australia WA executive director Sandra Brewer said she was also disappointed with the extension of protections for commercial tenancies.

Ms Brewer said the protections, due to end on September 29, had been designed to share the losses borne by small business tenants forced to shut because of COVID-19.

But with WA clearly reopening and in the recovery phase, Ms Brewer said the protections were no longer needed.

“Our WA members have given very substantial financial support to their tenants,” Ms Brewer said.

“Continuing the code has the potential to threaten the viability of many small and mid-sized property businesses.

“It will also hurt the income of big property owners, resulting in reduced returns for every West Australian with superannuation.

“We would like to see the WA Government provide genuine land tax relief to support property owners who have generously supported their tenants.” 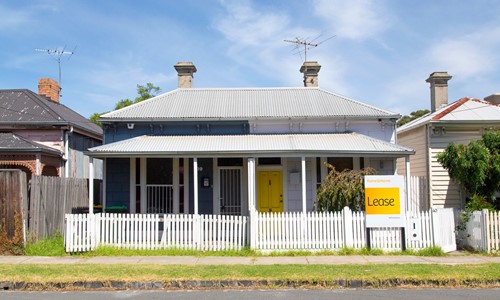 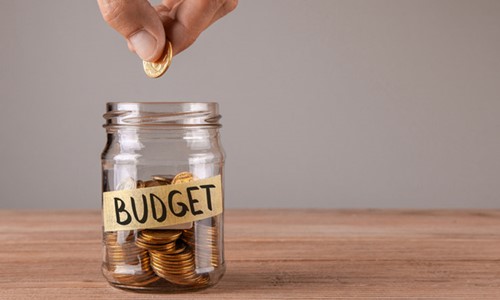 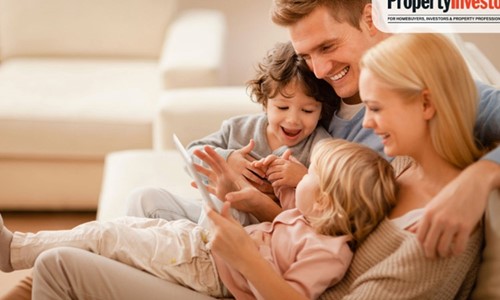 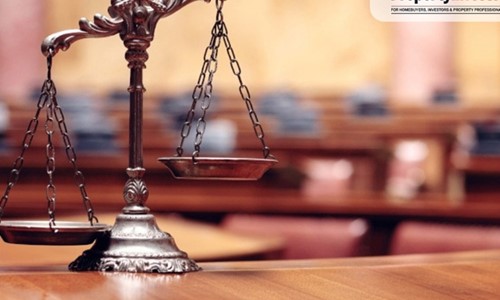