The NT’s 245,000 people comprise just one per cent of the national population, but the territory’s economic reliance on natural resources, agriculture, and large public sector is a microcosm of…

The NT’s 245,000 people comprise just one per cent of the national population, but the territory’s economic reliance on natural resources, agriculture, and large public sector is a microcosm of… 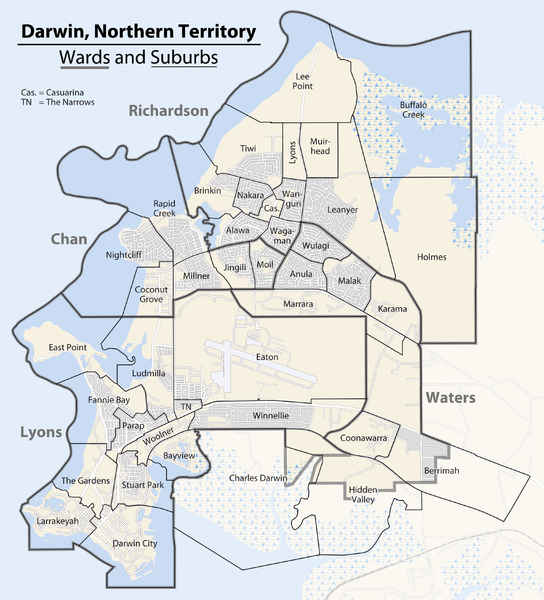