It seems all eyes are on Brisbane lately, with investors from around Australia appearing more optimistic that Brisbane will deliver the capital growth that some have been speculating for many years. But what is happening on the ground? Are properties selling and what types of properties are moving f…

It seems all eyes are on Brisbane lately, with investors from around Australia appearing more optimistic that Brisbane will deliver the capital growth that some have been speculating for many years. But what is happening on the ground? Are properties selling and what types of properties are moving faster than others?

The most recent data from CoreLogic has demonstrated that Brisbane has been a relatively flat market over the last 12 months. This is during the same period of time that property markets in Sydney and Melbourne have experienced a decline in median values. We have continued to advise that Australia is not “one property market” despite what the headlines might report and there are several markets around Australia that have not experienced any negative price growth at all.

The promising thing is that there are four sub-regions in Brisbane that are actually performing quite well compared to all sub-regions within capital cities nationwide. In fact, the inner East, the inner West, northern Moreton Bay and southern Moreton Bay regions have been within the top 10 subregions for capital growth across Australia for a few months. It is therefore important to understand the performance of markets within markets so that a better understanding of property value movements can be obtained.

For property investors, Brisbane still presents as an affordable option with attractive yields. Obviously, in the current credit environment, serviceability has become more important, and therefore many investors see opportunity in our local markets for an investment strategy that can be tailored to their needs, with higher yields to offset holding costs, as well as good capital growth opportunities. We are certainly finding a lot of inter-state investors are particularly attracted to opportunities in the sub $500K price point where gross yields can be upward of 5% in areas with historical capital growth rates in excess of 5-6% pa.

Brisbane, and indeed South-East Queensland in general, has been experiencing an increasing rate of interstate migration over the past 2 years. This may be partly due to much better housing affordability when compared to Sydney and Melbourne, but also due to lifestyle factors that drive people to the Sunshine State. Greater Brisbane’s population is expected to hit 3.66 million people by 2041 (currently our population is approximately 2.4 million people), and this growth requires building significantly more new homes every year between now and then.

This growth is also being supported by more than $25 billion in infrastructure spending. Among the largest projects currently underway we have the cross-river rail project and the Metro project which will change the way Brisbane commuters can get access to the CBD. Brisbane Airport’s second runway, the biomedical precinct in Herston as well as new hotels and restaurants at the Howard Street Wharfs also adds to the optimism for the region. Queen’s Wharf, an integrated resort and casino will put Brisbane on the international map for tourists and transform a significant portion of the CBD riverbank precinct.

These large projects help to create jobs for many of the new people moving to the South-East corner of Brisbane and these people will all need somewhere to live. What is interesting, is that the trend for the total number of dwelling units approved in Queensland fell 3.9% in January 2019 (according to abs data) and the trend for the number of private sector houses also fell 1.4%. When we have fewer homes being built, and an increasing number of people moving to a region, the fundamental economic principals of supply and demand come into play, and we are likely to see upward pressure on prices as a result.

Of course, the stricter lending environment has caused some headwinds for home buyers and property investors alike. We also have the impending federal election which continues to create some uncertainty for property buyers all across Australia. But with many experts now tipping Brisbane for the promising opportunities it presents, it might be wise to position your property portfolio to benefit from the positive growth that is likely to come throughout the South East corner of Queensland in the very near future. 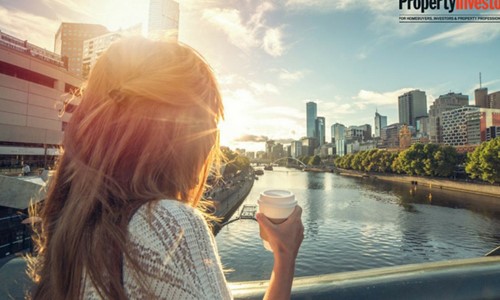 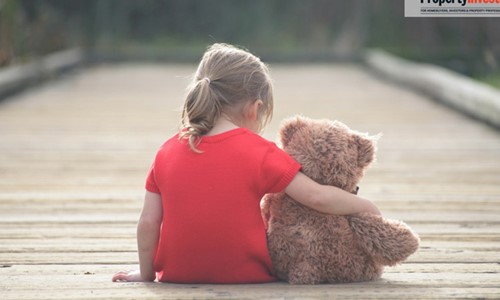 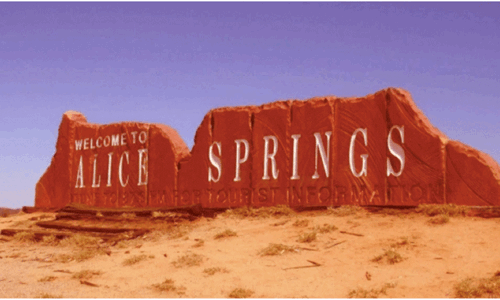 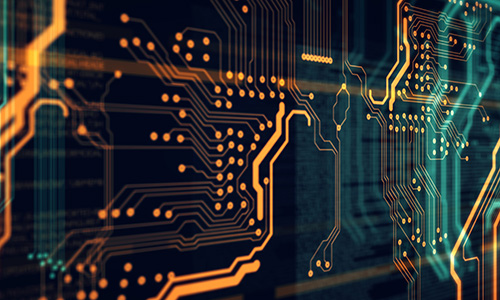