and replace it wi…
Read the full article 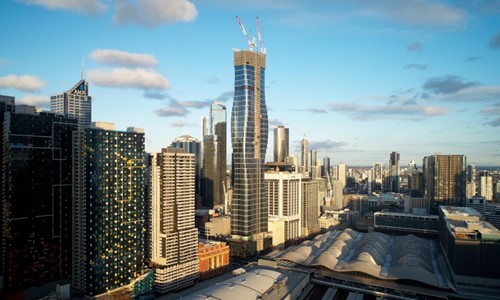