In the South Australian capital, a shortness of stock and increasing interest from buyers has resulted in an uptick in activity, with hom… 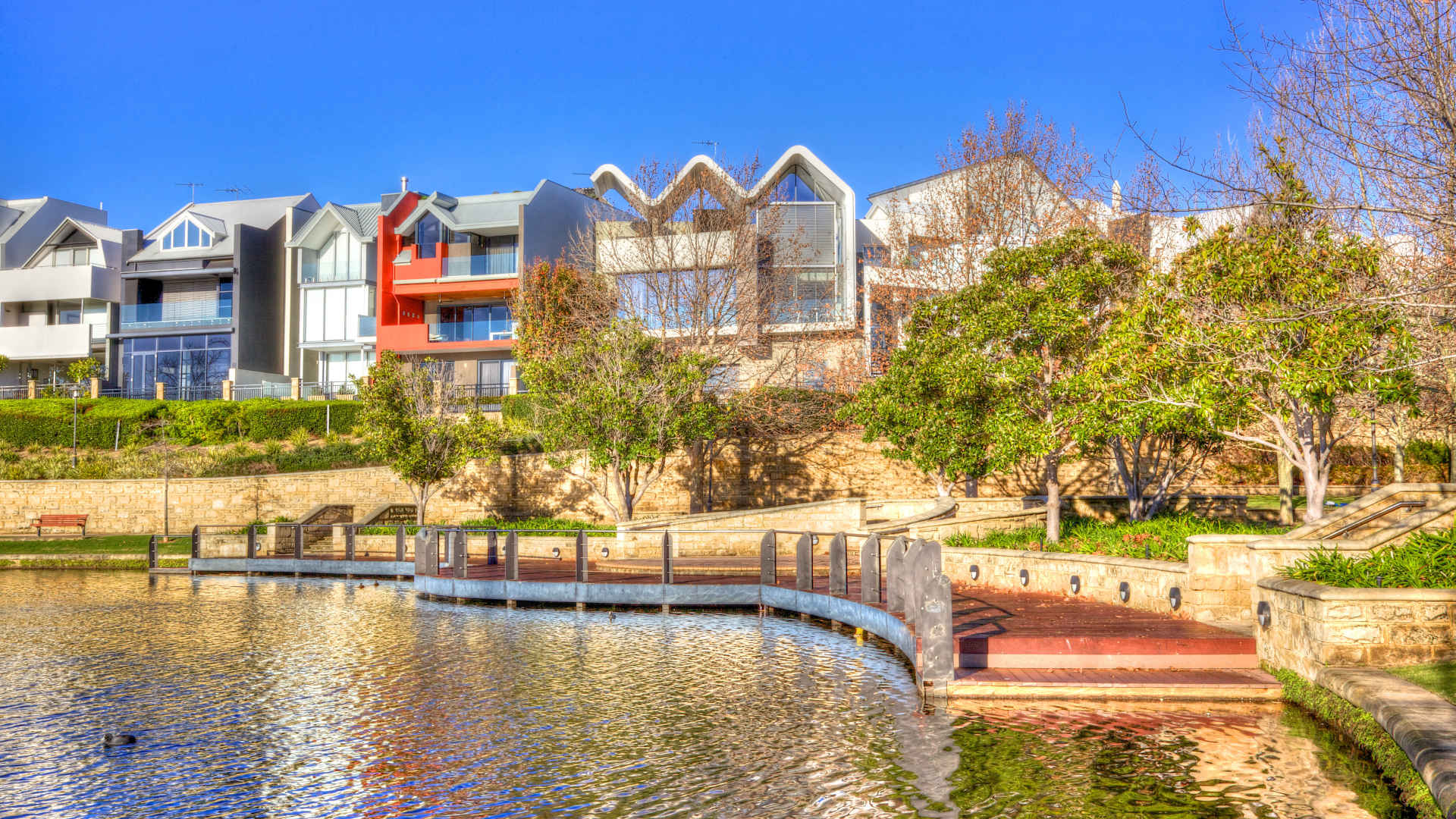