While 60 per cent of developers reported their sales declined by up to 25 per cent, fewer than 20 p… 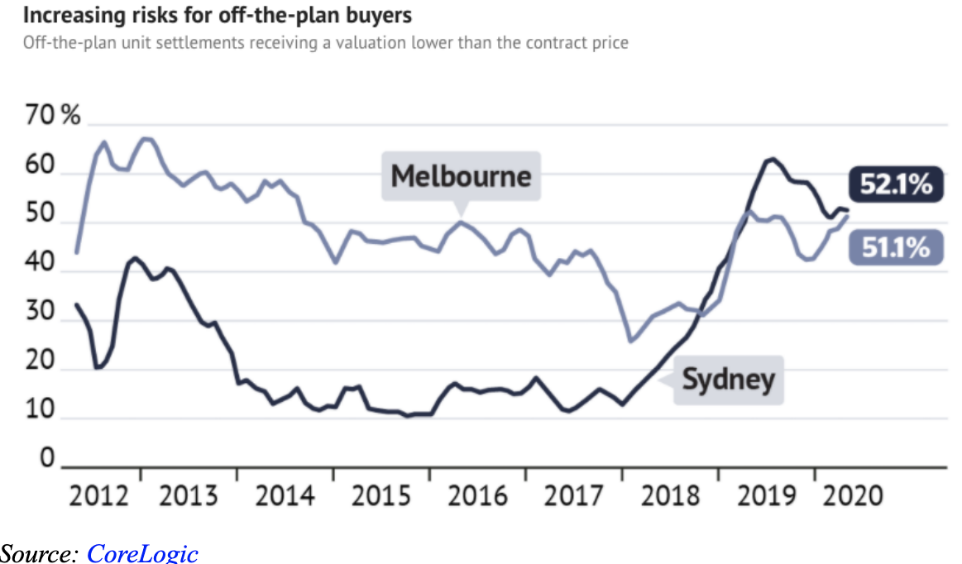 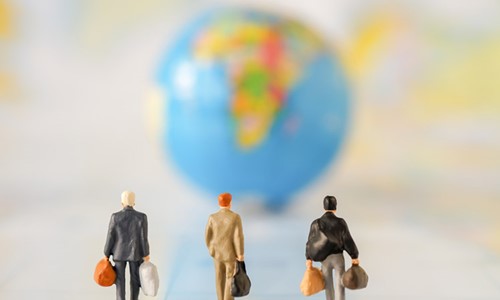 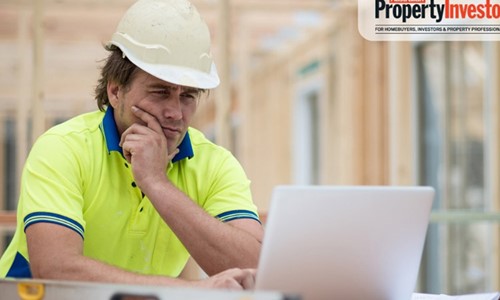