3 min read
19-5-2020
A growing number of Australians are experiencing difficulties repaying mortgages or paying their rent as their incomes have plunged. Photo: Shutterstock

Josh Warner* is an up and coming young chef carving a name for himself on the national food scene. He recently moved across the country to take up a… 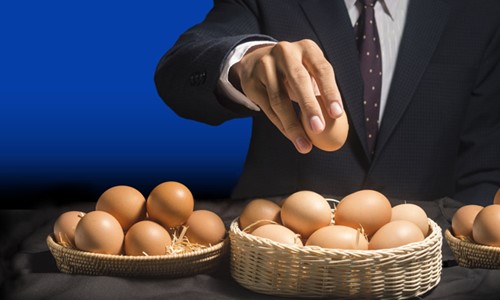 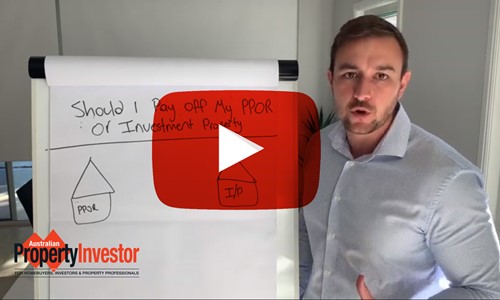