< >
3 min read
2-6-2021
Zorzi Builders' The Peak maximises river views and is finished to an impeccable standard.

Perth’s best home and luxury apartments on the Swan riverfront

Zorzi Builders was the top prizewin…

Zorzi Builders was the top prizewinner at the Master Builders-Bankwest Housing Excellence Awards this week, being named the best build out of 300 housing entries across 60 categories.

The four-level home known as The Peak maximises views of the Swan River and includes one of the largest sky-framed windows in the southern hemisphere.

Flawless is the only word that comes to mind when I think of this home. From inside out, Zorzi’s The Peak is the epitome of a modern masterpiece,” Mr Shaw said.

“The home is illuminated with windows from all angles. It is decked out with a plethora of perfectly executed elements, including a basalt stone feature wall which flows throughout the home.

“These top-tier homes tend to have a smaller margin for error given their grandeur. The complex nature of The Peak is a testament to the talent and expertise present within the Zorzi team and something they should all be proud of.”

Master Builders WA executive director John Gelavis said he was impressed by the high calibre of entries in a difficult year, with construction sites disrupted by the coronavirus pandemic.

““During such unprecedented times, we were pleased to see our members continuing to strive for excellence,” he said.

“Last year, we celebrated our 2020 awards with no idea what was around the corner. It has been an extremely challenging year, and despite setbacks, we have seen some incredible work produced.”

In a separate awards ceremony held by the Australian Apartment Advocacy, private developer Stirling Capital took out the luxury development prize for its Cirque project located close to the riverfront in Mount Pleasant.

Designed by heralded architecture firm MJA Studio, the 20-level building provides some of Perth’s best views stretching across the Swan River towards the CBD.

The AAA’s WINconnect Apartment Awards for Excellence celebrate innovation, design and excellence in apartment development, with an aged care facility, boutique apartment complex and an industrial warehouse conversion among the other winners.

“Apartment living is a lifestyle choice and the entries demonstrate that WA leads the nation in the apartment sector,” AAA director Sam Reece said.

“Panorama apartments is 20 years old and received the Enduring Award because despite its age, it has maintained an impeccable standard along with its property values.

“The development demonstrates that if you build a quality apartment and it is maintained by its Council of Owners, it can sustain time, and this is essential in building buyer confidence.”

“The inclusion of the childcare centre as an integral part of this precinct will allow residents to interact with the children both formally and informally and combining care for children and the elderly benefits both groups.”

“For WA to lead the way in this area is a visionary initiative and AAA is keen to highlight this innovation.”

However, Ms Reece said the most innovative project was Motus Architecture’s 19 Douro Apartments in Fremantle, which prompted the judges to create a new category outside of the original scope of the awards.

“Creating an internal street within the warehouse development complete with artwork, the judges were inspired by the use of innovative materials, the attention to detail and the sheer delight of the residents,” Ms Reece said.

“While we talk about housing choice in the context of stand-alone homes versus apartments, what we witnessed demonstrated that there is ample choice within the apartment sector and this is a trend that AAA wants to reward and encourage.” 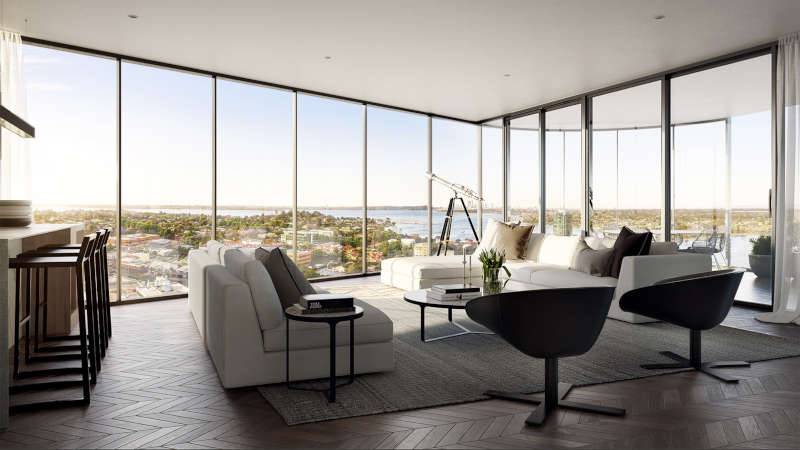 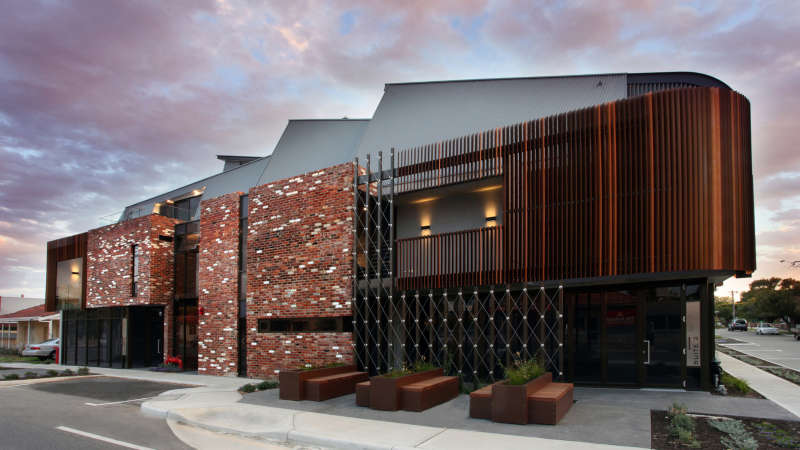