2 min read
12-10-2020
New home loan were nearly 20 per cent higher in August than they were at the same time last year. Photo: Shutterstock

Data from the Australian Bureau of Statistics showed there were $21.3 billion in home loans settled in August, up 19.3 per cent from the year previous and… 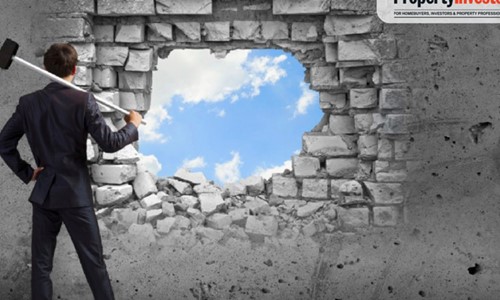