Property pain may come when band-aid is ripped off

New loan commitments for housing fell by 11.6 per cent month-on-mon…

New loan commitments for housing fell by 11.6 per cent month-on-month in May, according to seasonally adjusted figures from the Australian Bureau of Statistics (ABS).

The fall was largest on record and mainly driven by strong falls in New South Wales and Victoria.

CoreLogic’s Pain and Gain report analysed approximately 72,500 sales that took place over the first quarter of 2020. Nationally, the portion of profit-making sales in the March quarter fell only marginally, to 87.7 per cent from 88.7 per cent in the December quarter.

The total value of gross profit derived from resold dwellings was $19.8 billion. This is down 12.0 per cent from the $22.5 billion gained over the December 2019 quarter, though substantially higher than the $14.3 billion in profit making sales over March 2019 when housing the housing market broadly remained in a downturn.

Eliza Owen, head of research on the report, said there had been an uplift in the portion of loss-making sales over the March quarter.

“But despite the potential for some fallout from COVID-19 at the end of the quarter, only a small portion of the loss-making sales are a reflection of the onset of the pandemic,” Ms Owen said.

The property market has yet to feel the full impact of the economic downturn caused by the coronavirus pandemic, according to property expert and researcher, John Lindeman of The Lindeman Report.

“This is because falls in buyer demand take effect slowly, as vendors wait for buyers to emerge, so time on the market blows out, asking prices decrease, and it can take up to a year before the effects of a fall in buyer demand filter through as lower sale prices,” Mr Lindeman told Australian Property Investor Magazine.

As the economy underwent an upheaval, government rescue packages sent people into a financial holding pattern. Sellers were reluctant to sell at a bargain price and buyers sat on the sidelines waiting for desperate sellers to relent. With limited numbers of listings, low supply was matched by subdued demand.

But the real threat to the property market may have only been temporarily kept at bay, with a possible influx of properties coming onto the market as assistance for mortgage holders dries up.

“It seems inevitable that the market will be hit with a rush of supply,” Mr Lindeman said.

“While some investors will be forced to try and sell due to a collapse in rental demand, especially from overseas tourists, students and migrants, many first home buyers will be under pressure to sell as well, due to lower incomes and job losses, especially when the current moratorium on forced repossessions ends."

Despite a seemingly positive tone regarding coronavirus’ impact on the real estate market, the CoreLogic report conveyed concerns about portents for the months ahead. The pain component was to be most keenly felt in coming months, particularly for apartment owners.

It pointed to a 32.4 per cent decline in transaction activity in April 2020, which then recovered over May and June. This suggests the second half of 2020 could see an increase in loss-making sales.

“The Pain and Gain results over the second half of 2020 could see an increase in the portion of loss-making sales, but the volume of sales activity may be more subdued, as vendors were less likely to test the market at the height of the pandemic,” said Ms Owen.

“However, assistance for mortgage holders whose jobs and incomes have been impacted by the pandemic was likely also instrumental in keeping loss-making sales low,” she added.

One market that is proving resilient and worthy of investor interest is the nation’s capital, Canberra.

Amid the onset of COVID-19, property values have been relatively insulated across the Australian Capital Territory.

The June quarter home value index results continued to show increases in property values, but momentum has slowed from the 1.7% increase seen over March. Ultimately, the portion of loss-making sales should remain steady across the ACT in the second half of 2020.

Mr Lindeman supported that premise, describing Canberra as the “one bright light for investors”.

“Canberra offers the highest rental yields of any capital city and rising rental demand, it has the second highest population growth rate of our capital cities, behind only Melbourne, and will soon have the highest given Melbourne’s current COVID woes,” he said. 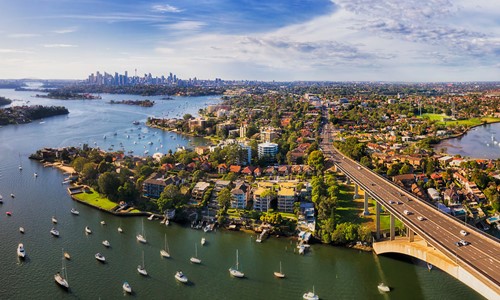 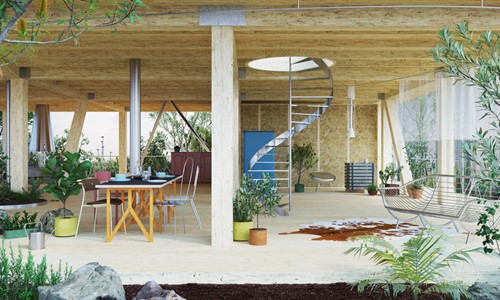 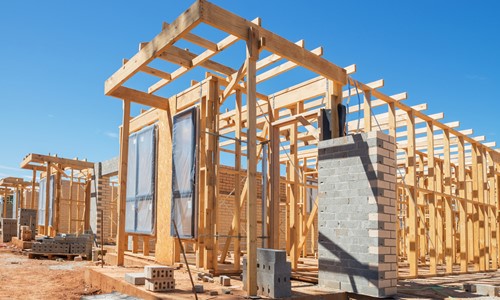 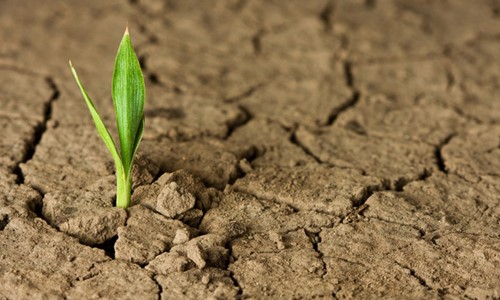 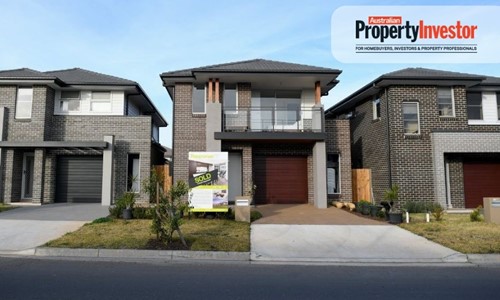 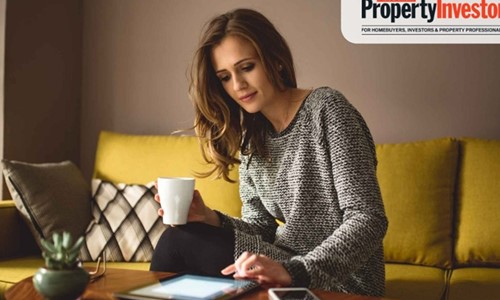 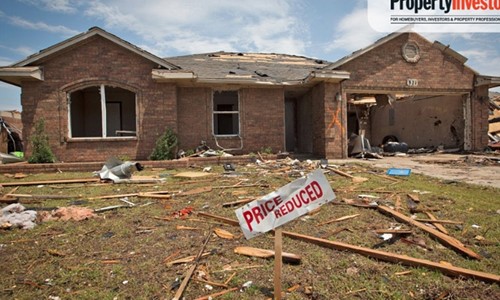 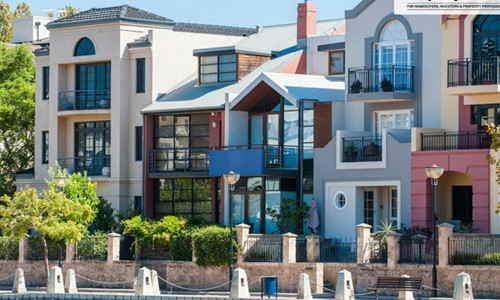 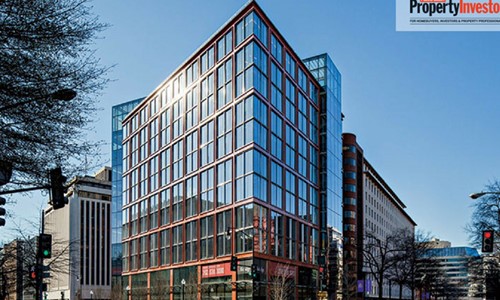 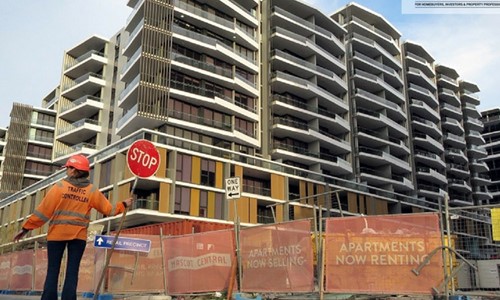 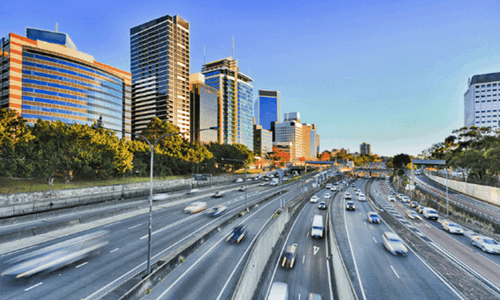 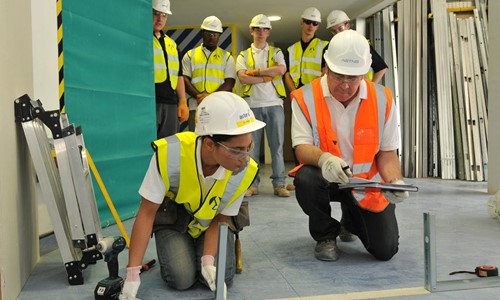 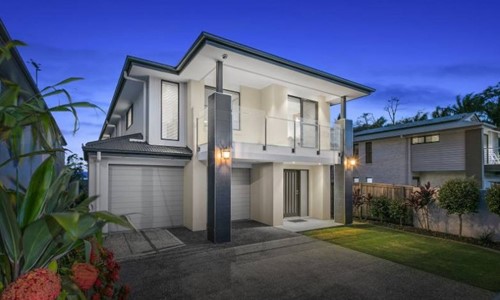