3 min read
16-9-2020
The federal government hoped its HomeBuilder grants would create a rush on renovations, but applications have been scarce. Photo: Shutterstock

HomeBuilder having limited impact on renovations

The federal government’s $688 million HomeBuilder scheme is being criticised for being ineffectual, particularly for renovations, while at the same time industry groups are calling for it to be extended to ensure it stimulates the housing construction sector as intended.

The federal government’s $688 million HomeBuilder scheme is being criticised for being ineffectual, particularly for renovations, while at the same time industry groups are calling for it to be extended to ensure it stimulates the housing construction sector as intended.

HomeBuilder was announced to much fanfare by Prime Minister Scott Morrison several months ago, with the scheme offering up to $25,000 to either build a new home or substantially renovate an existing one in a bid to prop up demand in Australia’s construction sector during the coronavirus-induced economic crisis.

By late August, a Senate enquiry found only 247 formal applications had been received, all of which were from South Australia (157) and Tasmania (including building and renovation applications).

While the number of formal applications was relatively low at that time, builders and developers in several states have credited the HomeBuilder stimulus as a catalyst for a comprehensive increase in house and land package sales, while housing finance started to spike in July.

But the $150,000 minimum spend for renovations has put the $25,000 subsidy beyond the reach of many homeowners outside the capital cities.

Other criteria are playing a similar role in restricting a wider take-up.

According to CoreLogic, regions in Melbourne made up four of the top 10 locations for eligible properties.

While land sales enquiries were rising in many states that ran concurrent state building subsidy programs, the renovations rush on builders appeared limited to a small niche of potential consumers.

One such place was Adelaide, where Giancarlo Rescignano, operations manager for Creative Home Renovations, said the HomeBuilder grant had been a genuine boost to business.

“HomeBuilder has most certainly encouraged homeowners to engage our services for their home renovation, especially those people who were only thinking about renovating but are now taking action and starting the process,” Mr Rescignano said.

The threshold minimum spend was also a major determinant in how much people were spending on their home improvement project.

“The HomeBuilder grant requires a minimum spend of $150,000, and this has subsequently been the average amount spent by clients seeking home renovation works,” he told Australian Property Investor Magazine.

“Typically, a budget of this amount would result in the renovation of a kitchen, laundry, bathrooms, and new flooring.

“For those clients seeking a smaller scope of works for their renovations, they have opted to renovate more areas of the home to reach the $150,000 threshold.”

He said the terms of grant appeared to best suit eastern Adelaide, where renovation demand had picked up appreciably after COVID had initially caused people to hesitate about signing a contract.

“Following the announcement of the HomeBuilder Grant, the number of new leads and contracts signed increased significantly, kickstarting a high volume of work for our company leading into 2021,” Mr Rescignano said.

He added that many clients were interested in signing up before the scheme expires at the end of the year.

While numerous Eastern States builders told API the scheme had little impact on their business even if they were being kept busy, Master Builders Australia has called on the Morrison Government to extend the stimulus measure for an extra 12 months.

MBA chief executive Denita Wawn said her organisation was predicting a 27 per cent fall in homebuilding activity for 2020/21 compared to the previous year.

“This will be calamitous for many of the nearly 370,000 home building businesses that are vital to local economies and communities throughout Australia unless the Government steps in with an extension of HomeBuilder and other stimulus measures,” Ms Wawn said.

She said a hypothetical HomeBuilder 2.0 would require a $1.3 billion investment but would “return a boost to GDP of up to $4.5 billion, create more than 4500 additional new jobs and result in the construction of more than 6000 new homes”. 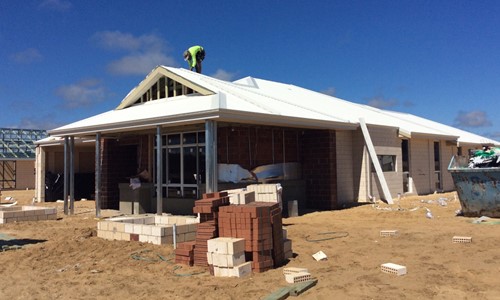 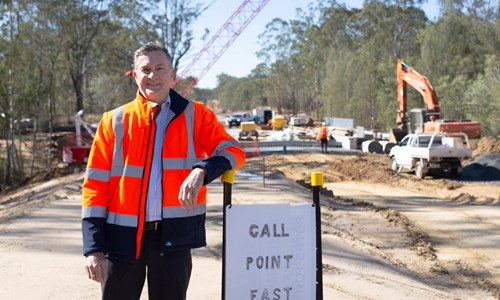 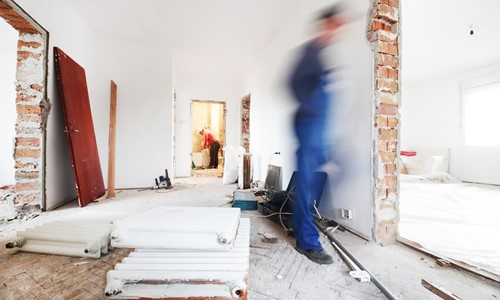