This separation divided cities into … 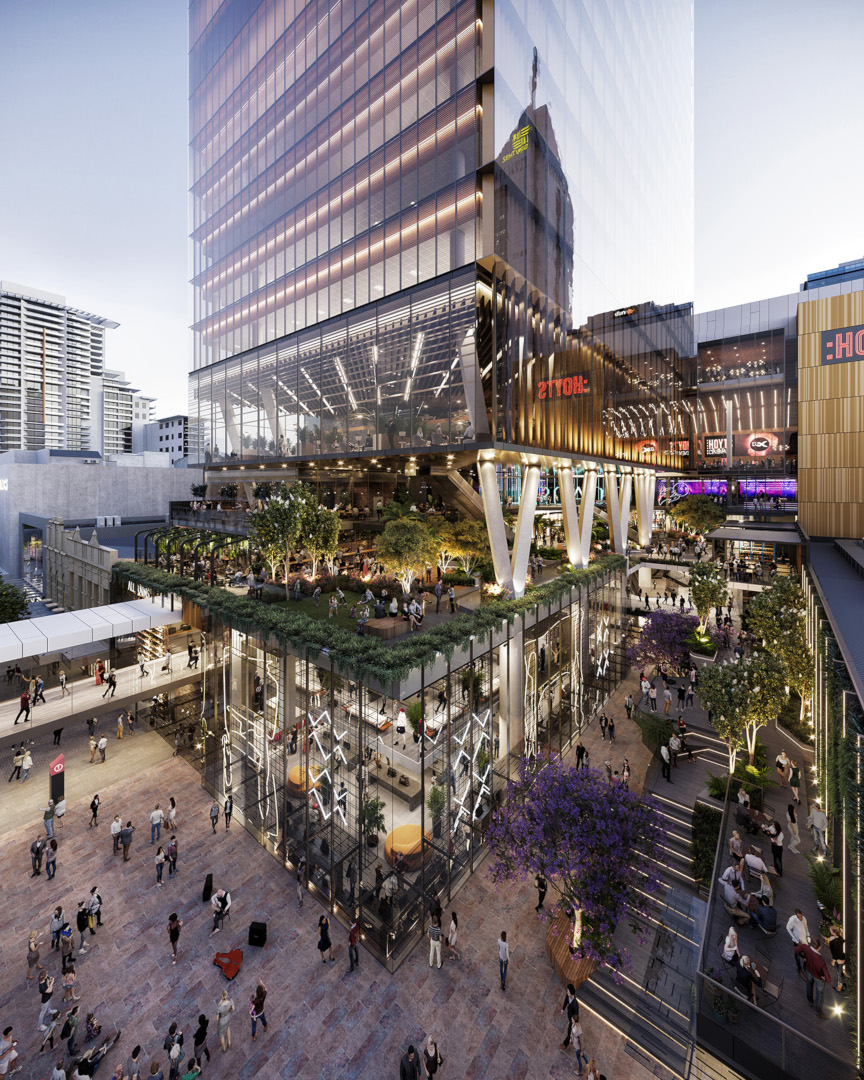