Minister for Housing and Public Works Mick de Brenni announced this week that Queensland’s freeze on evictions would be phased out at the end of this month, with a suite of protections for those affected by the pandemic to remain until December 31.

The shift places Queensland as the first state to remove its ban on evictions, with Tasmania and Western Australia announcing in recent weeks that their respective moratoriums would remain in place until at least the end of the year.

Tenant protection mechanisms that will remain in place in Queensland include:

"The freeze on evictions was important in the residential sector when movement in Queensland was much more restricted," Mr de Brenni said.

"Because of our strong health response, we've been able to keep the economy more open and we've already started delivering Queensland's plan for economic recovery.

"As a result, we've seen Queensland's economy fare better than other economies."

Mr de Brenni said Queensland’s Residential Tenancy Authority had dealt with 1,677 disputes since April, with the volume of calls significantly reduced since the start of the pandemic.

"We've seen 70 per cent of all conciliated tenancy disputes successfully resolved within an average of just over eight days,” he said.

"I want to congratulate property owners, managers and tenants for working together at what has been a difficult time for all Queenslanders.

The Queensland easing of restrictions was applauded by the Real Estate Institute of Western Australia, which has been lobbying the WA state government to end its emergency period legislation.

“WA’s economy is in a better position than Queensland’s, however, their government has assessed the market and taken a more balanced approach to managing the expectations of landlords and tenants, which includes ending the ban on terminating tenancies on September 30,” Mr Collins said.

“Since the extension in WA was announced on September 10, the REIWA Information Service team has been inundated with calls from landlords and tenants who have been negatively impacted by the government’s decision to extend the moratorium on all residential tenancies to March 28 and are looking for advice from the institute.

“It is clear from the sheer number of calls to REIWA’s Information Service and the recent media attention that unfortunately there is a significant number of Western Australians unnecessarily disadvantaged as a result of the blanket decision to extend the legislation.” 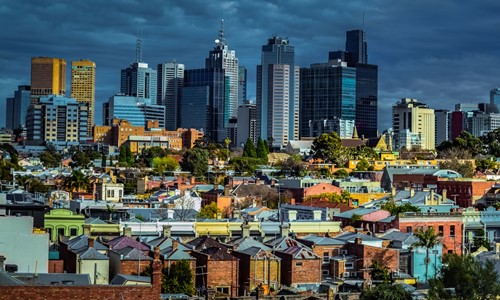 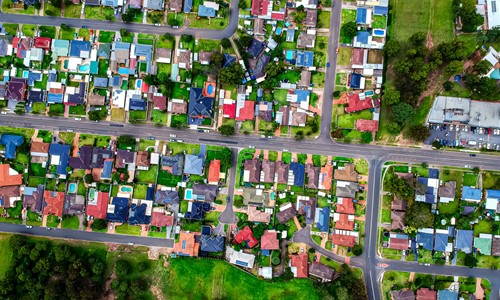 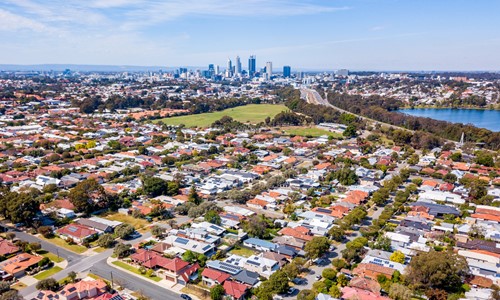