Built upon the combined talents of three like-minded professionals—Patrick Keenan, Dan Gallen and Charles Mellick—and their collective expertise in law, finance, development and construction, Fortis has rapidly grown from a new start-up to a team of about 30 people with responsibility for more than 20 projects in Sydney and Melbourne.

These projects have a completed value exceeding $2 billion.

Their future seems assured to be bright, with new developments valued at over $1.9 billion due for completion in the coming years.

The list of projects announced in just the past few months is impressive.

Fortis have jointly acquired a 2,393 sqm site with Dare Property Group, located on Wunulla Road in Point Piper (about six kilometres from the Sydney CBD) for around $41 million.

Named Piper House, the development will go on to offer luxury homes in the sought-after location.

They further expanded their Sydney footprint with the acquisition of two sites in affluent harbourside suburb Double Bay.

One is an 824 sqm site in Bay Street purchased for $38.5 million that will go on to offer high quality commercial and retail space in the sought-after city-fringe location.

The plans aim to restore the iconic building to its former glory with a $6.5 million upgrade.

The latter is a classic example of the boutique developer’s eye for luxury developments in prestige areas with a flair for modern design standards.

“Gaden House is a rare example of 1960s commercial architecture, one that has been loved and appreciated by generations as an icon of Double Bay,” Fortis director Charles Mellick said.

“Our current work at the nearby Pallas House demonstrates our expertise in restoring and elevating the aesthetic and form of heritage sites.

“Our proposal for Gaden House is an expression of our values at Fortis, and we are committed to preserving it for the future users of this building.”

Pallas Capital executive chairman Patrick Keenan said the goal was to “take Double Bay back to its glory days.”

While most of their activity is in Sydney, they’ve also been active in Melbourne’s commercial property space, recently acquiring a new site in Cremorne, on the Yarra near the CBD, for $26.9 million.

The 1,850 sqm site will offer premium commercial and retail space in the sought-after city-fringe location.

Speaking to API Magazine, Mr Mellick said each area and site demanded its own design considerations.

“We don’t seek sites with a preconceived design idea, we seek to let the specific site’s context and constraints inform the design direction,” he said.

“Our drive to own the development design process enables us to not only respond to market demands, but also foresee and enable new markets to emerge.

“Fortis has been privileged to work with some of Australia’s leading architects and place makers – through this we’ve been able to realise our vision of creating lasting legacy within the communities in which we live and work,” he said.

No hurdle too high

To reach this stage of business maturity a range of obstacles have had to be overcome, including finance, changing market conditions, and red tape but securing talent remains the priority.

“The limitations on our business growth have varied from time to time but generally the limitation has been in hiring and integrating high-quality staff as quickly as our pipeline of projects grows, or acquiring premium development site locations at a reasonable price,” Mr Keenan told API.

“We have not been constrained financially or in terms of construction delivery because Fortis has always benefited from a ready supply of equity and debt finance and is fortunate to have builders in Sydney (Lords Group) and Melbourne (Cobild) who have the same dedication to quality that we have.”

But just how does a company go from forming in 2016 to delivering developments valued in the billions of dollars in such a short time?

In 2019 Fortis launched its first commercial project in Double Bay. This project was based on the principle of delivering an office building in the same types of area that Fortis was constructing residential buildings and to the same high standard.

“Fortis is the effective collaboration between a number of people with long and successful careers in property development and finance,” Mr Keenan said.

“It was funded initially by capital contributed by the partners and as Fortis has progressed, it has also attracted a wide range of private investors who have supported a number of its projects financially.”

From the outset, Fortis had a clear mission to deliver high-quality residential apartments, designed by the best architects and built to a very high standard in premium locations, he said.

“This proved to be a winning formula, and Fortis quickly established a reputation for excellence that in turn enabled us to hire additional outstanding staff who share our passion for high-quality residential development.”

The International Finance Corporation, part of the World Bank, predicts that green buildings will be one of the largest global investment opportunities in the coming decade.

“Functional environmental inclusions within our projects, such as harvested rainwater for garden irrigation and electric vehicle charging, are simple in principle, but hugely effective in reducing the operational carbon footprint for our projects,” he said.

“Environmental considerations are an ever-increasing consideration for Fortis and we’re committed to remaining at the forefront of sustainable urban development.”

Another undeniable factor in urban living design and property demand has been the shift towards work-from-home employment but it’s not one that has troubled Fortis’ workforce.

“We believe it is too early to say whether the perceived shift to working from home will be temporary or here to stay but in any case, we have not altered any of our work practices, as we believe that successful property development at a high standard requires close collaboration by all of the relevant experts, and this can only really be achieved around a table face-to-face,” Mr Mellick said.

“Having said that, this shift may have contributed to the strong and growing demand for office space in attractive CBD fringe suburbs, where that office space is delivered at a CBD standard of design and finish.” 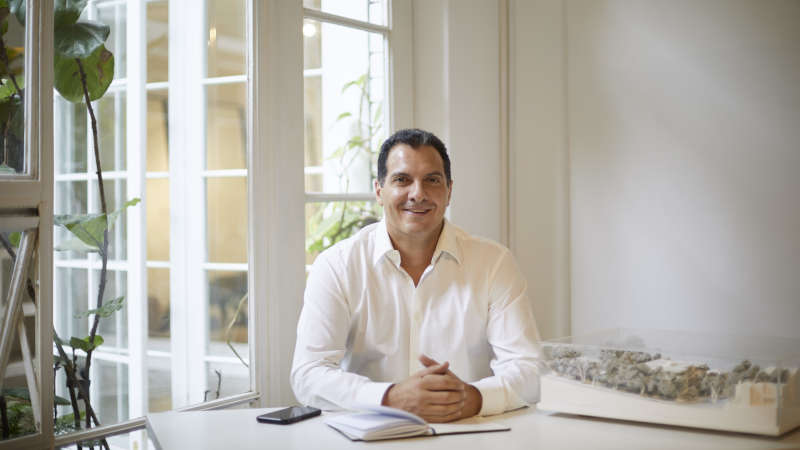 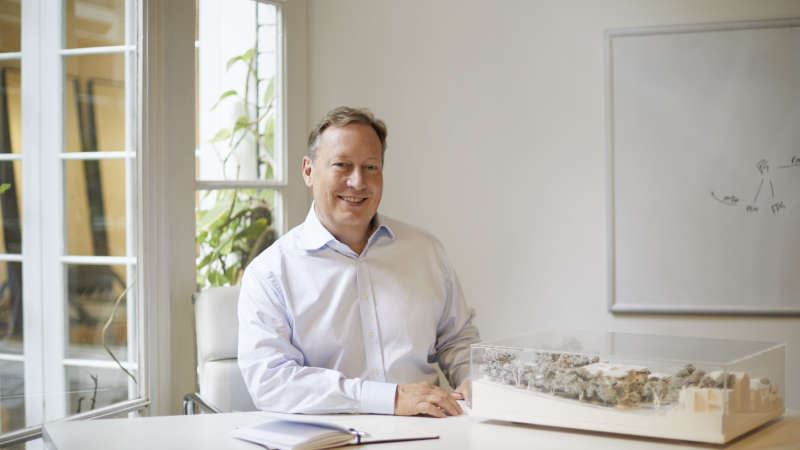