Extending from the port town of Fremantle, northeast along the… 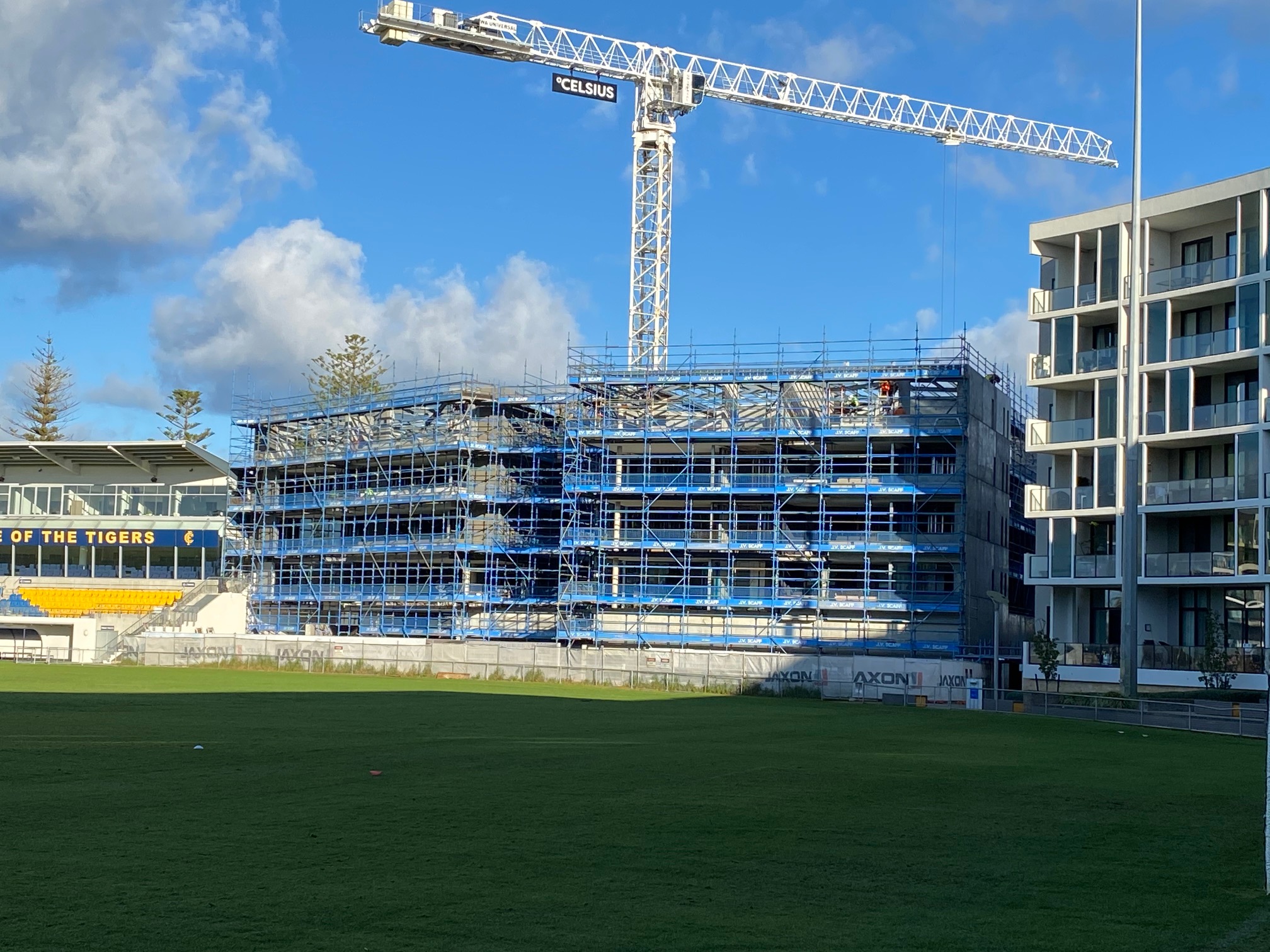