Investor Wai Oo’s mind for problem-solving combined with his engineering background to give him a leg up when developing and refining his property strategy. Initially swayed by what was said via social media, Wai admits to now being more mature in the investment space and learned how to tell the dif…

Investor Wai Oo’s mind for problem-solving combined with his engineering background to give him a leg up when developing and refining his property strategy. Initially swayed by what was said via social media, Wai admits to now being more mature in the investment space and learned how to tell the difference between true strategy and a tactic. He says that by putting the blinkers on and following one strategy blindly, investors can miss out on great opportunities that may come your way.

The former aviation engineer first learned the benefits of property investment from a Qantas contractor he worked with just a few months each year. Wai’s colleague spent the rest of the time doing as he pleased, his income taken care of by his real estate portfolio. “It sounded like a good lifestyle,” Wai says. “I thought ‘I could get into that’ and the conversation started the journey of how, where and why.”

Wai’s first property - a townhouse in Glenmore Park near Penrith in Sydney - was purchased using the First Home Owners Grant as a stepping stone. Keeping up with the finance was Wai’s immediate challenge, as interest rates hovered around 10% during the period surrounding the Global Financial Crisis in 2007-08. Multiple redundancies were happening every week in the aviation industry until Wai’s own job ended too.

It was during this time that Wai met Jennifer, his wife-to-be, and they sold the townhouse to help with her own home repayments. “It was funny because during this time nothing was selling well in Sydney,” Wai says. “I had to get really creative with selling and took a vendor finance option so I didn’t suffer a loss.”

As their residence grew in value over the next couple of years, Wai and Jennifer were able to tap into its equity to commence their investment portfolio. Now with four properties spread from Gladstone (Queensland) to Geraldton, (Western Australia), Canning Vale (New South Wales) to Melton (Victoria), Wai says a knack for problem-solving is key to their success.

“You have to accept challenges,” Wai says. “I still have them now, even though our portfolio isn’t highly leveraged and is well cash flowed. You just have to overcome them step-by-step.”

It concerns him that many investors get set on just one strategy or hope to grow their portfolio and retire in the next few years. “I ask them ‘Have you started and do you have funds?’ But they don’t have a strategy that takes them ahead,” Wai says. “Lots have the vision that property investment is instant, you can retire tomorrow or sell a development and become a millionaire but that’s not the case.”

Wai’s love of property extends to both commercial and residential, however his preference for the latter comes from a purely practical standpoint. “With residential property, it doesn’t matter what the economy is doing, people always need a roof over their heads. You may get lower rent, but will always have someone in there,” he says.

Four years ago Wai took the path from engineering to property investment specialist and he now dedicates his time to helping people develop focussed strategies around their personal goals. “I wake up to do property, do deals, talk about investment strategy and how it should be done, so why not make it a business?” he says.

Wai says that buying the first property was his best decision as it taught him a lot of lessons and shaped how he’s moved through the investment space. When faced with ongoing failed bank valuations during the purchasing process of his Melton property, he kept going until he found a lender who’d move forward with the deal. “It took six months to build and went up $60k during that time,” Wai says. “That’s one of the best recent investments we’ve made and a good lesson to learn that valuations aren’t always the benchmark. They should be taken with a grain of salt.”

Now a husband and father, Wai says his appetite for investment risk has lessened in line with his growing responsibilities at home. He says he’d prefer to do five different deals and save $30-50k rather than do one big development that may provide the same result and involve him working around the clock. He sees property taking him through to retirement and says he has a continually evolving vision of where he wants to end up in the future.

“We’ll have a certain amount of property unencumbered and collect the rent, that’s what building our portfolio is all about,” Wai says. 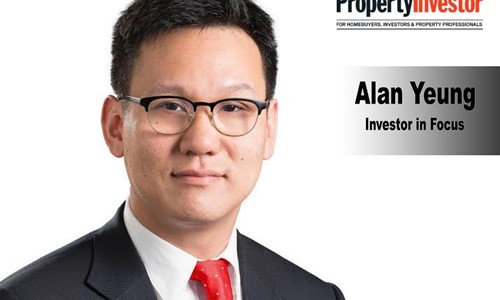 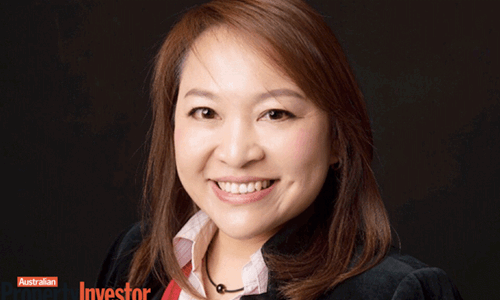 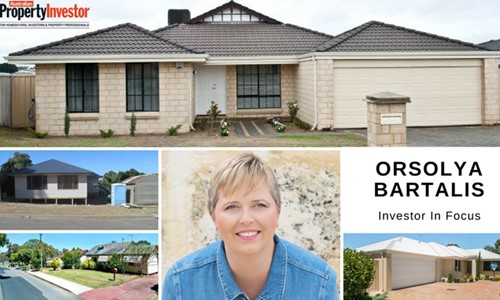 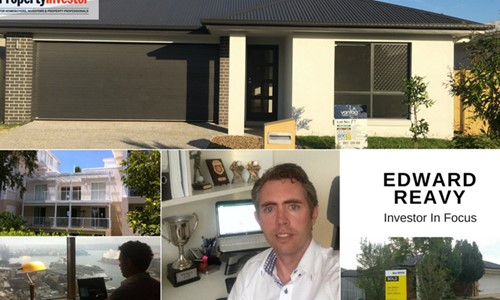 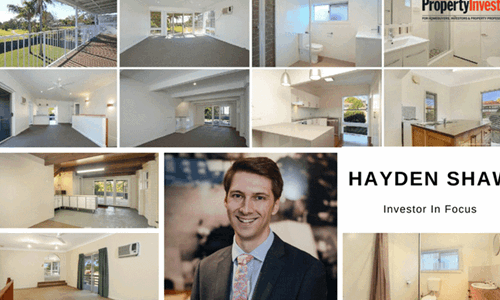 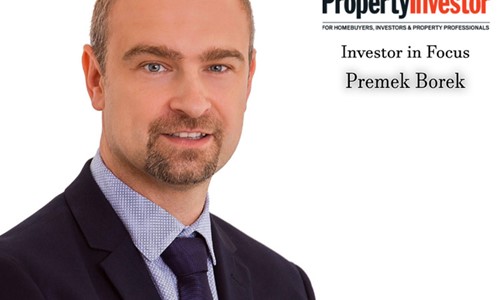 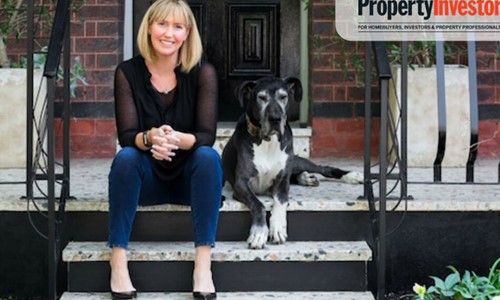 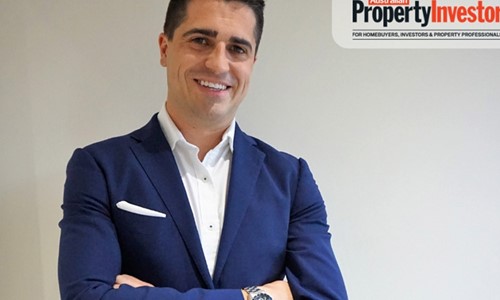 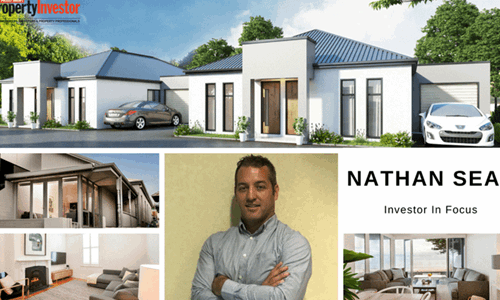 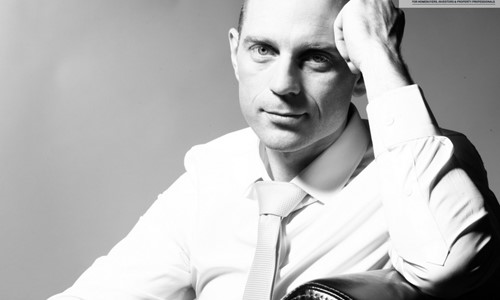 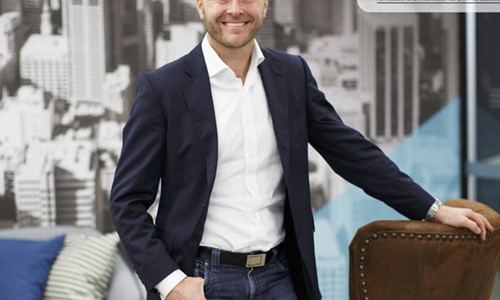 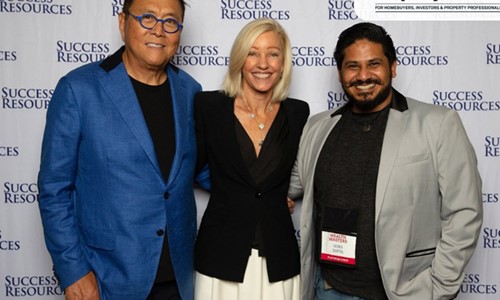 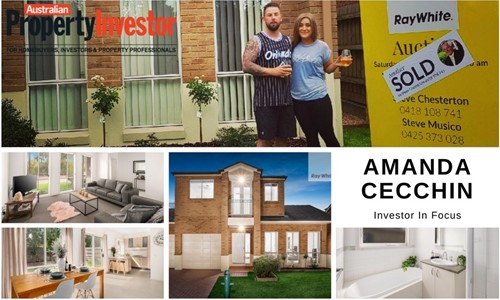