2 min read
7-5-2020
Hotels such as Canberra's Hyatt, popular with government travellers, are expected to benefit from a trial return of Parliament. Photo: Shutterstock

Launched by commercial agency Colliers International in response to the novel coronavirus crisis, the Australian Hotel Investor Sentiment Survey forecast a market recovery to begin to emerge in the first half of 2021.

Australia’s hotels sector has been reeling since international and domestic travel was halted due to the COVID-19 pandemic, but investors are confident the challenges the industry is currently facing is a temporary phenomenon.

Colliers International head of hotels Gus Moor said the pace of the decline in trading had been unprecedented, as shutdowns impacted hotels across borders, cities and visitor segments.

A Colliers research report released late last month showed average occupancy rates across Australia fell by between 30 per cent and 50 per cent in March, however, those figures likely do not reflect the full impact of the crisis.

But Mr Moors said with several states and territories gradually relaxing social distancing restrictions in May, investors were optimistic that strong trading performances would return as early as 2022.

The survey showed investors expect Canberra’s hotel market to rebound first, largely on the back of Federal Parliament’s trial return in May, but leisure markets such as Cairns are expected to continue to face significant challenges.

Brisbane and Gold Coast were tipped to join Canberra as recovering markets in early 2021.

Respondents to the survey said they expected the third quarter of this year to be the trough for Australian hotel trading, before a considerable rebound towards the end of 2020.

“Although the majority of investors are adopting a ‘wait and see approach’ to hotel investments over the next six months, almost one third of investors say their primary investment activity will be to ‘buy’, indicating that the Australian hotel transaction market is expected to heat up towards the end of 2020,” Colliers International hotels director Karen Wales said.

“While Australia’s hotel development cycle has been in full swing over the past couple of years, investors have signalled a significant change in strategy with ‘build’ intentions the lowest across all Australian markets averaging only 3.9 per cent.

“Uncertainty about the quantum of future room night demand – which investors have cited as the biggest challenge currently facing the industry - has undermined hotel development feasibilities and investors have refocused activities further down the risk curve.” 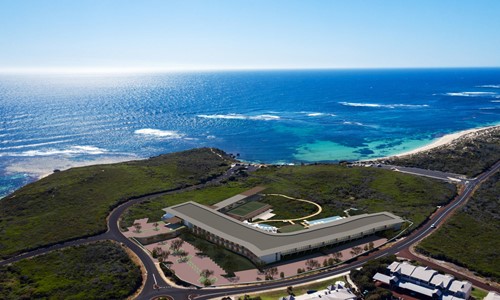 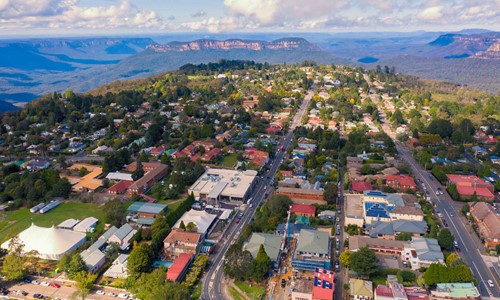