6 min read
6-5-2021
Picturesque Wollongong is emerging as one of Australia's most competitive markets. Photo: Shutterstock

For much of the latter half of 2020 and early 2021, demand for a coastal lifestyle created market surges in locations such as Byron Bay and the Sunshine Coast.

But as stock numbers dwindle and selling prices in those sought-after areas continue to rocket, buyers are looking further south for a better value proposition.

Wollongong-based real estate agent Jason Betschwar, director of Betschwar & Co, said buyers demand on the South Coast stretched from Thirroul right down to Kiama, and everywhere in between.

“That whole strip along the coastline is going through the roof,” Mr Betschwar told Australian Property Investor Magazine.

“There are just a lot of people coming out of the city wanting to get that beach lifestyle.

“Even in the low end of the market, where you’ve got the entry-level, first homeowner properties, those properties are seeing some extremely high prices because of all the government incentives, the first homeowners grant, stamp duty exemptions, those are keeping the lower end quite active.

“And when you go into the higher end, anywhere between $1 million to $2 million, that level has also seen a huge increase because there is just not enough of those bigger family properties available.”

Mr Betschwar said the demand was resulting in inflated prices, with properties in some areas selling at levels much higher than the original asking prices.

“We are seeing stock selling within a week, and in some cases, $200,000 above the price guide just because of competition,” he said.

“It’s unlike anything that I’ve ever seen.”

Mr Betschwar said demand for South Coast properties rose steadily in the back half of 2020, but it was in the last two months when markets went into overdrive.

He said homeowners were becoming increasingly motivated to put their properties up for sale after observing the selling prices being achieved.’

“The good news is we are getting more stock as well,” Mr Betschwar said.

“At the end of last year stock levels were low, but as a result of these big price rises, it is definitely encouraging more sellers to consider putting their house on the market.

“There is definitely more stock available, but the supply is still not enough to meet demand.

But ramping up stock levels to meet demand is becoming challenging for developers.

Mr Betschwar said many developers in the South Coast region had completely sold out of vacant blocks, with buyers now signing contracts for blocks that won’t be titled for at least two years.

“People are just jumping on them because they are desperate to secure something,” he said.

“It’s a long wait, and I think that gives you a bit of an insight into some of the desperation for people to come in.

“It’s that combination of interest rates being so low and money being very cheap, and obviously the media is painting a little bit of a picture that you have to get in now or it might not even be doable to buy something.

“I’m seeing now that some first homeowners are having to spend $1 million to get in.

“All of us, including valuers and people that we are dealing with day to day, we are all just learning as this market is growing.

“It makes it hard for us now to put accurate pricing on property because it’s moving so quickly.”

Looking forward, Mr Betschwar said he expected conditions to remain hot unless there was some certainty around when Australians can travel overseas again.

“I’ve always felt that as long as we can’t travel overseas freely, I feel like there is going to be this consistent bubble that is going to keep people here and keep people investing in our own backyard," he said.

“I know from speaking to a lot of people that there is going to be a lot of new stock coming up as a result of all of these prices being achieved, and I think we are going to experience this at least until the end of the year.

“Maybe we might not see the growth that we’ve seen over the last couple of months, that may taper off a little bit and we might get a bit of normality back and we’ll get used to these prices.

“If I was a seller I would take advantage of what’s out there now, and if I was a buyer, I wouldn’t wait. If the right house is out there you can’t wait because I really can’t see anything dropping. If anything it might plateau out a little bit, but we’ll have to just wait and see what will happen in the next few months.”

Mr Hopper, who is a director of Raine & Horne Mollymook/Milton, described the current market as the best he’d seen since 1981, with properties selling on average 20 per cent above expectations.

Days on market, Mr Hopper said, had plunged from a long-term average of 45 days to just 5, with home opens attracting groups of up to 20 in the Mollymook and Milton area, whereas previously two to three groups were considered the norm.

“We’ve enjoyed our single best start to the year in the 40 years I have been working in this market,” Mr Hopper said.

“Central to this activity are Sydney buyers who have realised they don’t need to live in the city to earn a decent living.

“Thanks to the successful rollout of the NBN, we have excellent internet connectivity, and this has enabled a new demographic and new generation of professionals to live and work from home in Mollymook, Milton, Ulladulla and surrounding suburbs and towns.”

Mr Hopper said conditional, unconditional and settled sales for the first quarter of 2021 were around 50 per cent higher than the same period last year.

However, a lack of listings was presenting big challenges for potential buyers, he said.

“With an average of 20 groups through each open home, lots of buyers are understandably missing out,” Mr Hopper said.

“Any property close to a beach or waterway are attracting colossal attention and are hotly contested, whether it's Mollymook Beach, Narrawallee Beach or Lake Conjola, where median house prices are now nudging $1 million.

“If buyers want access to a waterway but still looking for real estate affordability, then Fisherman’s Paradise is worth some consideration where the median house price is closer to $500,000.

“I’ve seen markets come and go over the last 40 years. The trouble is that you never see a booming market coming, and you never see it going either.

"So, if you’re a homeowner and have decided to sell, make a move now before it’s too late.” 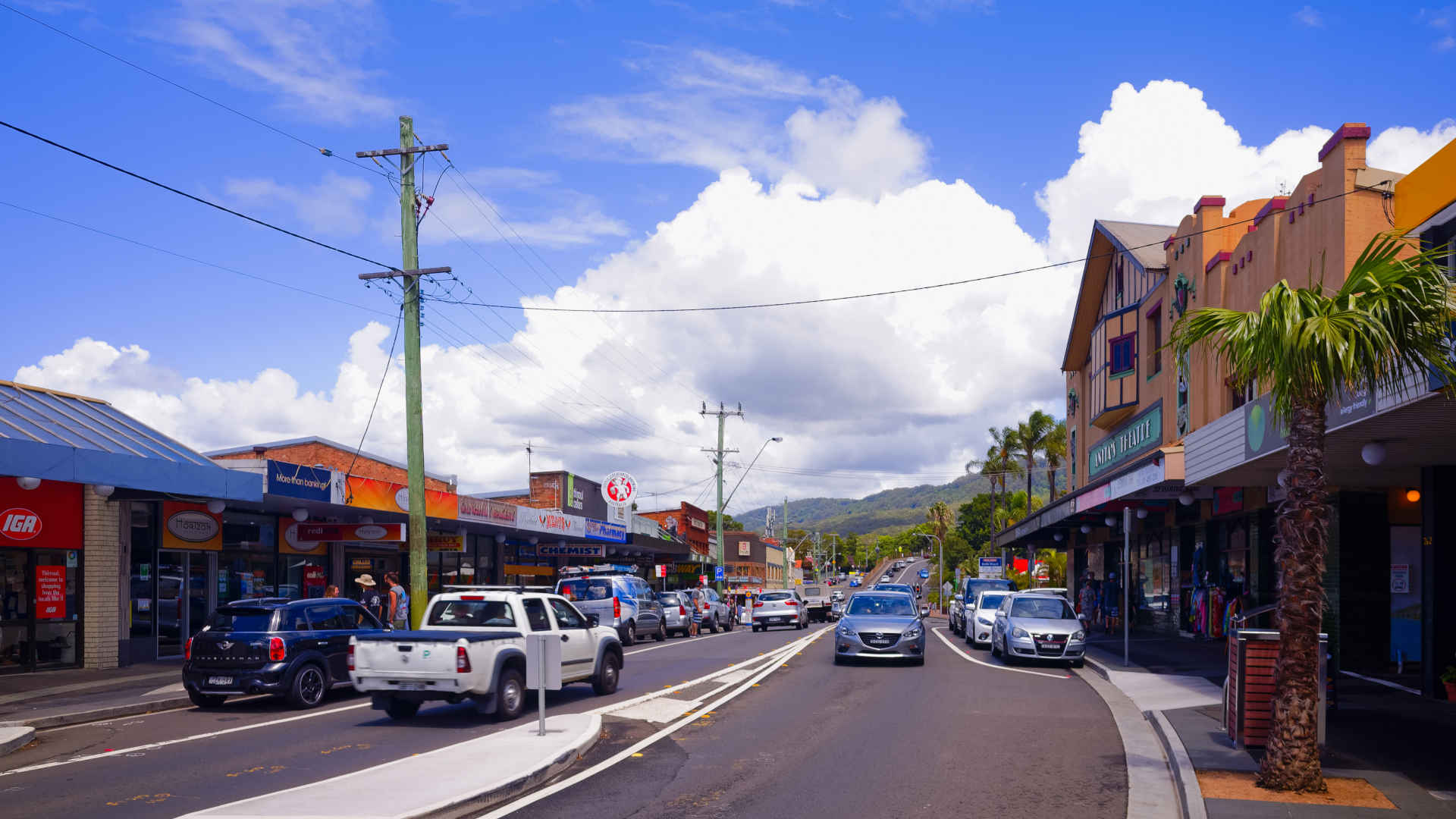 Thirroul's relaxed, small-town vibe has made it a favourite among those seeking a coastal lifestyle. Photo: Shutterstock 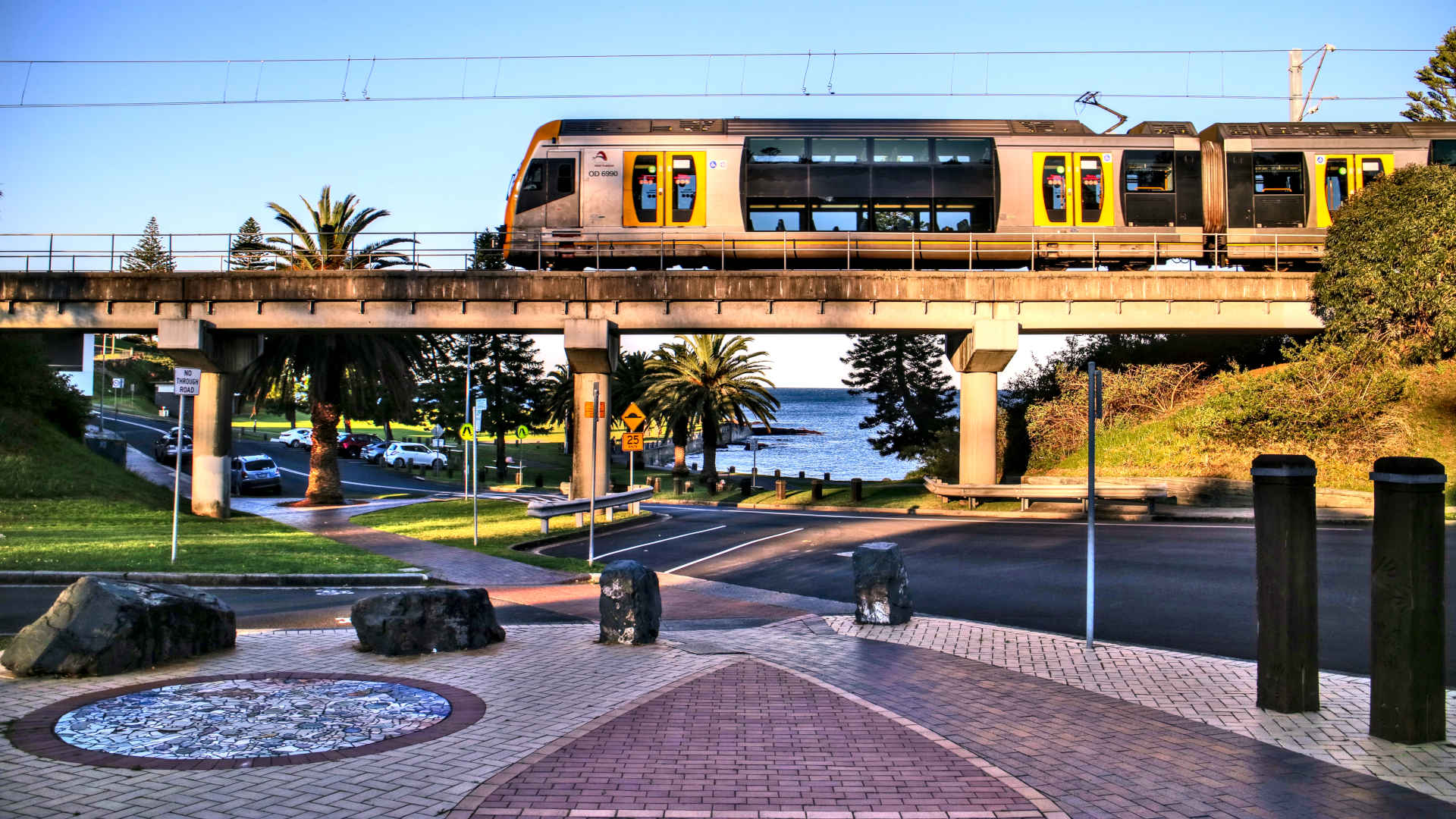 Transport connectivity has been a key factor in Sydney buyers' willingness to move to South Coast towns such as Kiama. Photo: Shutterstock 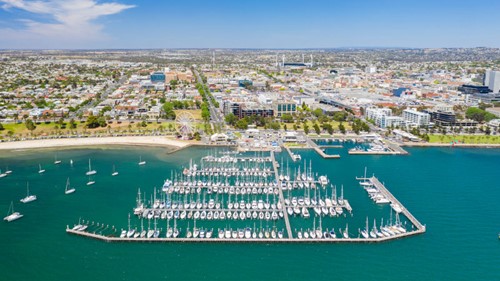 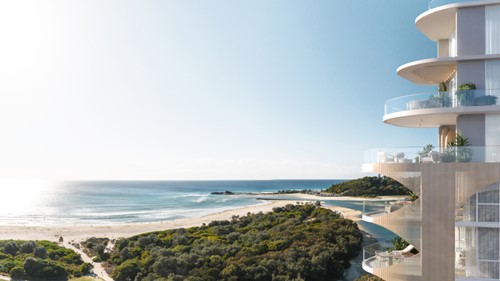