3 min read
24-3-2021
Vendors in Hobart have maintained their status as Australia's most profitable. Photo: Shutterstock

Hobart remains Australia’s most profitable city, according to CoreLogic’s latest Pain & Gain report, with more than 97 per cent of sales in the December quarter resulting in a profit.

Owner-occupiers fared better than investors in the Tasmanian capital, however, with 98 per cent of owner-occupier sales made at a profit, compared to 92.6 per cent of investor sales.

The City of Hobart local government area created the biggest profits by value in Tassie, with a median of $300,000 over the previous purchase price.

Other strong-performing Hobart LGAs included Brighton, Glenorchy and Kingborough, which all recorded profit making sales in excess of 96.5 per cent.

The City of Clarence was another big profit maker, with the 96.2 per cent of homes that sold for a gain creating a median profit of 245,000.

Adelaide sellers were also predominantly happy over the December quarter, with 93.2 per cent of properties achieving a profit.

Houses had a higher rate of positive return than units, at 95.6 per cent compared to 83.9 per cent.

The Tea Tree Gully LGA was the City of Churches’ best performer in percentage terms, with 98 per cent of sales making a gain, while Walkerville had a relatively low rate of profit making sales at 87 per cent, but produced median profits of more than $324,000.

Outside of the capitals, coastal cities turned strong profit results as the exodus from big population centres continued towards the end of 2020.

Non-coastal regional markets also recorded low incidence of loss-making sales, with just 3 per cent of home sales in regions analysed by CoreLogic occurring at lower than the previous purchase price.

“The strong increase in dwelling values, as with the uplift across many more affordable regional areas of Australia through 2020, has likely been boosted by the cash rate reduction through the December quarter, the relatively low value of dwellings, and low levels of mobility across regional Australia keeping listings relatively low,” CoreLogic head of research Eliza Owen said.

Mining markets, however, are still recording elevated levels of loss-making sales, albeit around 15 percentage points lower than previous peaks.

CoreLogic said 33.4 per cent of sales across mining regions had re-sold at a loss, down from 37 per cent in the September quarter.

“There are several indications that profitability will continue across mining markets,” Ms Owen said.

“Private mining business investment rose a further 1.8 per cent in the year to December, following a 9.5 per cent surge in 2019.

“This bodes well for further recovery in mining dwelling market values, as job and migration numbers lift across these parts of the country.”

Overall, Ms Owen said the total value of profits increased substantially in the December quarter, in line with property value gains in each state and territory.

“The results are particularly significant given the uplift in sales volumes in the 3 months to December, much of which was driven by an increase in transaction activity across Melbourne.

“Sales and listings increased remarkably across the city, as the economy emerged from the weakness associated with the extended lockdowns.” 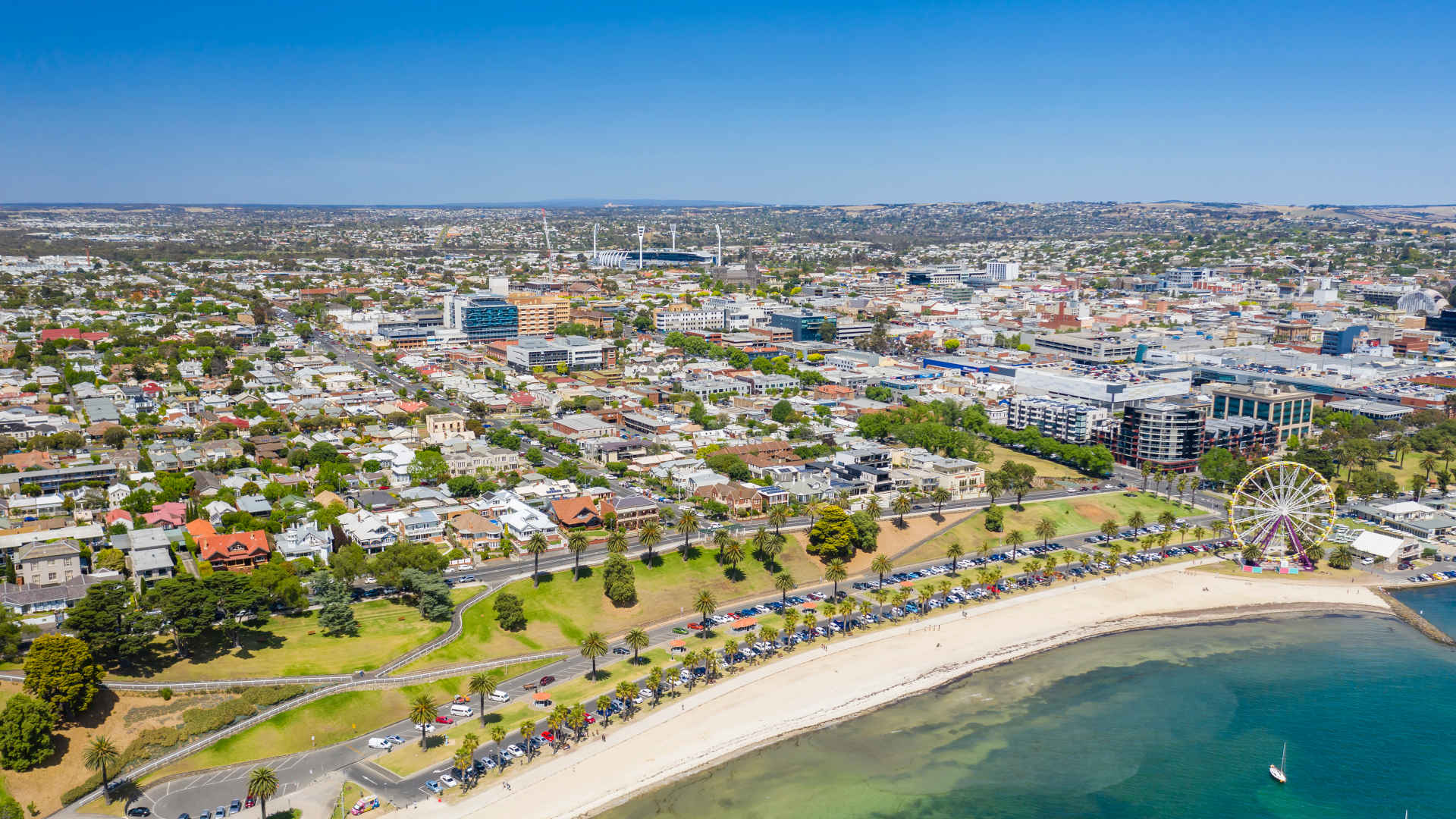 Geelong was among Australia's most profitable cities, with just 1.5 per cent of homes sold in the December quarter producing a loss. Photo: Shutterstock 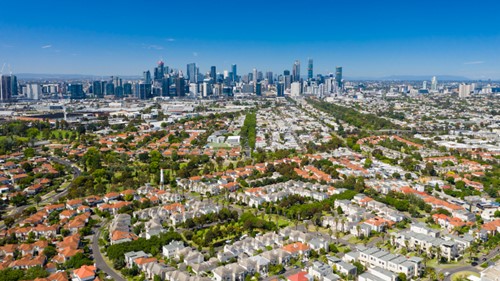