The Real Estate Institute of Australia (REIA) has welcomed the announcement of support for first home buyers through a First Home Loan Deposit Scheme.

The Real Estate Institute of Australia (REIA) has welcomed the announcement of support for first home buyers through a First Home Loan Deposit Scheme.

REIA President Adrian Kelly said the scheme initially announced by the Government and now supported by the Opposition will start on 1 January next year and assist first home buyers with their deposit.

“Under the proposal, first homeowners will be able to buy their first home with a deposit of 5 per cent compared to 20 per cent which has become the industry norm post the Hayne Royal Commission.

“Not only will the scheme see first home buyers achieve their home ownership much earlier it will save them a considerable amount of around $10,000 by not having to pay lenders mortgage insurance.

“The scheme addresses two hurdles facing first home buyers – the deposit gap and transaction costs which include mortgage insurance – in a practical way.

“The last time the Federal Government introduced a special measure for first home buyers was the First Home Buyers Boost during the GFC. This measure saw first home buyers, as a percentage of total loans financed, increase from 20.2 per cent in October 2008 to 31.4 per cent in May 2009.

“With first home buyers currently representing just 17.9 per cent of total housing loan approvals at the beginning of this year, the measure will be a timely boost not just for first home buyers but for the building sector and the economy in general. It is direct assistance like this rather than changes to negative gearing and capital gains tax which provide better outcomes for all,” Mr. Kelly said. 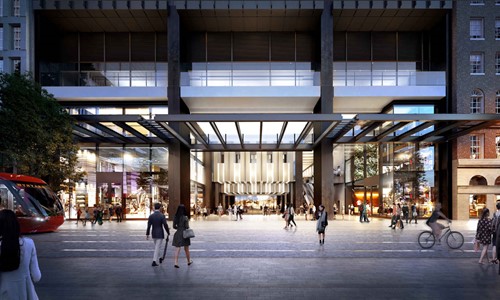 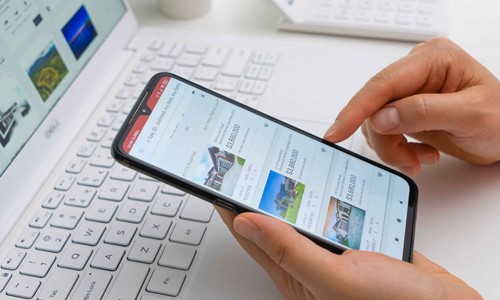 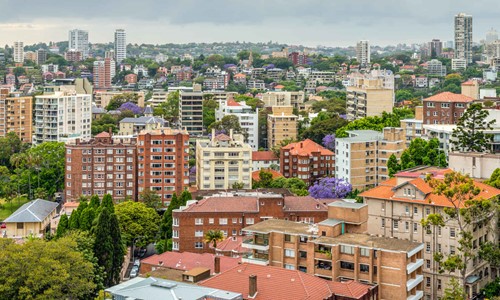 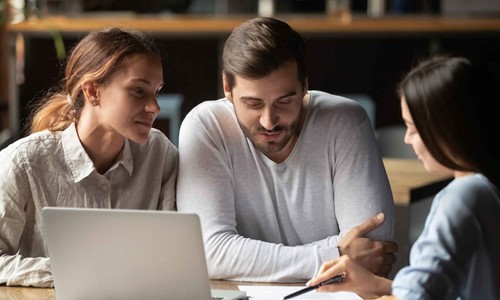 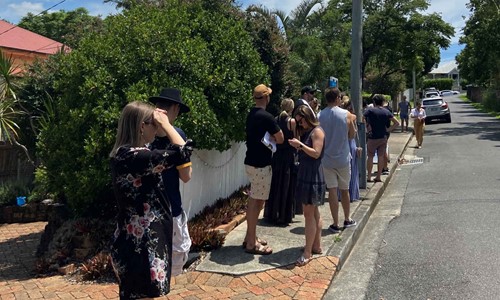 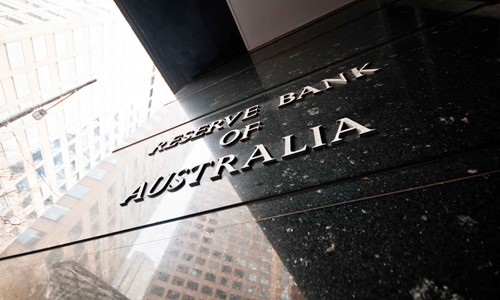 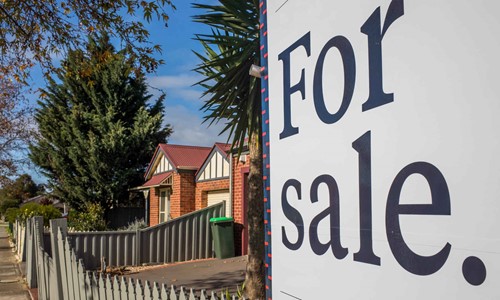 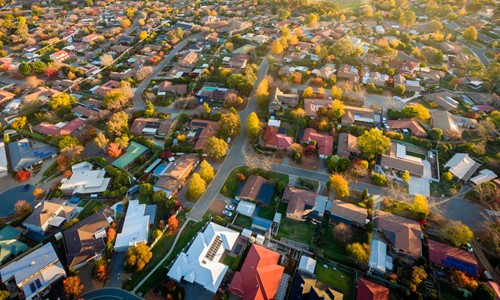